Find these rare fish with our guide 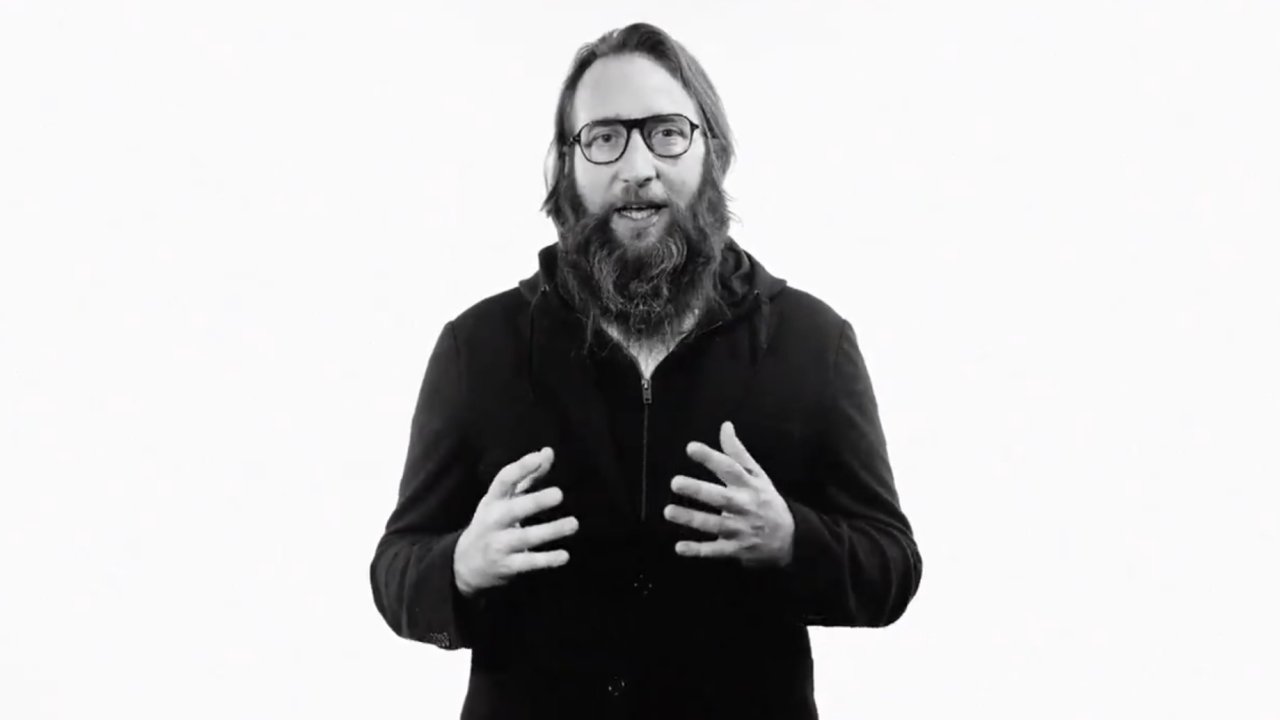 Learn where to find Rusty Koi locations in Genshin Impact so you can work towards earning The Catch.

After announcing his departure from PUBG Studios and parent company Krafton this week, Brendan “PlayerUnknown” Greene is already moving on to exciting new things.

In a five minute video shared on the PlayerUnknown Twitter account, Greene explained that his team, PlayerUnknown Productions, has been investigating new ways of developing enormous open worlds. Giving thanks to other open world developers and explaining how his work on modding had rekindled a love for gaming, Greene discusses the difficulties of crafting sandbox worlds.

“We want to create realistic sandbox worlds on a scale that’s seldom attempted,” Greene states. “Worlds hundreds of kilometers across with thousands of players interacting and exploring.”

The difficulty which immediately faced the team was how to go about creating a world at such a scale which would still be filled with believable and intriguing points of interest. The solution, according to Greene, is machine learning.

“It’s this breakthrough that we hope will start pushing video game worlds to the sorts of scale that would lend weight to the idea of: You see that mountain? You can climb it,” Greene continues.

Yes, PlayerUnknown did just reference the ancient Skyrim meme. Only delivered here, you can see he’s genuinely serious about achieving that goal.

Pushing to an even grander scale is a bold aim for the splinter studio, especially in a gaming landscape rife with large and largely uninteresting open worlds for players to slog through. Whatever game – or as Greene would prefer, world – the PlayerUnknown team eventually concoct, it’ll need to not just be large, but interesting and interactive too. So far at least, procedural generation has rarely managed to capture the detail and appeal of a human-crafted environment.

And so, we come to Prologue. Teased back in December 2019, Prologue aims to be an early test and demo of the technology. When the tech demo releases, it’ll task players to traverse a “runtime-generated wilderness,” using tools and resources to survive harsh weather conditions. Without any guidance beyond a marker on a map, you’ll be left to see how far you can make it, and just how believable the landscape proves to be.

There’s no word yet on when Prologue will be released, but Greene promises that the team will have more to show soon. When it does release, it’ll be up to players to decide what they want to pay for it, choosing to support the PlayerUnknown team if they enjoyed the experience.

“Prologue is a our first step on a multi-year journey towards creating what we hope will be rich and interactive worlds,” Greene concludes.

Further details on Prologue will be released tomorrow in an interview with Venturebeat. We’ll update you with more details then.