The 90’s-style platformer Rad Rogers is out now on Xbox One, PS4, and PC. 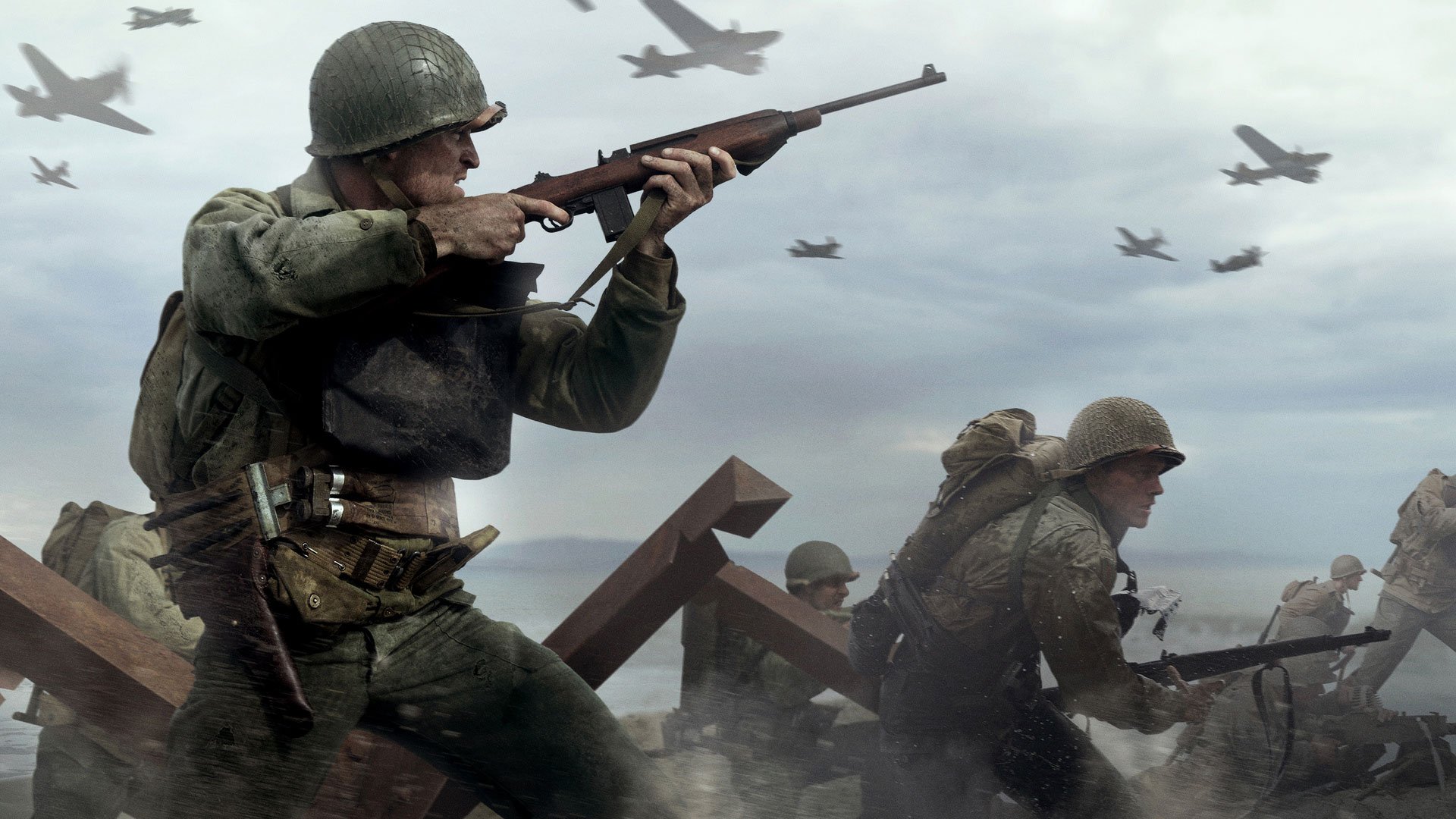 How to Use the Impulse Grenade in Fortnite Battle Royale

A look at how to properly utilize the new Impulse Grenade to take out enemies in Fortnite Battle Royale.

In a surprising turn of events, Call of Duty: WWII directors and Sledgehammer Games co-founders Glen Schofield and Michael Condrey announced that they’ve decided to leave the company. This was recently confirmed by Activision, with Aaron Halon tapped to take over the studio’s highest role.

Activision’s official statement regarding the matter provides additional context as to the motivations behind Schofield and Condrey’s departure:

“Following the incredible success of Call of Duty: WWII, Glen Schofield and Michael Condrey have decided to transition from their duties at Sledgehammer Games to new executive duties inside Activision. We thank Glen and Michael for their tremendous body of work on Call of Duty and look forward to continuing to collaborate with them in their new roles."

"These changes have created an opportunity to elevate one of the key leaders at the studio, Aaron Halon, to lead Sledgehammer Games. Aaron is a founding member of Sledgehammer Games and the natural fit to lead the team. He has over 20 years of industry experience and has played an instrumental role throughout the studio’s history."

"We congratulate Aaron and are thrilled about the future of Sledgehammer Games, which we believe has even bigger days ahead.”

Aside from Call of Duty: WWII, Sledgehammer Games has played important roles in other Call of Duty titles including Modern Warfare 3 alongside developer Infinity Ward, and Advanced Warfare. Prior to their work at Sledgehammer, both Condrey and Schofield worked at EA’s Visceral Games where they contributed to the development of horror game Dead Space.

All in all, it’ll certainly be interesting to see what new projects the two take on now that they’re no longer active members of Sledgehammer Games. Additionally, we can’t wait to see what Aaron Halon brings to the company moving forward.