Trials of Osiris returns to Destiny 2 soon, but it won't be quite what you're used to. 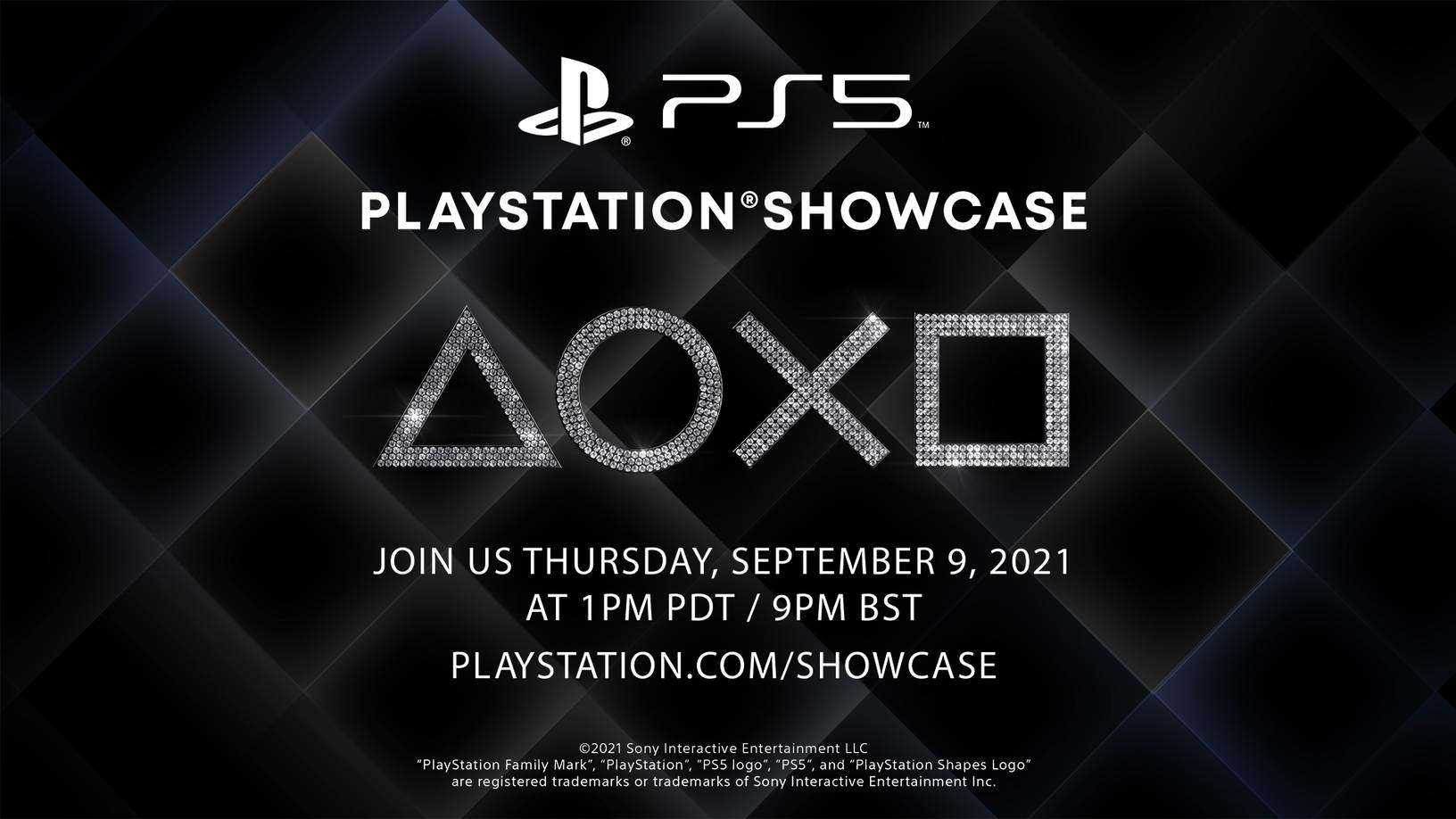 A PlayStation Showcase covering PS5 games is airing next week

Catch many Medaka with our guide

We’re finally going to find out what PlayStation has been hiding up its next-gen sleeve. After a quiet summer for Sony’s next-gen console, next week will see a PlayStation Showcase broadcast 40 minutes of footage covering upcoming games.

Desperate for the times and dates? The PlayStation Showcase will be broadcast on Thursday, September 9 at the following times:

You can watch the video unfold via the PlayStation YouTube account, or by returning here to check the Twitch channel embedded below.

As for what to expect, the broadcast is going to be centered on “the future of PS5,” though that doesn’t mean that any titles shown won’t also release on PS4 as well. We can expect showcases from PlayStation Studios and “some of the industry’s most imaginative developers,” which means we could get a tease as to what the recently expanded Astro’s Playroom developer Team Asobi has in the works.

One thing that definitely won’t be included in the broadcast is the PS5’s VR headset and controllers, as the announcement post on the PlayStation blog makes explicitly clear:

“One thing to note: PlayStation’s next generation of VR won’t make an appearance this time. But there will still be plenty of great PS5 games from developers large and small. We hope you can join us!”

With Horizon Forbidden West edging closer to release, and fans still eager to see more than a tease of the next God of War title, there’s bound to be plenty of anticipation for the show. The PS5’s exclusive release calendar is looking fairly quiet towards the end of the year, too, which means we could see some surprise titles revealed as well.

To recap, tune in to the PlayStation YouTube or Twitch accounts on Thursday, September 9 to watch the PlayStation Showcase unfold. And if you don’t have time, you can check back with us here at AllGamers the next morning to catch up on everything covered in the broadcast. We’ve got your back.