Here's everything joining Xbox Game Pass on console, cloud, and PC next month. 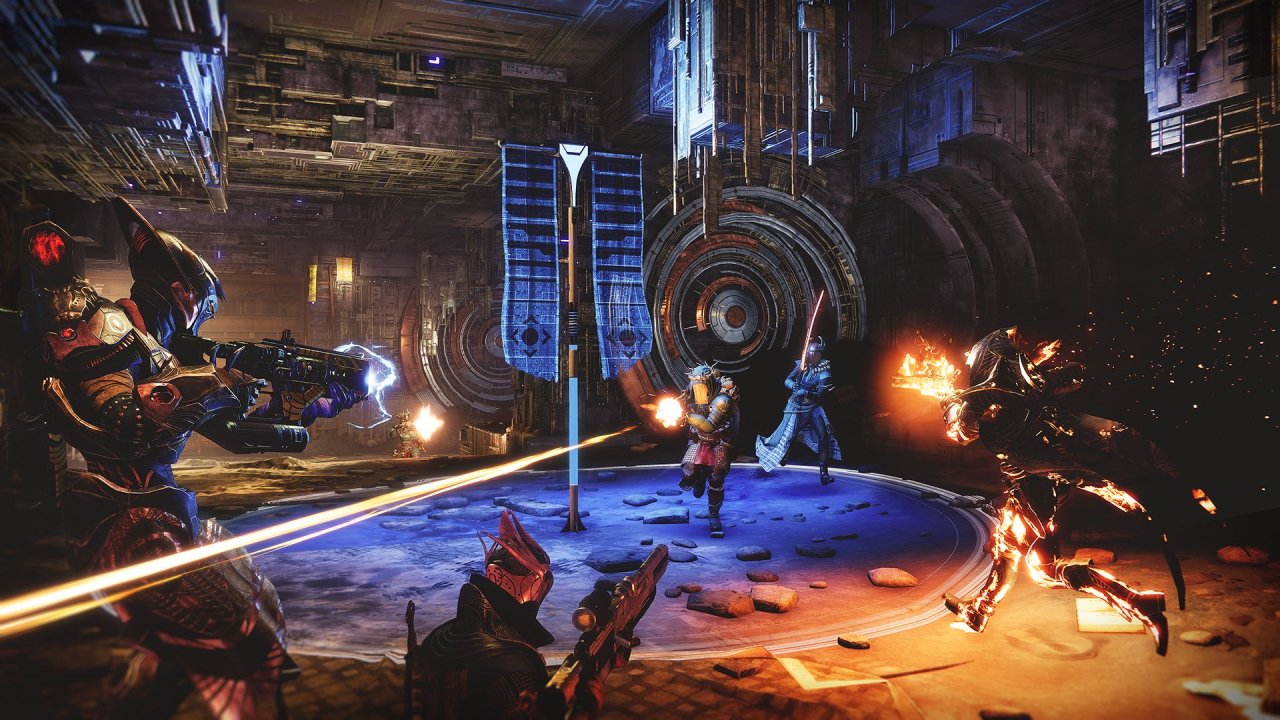 A PlayStation Showcase covering PS5 games is airing next week

Expect to see PS5 "games releasing this holiday and beyond" in the 40-minute broadcast.

Destiny 2 Season of the Lost Trials of Osiris changes

Trials of Osiris will return to Destiny 2 from September 10, once players have had ample time to explore the new content Season of the Lost has brought to the game. Here’s everything that’ll have changed once it returns.

Trials of Osiris is now premium

First up in the big news: Trials of Osiris is now premium content. That means free-to-play Destiny 2 Guardians won’t be able to jump in and test their skills in its PvP mode. To get access, you’ll have to have picked up the yearly expansion. That means you need to have purchased Beyond Light to take part. When The Witch Queen arrives in 2022, owning that will grant you access once more.

Bungie claims that the swap to premium is intended to improve security within Trials. The aim is to restrict players from creating numerous free accounts to circumvent cheat detection or bans and restrictions they have in place on other accounts.

You can play Trials of Osiris solo

Another large change arriving in Season of the Lost is the fact that you’ll no longer need to partner up with two friends to take on Trials of Osiris. Instead, you can jump into matchmaking solo or with a party of two. Of course, you will be at the mercy of the teammates you’re matched with here, but such is the life of a solo-queuing player. There’s also a solo-queue only mode in the works which will start in Trials Labs.

Matchmaking will also attempt to partner you with players that have a similar aim. You’ll be able to match with people who have the same number of wins of the card and with a similar performance for that week. This should mean that players aiming for a flawless run won’t be paired with more relaxed players just aiming to have fun. Bungie has said it will tweak this system depending on how long matchmaking takes to form teams.

Previously, Trials’ 3v3 matches challenged players to score as many consecutive wins as they could, with rewards granted based on whether the team made it to three, five, or seven wins. In Season of the Lost, you’ll earn reputation for winning both matches and individual rounds. Trials Tokens are gone, and your Trials ticket will record up to 20 round wins. That means you’ll make progress with losses, though you’ll still have to finish a match to claim those round rewards.

Trials armor sets and weapons can now be gained through Trials Engrams gained from ranking up your reputation. You can even focus these Engrams to aim for the loot you’re really after. Unique weapons are guaranteed at Ranks 10 and 16 for the first three resets in Season of the Lost.

As of Season of the Lost, Passages are account wide and no longer track losses. Instead, they’re either flawless or not. You can keep playing even after losing if you want to claim match and round win rewards.

The win rewards for three, five, or seven matches have been removed. Instead, if you win matches above a total of seven, you’ll have a higher chance of receiving bonus engrams, Masterworking materials, and Trials armor. This should make Trials a more accessible and rewarding experience for all skill levels, while encouraging players to keep going even after securing three wins.

Some adjustments have been made to how Trials matches will work based on player feedback. Here’s what Bungie has listed:

Some positive news for regular Trials runners is that Season of the Lost introduces a new anti-cheat system run by BattlEye. It’s worth checking that you’re not running any software incompatible with the service, as this could prevent you from starting up Destiny 2. The full details on the security measures can be found here.

Those are all the major Trials of Osiris changes coming to Destiny 2 in Season of the Lost. Have the adjustments made you more or less likely to test your skills in the mode when it returns? Share your thoughts in the comments section below.