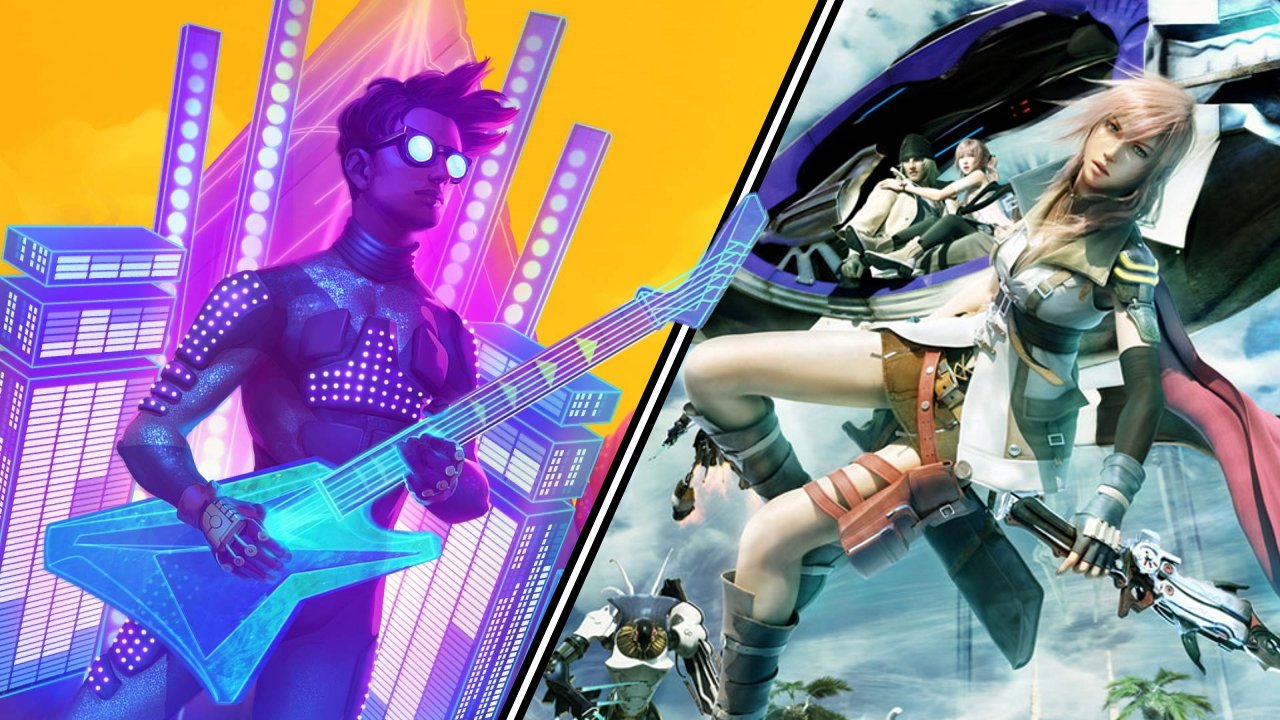 Trials of Osiris returns to Destiny 2 soon, but it won't be quite what you're used to.

Microsoft has revealed another wave of games joining the Xbox Game Pass subscription in September, including the soon-to-be-released musical platforming journey, The Artful Escape. Here’s a look at all the Xbox Game Pass September games including which platforms you can enjoy them on and when they’ll arrive.

There are eight titles included in the September wave of Xbox Game Pass additions. As usual, they’re split between console, PC, and Cloud, so it’s worth paying attention to which games are available where if you’re looking for something new to play. Here’s the lowdown on all of them, in the order they’ll be added:

First up is a Game Preview for Craftopia. This new open-world survival game drops players a large land packed with creatures, monsters, and resources. It’s a bright, colorful take on the survival game genre, and allows you to farm the land extensively while establishing an expansive and automated base. It’s also multiplayer, if you wanted to check the preview out with a mate.

One of the most hit-or-miss Final Fantasy games joins the Game Pass catalogue. Lightning’s debut journey features a lengthy intro that’ll put many players off, but series fans and RPG lovers will likely enjoy delving into the opening story for one of Final Fantasy’s popular protagonists.

This narrative deck building game sees you navigate conversations and interactions using an evolving pack of cards. Link together cards from your hand to create conversational combos as you get to know and aid a variety of characters from the world.

This sequel of medical mishaps allows you to invite up to three friends to join you in severely misinterpreting the hippocratic oath. Working at the Bossa Labs Medical Facility, your aim is to waggle a variety of tools around as you swap out organs and limbs to (sometimes) save the lives of your patients.

This grid-based roguelike RPG sends you delving into the nightmare realm, a labyrinth of monsters and traps which move when you do. Plan your path, unleash skills, and summon Familiars to overcome the challenges of the labyrinth in this former Nintendo Switch exclusive.

Described as an “ironic outer space survival adventure game”, Breathedge certainly has a niche genre sorted. Your aim is to transport your father’s ashes to a galactic funeral, but unfortunately your ship appears to have broken down. The key to surviving the wreckage is in making use of an immortal chicken companion that can withstand the vacuum of space. We’ll leave the rest up to you.

2015’s immensely popular roguelike top-down shooter joins Game Pass as well this month. In a world filled with monsters and mutants, you’re aiming to be the one of them with the biggest gun. Each run sees you unlock new weapons and tools as you test different builds to progress further through the wastelands.

Finally, this star-studded journey follows a guitar prodigy as he attempts to develop his own persona and escape the shadow of his elders. It features voice acting from the likes of Lena Heady, Michael Johnston, and Mark Strong, and will join Game Pass as a day one addition.

Those are all the Xbox Game Pass September games. Which are you looking forward to? Let us know in the comments section below.