Your PS Plus September games are Overcooked: All You Can Eat, Hitman 2, and Predator: Hunting Grounds. 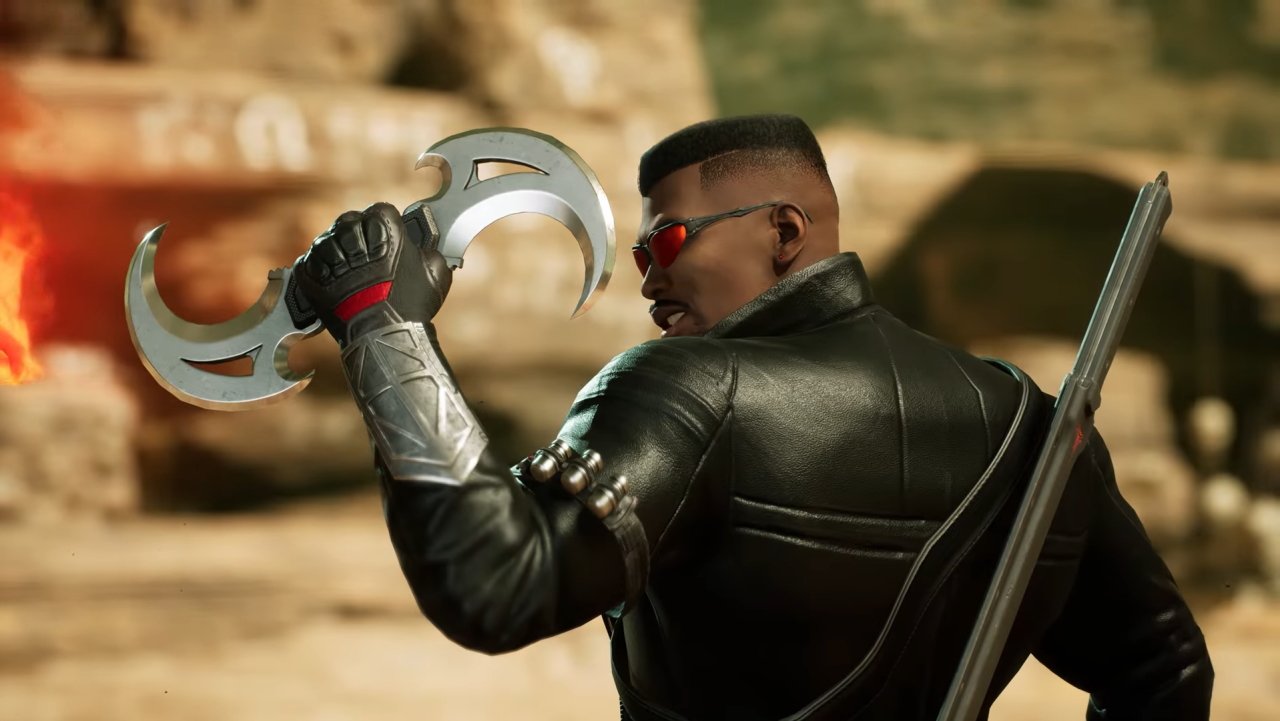 Here's everything joining Xbox Game Pass on console, cloud, and PC next month.

Revealed with a CGI trailer last month during Gamescom 2021’s Opening Night Live show, Midnight Suns is a tactical RPG featuring a range of Marvel superheroes and characters as they face off against a threat from the underworld.

The six-minute first-look gameplay hosted by IGN offers a narrated walkthrough of the story setup for Midnight Suns, and shows how the combat will play out. Given you’ll be commanding superheroes, this isn’t quite XCOM. Instead of hiding behind cover and lining up risky shots on equally deadly foes, characters here are capable of tackling plenty of enemies at once as they bring an arsenal of powers to bear.

The gameplay footage gives us a look at the customization options for The Hunter, the player-created character who is awakened from slumber to lead the Midnight Suns in an effort to beat back the threat of her mother, Lilith. Described as an “original superhero,” The Hunter can don a variety of outfits and equipment as you concoct your own Marvel superhero. Joining them are characters from the Avengers, X-Men, Runaways, and more. So far we’ve seen Doctor Strange, Wolverine, Captain Marvel, Blade, and Nico Minoru to name a few. Here's an extra shot of footage from the Midnights Suns YouTube account.

In game, you’ll leverage a hero’s abilities using skill cards which unleash attacks or boost stats for themself or allies on the mission. These cards can be unlocked and upgraded as you progress through the campaign. Each mission will see you take three heroes into the fray, drawing a random selection of skill cards from your total pool. Rather than just dealing straight damage, you’re encouraged to combine attacks with the environment, knocking enemies into each other, explosive barrels, or off the edge of buildings.

Between battles you’ll be able to explore the Abbey – an old building which serves as a base for the Midnight Suns – to uncover secrets and chat with other heroes as you build relationships. Sadly, romance options won’t be a thing, but friendships will boost your abilities in combat

Marvel’s Midnight Suns is due to release in March, 2022 for PS4, Xbox One, PS5, Xbox Series X/S, and PC. If you sign up for the newsletter on the Midnight Suns website you can unlock the Nightstalker skin for Blade when the game releases.