Get the scoop on Valorant's upcoming map. 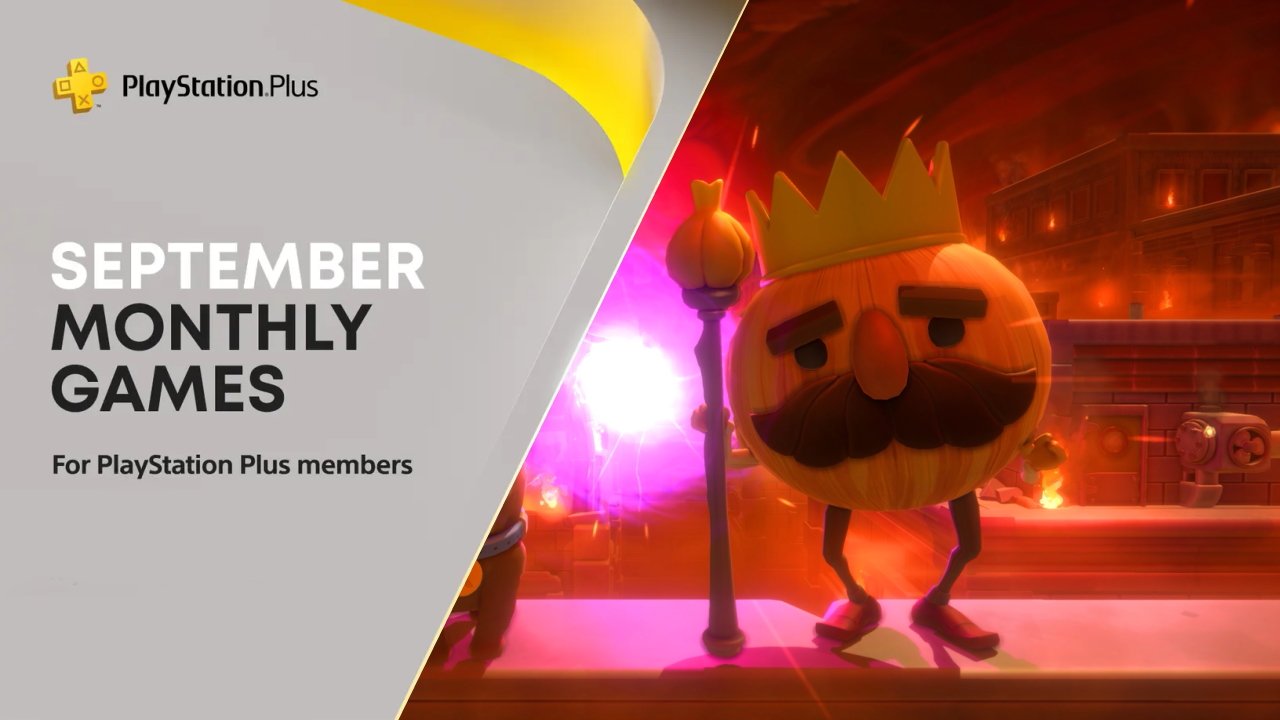 The next batch of free games for PlayStation Plus subscribers has been confirmed. The PS Plus September games are Overcooked: All You Can Eat, Hitman 2, and Predator: Hunting Grounds.

This wave of PS Plus games will arrive September 7, replacing Hunter’s Arena: Legends, Plants vs. Zombies: Battle for Neighborville, and Tennis World Tour 2. You’ve got until Monday, September 6 if you still want to grab those.

Here’s a look at the new titles and which platforms they’re coming to.

PS5: Overcooked: All You Can Eat

Ghost Town Games’ chaotic co-op chef rush is the PS5-exclusive pick of this month. In Overcooked, players work together as a team, using simple controls to prepare ingredients and deliver orders before the time runs out. The All You Can Eat edition packages both Overcooked and Overcooked 2, along with all the DLC released for each title into one bulging banquet.

The developer has even updated All You Can Eat with even more bonus levels to gobble down. As a bonus, All You Can Eat has several assist mode options to enable as many people as possible to chow down.

The second instalment in IO Interactive’s World of Assassination trilogy sends Agent 47 to luxurious locales like New Zealand, Columbia, and India. As ever, you’re free to construct your own paths to assassination in each level, be it a silent and straightforward job, or a ridiculous and comical takedown. Anyone who took control of Agent 47 for the first time in Hitman 3 won’t want to miss this, as it’ll unlock the levels for play in the more recent release.

Older multiplayer titles can always prove a touch hit or miss as PS Plus additions, but if you’re up for a brief bout of stalking (or being stalked) through the jungle, Predator: Hunting Grounds is worth a look. Four-player fireteams must head into the deep foliage to complete missions before they’re all picked off by the deadly alien which hunts them.

If you’re saddling up with friends, opt for a fireteam. Playing alone? Take command of the Predator and wield iconic weapons like the shoulder-mounted Plasma Caster as you prey on those witless marines.

Those are all the PlayStation Plus September games. Excited by what’s on offer this time? Let us know your top pick in the comments below.