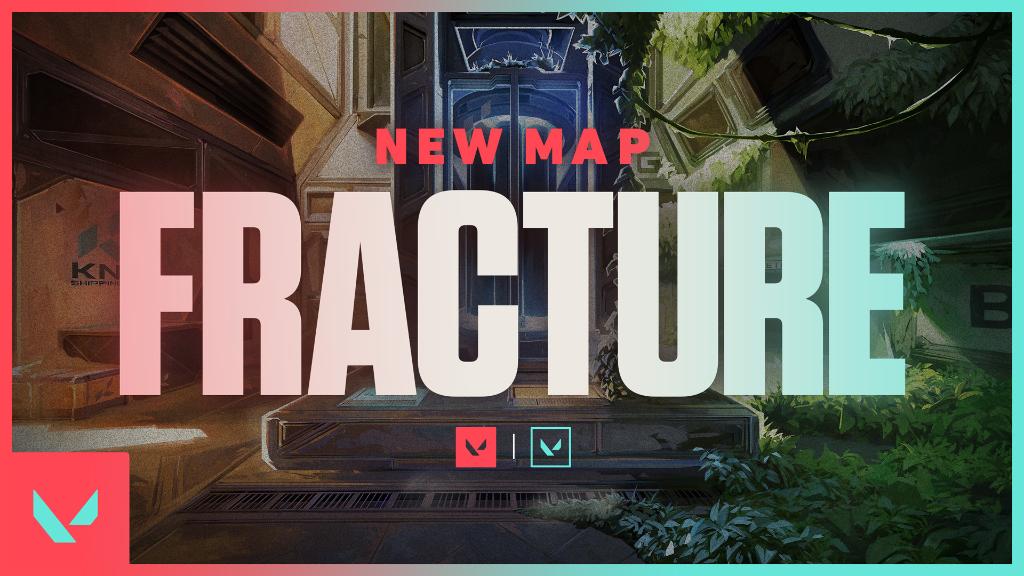 Your PS Plus September games are Overcooked: All You Can Eat, Hitman 2, and Predator: Hunting Grounds.

Today, Riot Games revealed Fracture, the newest map for its 5 v. 5 shooter, Valorant. The map was shown off with a short YouTube cinematic, and a few interviews.

Fracture is Valorant's seventh map, following up Ascent, Split, Icebox, Haven, Bind, and Breeze. According to a report from Upcomer, the map will be H-shaped, with attacker spawns on both ends and the defender spawn in the map's center. The map also features ziplines in the areas below the defender spawn, giving players a different way to traverse the new map.

The spawn locations on Fracture are the direct result of the designers wanting to present players with new gameplay challenges and questions. "We really wanted to ask players to rethink some fundamental assumptions and give them unique problems to solve," said Fracture level designer Joe Lansford. "For example, for whom is the neutral space really for?"

Fracture features two sites. In its desert area we have the A site. This area is fairly bleak, with vacant crumbling buildings complementing the arid environment. The map's B site is almost the exact opposite, located in an abandoned science facility that's now been overgrown with lush and dense foliage.

These parallel sites reflect Valorant's lore, as seen in the brief story trailer for the map. According to creative director David Nottingham, "We wanted to create a setting that would play a role in expanding players’ understanding of the conflict at play in Valorant."

"After the Duality cinematic revealed to players the existence of a twin Earth, our aim was to give players a further peek into the conflict at stake between these two worlds. And in Fracture, we see that perhaps there are aspects of the conflict not as black and white as might initially appear,"  he said.

Apparently, the map also features brand new interactive items that can potentially impact the map based on player interaction.
Valorant fans can check out Fracture alongside the 3.05 patch dropping on September 8. For more Valorant news and guides, check out our game hub.