Learn how to fish and which bait to use in Genshin Impact with our fishing guide! 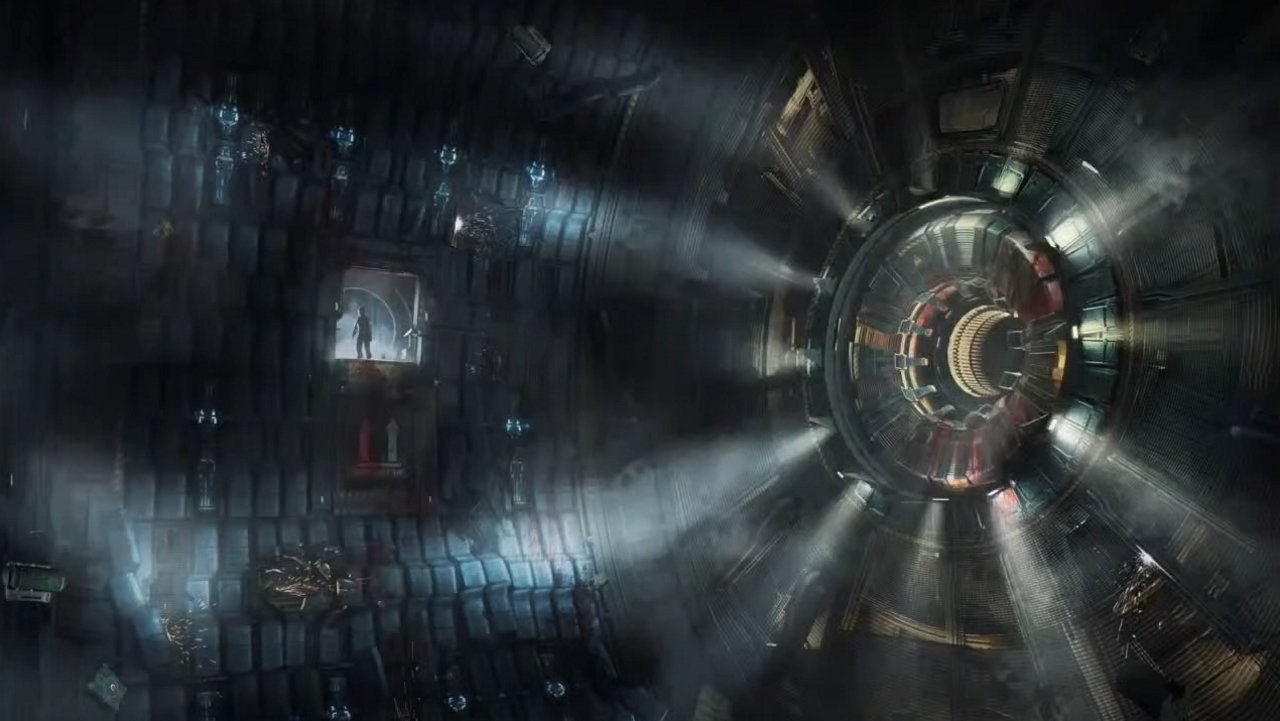 The Dead Space remake is a long way off, but it's already looking scarily good

Last night, EA’s Motive Studios shared a first look at their Dead Space remake. The 40-minute broadcast gave us a glimpse of the game in its pre-production stage as senior producer Philippe Ducharme and creative director Roman Campos-Riola shared their insight. It may be early days, but Dead Space is already looking good.

The broadcast only gave a showcase of a select few environments, starting with a single corridor from early in the game. That alone, however, was already enough to send shivers of excitement and an all-too memorable tingle of fear down our spines.

The remake is being developed exclusively for the PS5, Xbox Series X/S, and PC, such that the team can push the visuals and experience beyond what the previous generation was capable of. This time, the team is aiming to ensure that the full Ishimura ship will be seamless to travel though. That means you won’t even have load times to offer a respite from the spooky atmosphere – a terrifying prospect.

For its day, Dead Space was already a gorgeous, if at times grotesque, game to look at. But with the comparison images stacked on top of one another, it’s easy to see just how far the visuals have come already in the transition to a modern remake.

Smoke now billows across the hallway floor, a light from behind gleams on the reflective metal of Isaac’s upper outfit – which has also been adjusted for the new remake – and a sharp light at the end generates a gradient of shadow down the hall. We might have remembered it as stunning, but the original looks lifeless by comparison.

Motive Studio was keen to stress that they’re looking for fan feedback when it comes to the remake. A collective of diehard Dead Space fans and content creators were invited to share their feedback from an early stage, and it looks like that approach will continue throughout development.

“What’s really important to us is to capture that original ambience – that original experience, but like you’ve never experienced before,” Campos-Riola stated during the stream.

“We want to make sure that we’re honoring the legacy,” Ducharme added. “But at the same time, we want to make it relevant to today.”

The developer stream also showed off concept art for several different segments of the remake, then moved on to combat in a few test environments and the expansion of Zero-G movement in the original title. We’ve still got a long, long way before the Dead Space remake will be ready for us to play, but it’s now harder than ever to resist donning our space boots and practicing a good stomp or two. If you’re looking to fill a little more of that waiting time, you can check out the full developer livestream below: