This year's BAFTA Fellowship has officially been awarded to Double Fine's Tim Schafer. 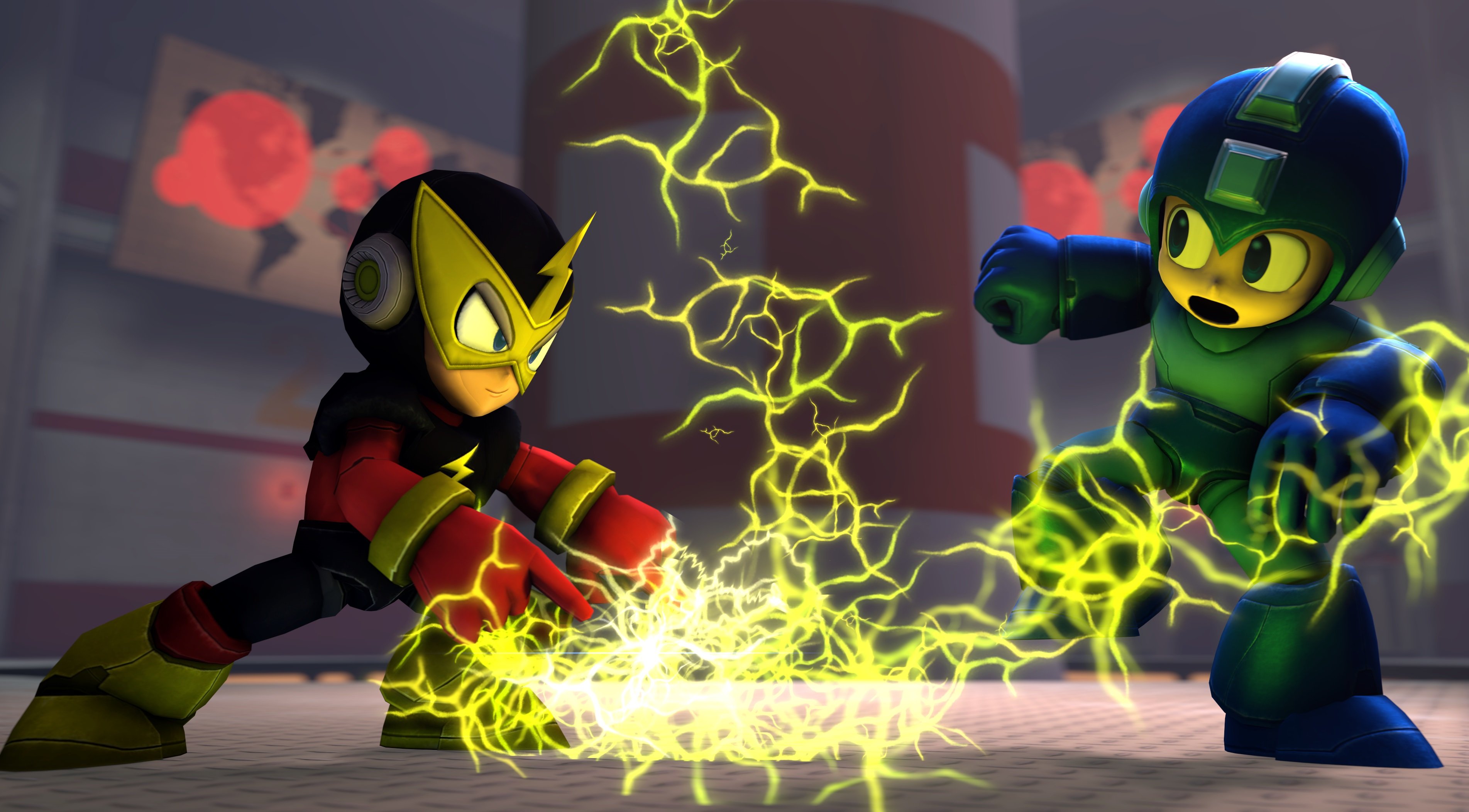 The 90’s-style platformer Rad Rogers is out now on Xbox One, PS4, and PC.

Mega Man composer Manami Matsumae recently opened up about the rumors that have plagued one of the game’s songs, Elec Man. According to some, Elec Man boasts the same four opening notes as the song “Faithfully” by rock band Journey (not to be confused with the video game Journey).

Despite the fact that the two songs only mirror each other in certain places, gamers simply cannot help debating whether or not there was intentional plagiarism involved during Elec Man’s creation. Especially considering the fact that Journey’s track “Faithfully” predates Elec Man by a few years.

To help set the rumors straight, Mega Man composer Manami Matsumae recently participated in an interview with NintendoLife in which she addresses the comparisons people have made between Elec Man and “Faithfully” by Journey.

It’s definitely a fascinating and eye-opening interview, and by the end there’s little doubt – at least in our mind’s – that any similarities between the two songs are purely coincidence. Once you’ve finished the interview, you can check out more of Manami Matsumae’s work via her debut album release, Three Movements, which released on December 17 in commemoration Mega Man's 30-year anniversary.