Learn where to find Unagi Meat in Genshin Impact so you can cook up tasty treats in Inazuma. 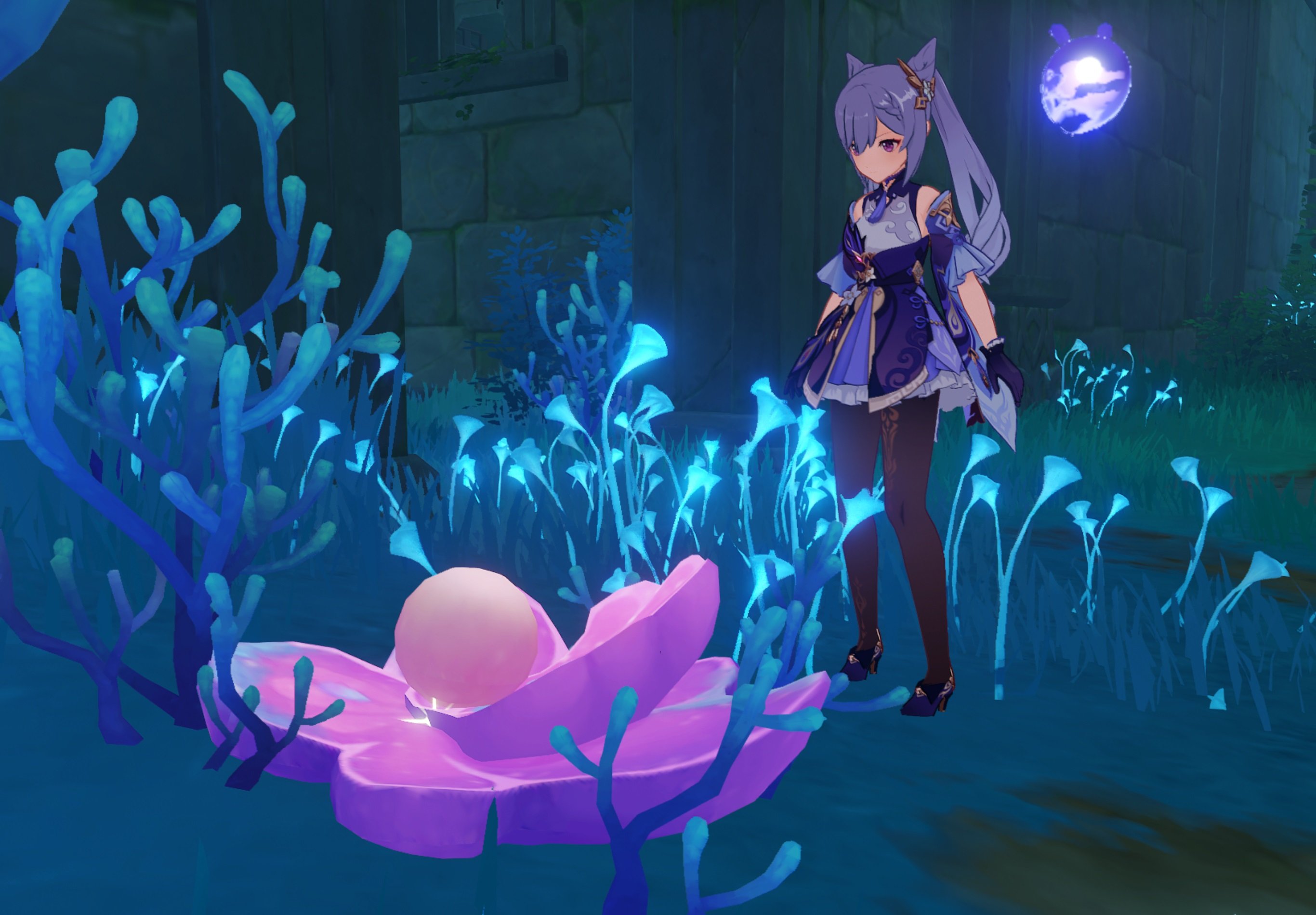 Learn how to fish and which bait to use in Genshin Impact with our fishing guide!

Having been added in the 2.1 update, Genshin Impact's Sango Pearl locations are exclusive to Watatsumi Island in the Inazuma region. That’s the island to the west of the main Inazuma region. You’ll find them at the locations marked on the map above.

There’s a lot of elevation at play on Watatsumi Island, so make sure you investigate the marked areas on the map closely to find the exact Genshin Impact Sango Pearl locations. Sango Pearls appear within a pink-purple bed, surrounded by blue, coral-like growths.

As for Sango Pearl uses, the item is believed to be an ascension material for one of the upcoming characters in the Inazuma region, possibly Kokomi given her connection to the Sangonomiya Clan and Shrine.

The official description of Sango Pearls is as follows:

“A precious pearl that grows in the coral of Watatsumi. Gives of a cool sheen like that of a moonlight.”