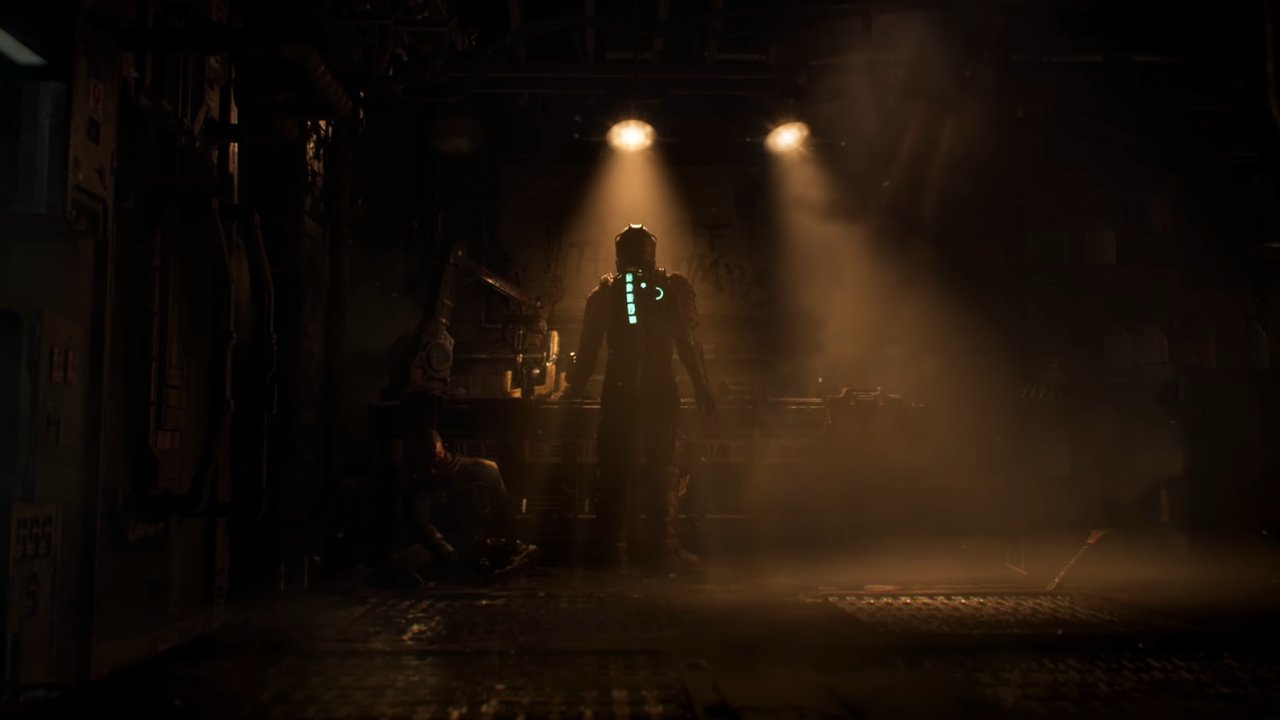 The Dead Space remake is being shown off today

Learn where to find Amakumo Fruit locations in Genshin Impact so you can farm the Raiden Shogun ascension materials.

The developer livestream will be broadcast on the Motive Studio Twitch channel at 10am PT (1pm ET, 6pm BST, 7pm CEST) today, and promises to grant viewers “a very early look at the development” of the anticipated title.

The passionate team at @MotiveStudio are bringing you in for a very early look at the development of #DeadSpace.

The Dead Space Remake was revealed via an extremely brief teaser trailer which closed the EA Play broadcast in July. While the first teaser confirmed the long-rumored title was definitely in the works, we only got a tiny snippet of an infamous hallway recorded within the game engine. We've yet to see any actual footage of gameplay.

Developer Motive Studio previously worked on Star Wars Squadrons, and development of the Dead Space remake is being led by Eric Baptizat, former game director for Assassin’s Creed Valhalla. The new version of the game will be built on the Frostbite engine, and may also include content which was cut from the original 2008 release. It’s due to release on PS5, Xbox Series X/S, and PC at an unspecified date.

While this broadcast does promise a first look at the title, it’s expected that the Dead Space remaster is a long way from release, and as such fans of the original may want to temper their expectations as to how much, if any, gameplay will be shown.

To recap, you’ll want to tune into the Motive Studio Twitch channel at 10am PT (1pm ET, 6pm BST, 7pm CEST) today for a first look at the Dead Space Remake.