Level up your Fortnite and content game by learning from Lachlan. 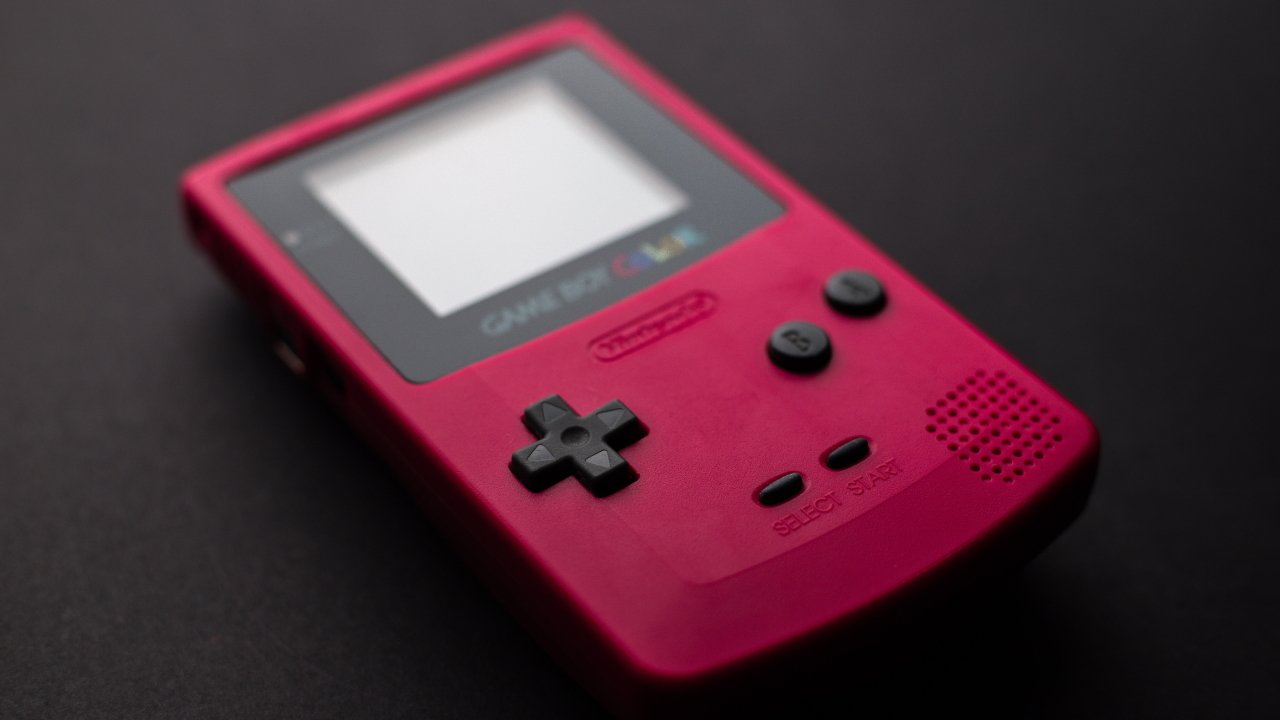 The Dead Space remake is being shown off today

Motive Studio promises "an early look" at how the horror remake is shaping up.

Game Boy and Game Boy Color titles could be about to join the Nintendo Switch Online catalogue.

The news comes as part of a report by NintendoLife which states that sources have claimed the handhelds catalogue of games will be added “really soon”. Currently, Nintendo Switch Online membership offers a slowly expanding selection of NES and SNES titles like Super Metroid and Excitebike for subscribers to play. Recent additions have been lambasted as lackluster or forgettable, so the inclusion of titles from the Game Boy and Game Boy Color catalogues would likely be welcome news.

Rumors relating to the handheld titles appearing on the service have been circulating since a datamine in 2019 found several emulator types beyond the available NES and SNES support. Only two unknown emulators (under the codenames Hiyoko and Count) were discovered, which could match up with the Game Boy and Game Boy Color.

According to the NintendoLife report, Game Boy Advance offerings are far less likely, however, due in part to several companies working on remasters or remakes like Nintendo’s Advance Wars 1+2: Re-Boot Camp, which is currently scheduled for a December release date.

If the rumor does pan out to be true, the addition of Game Boy titles would open the way to a plethora of beloved Nintendo titles, including Super Mario Land, Castlevania 2: Belmont’s Revenge, Wario Land, Kirby’s Dream Land,  Donkey Kong, and Bomber Man. In short, plenty to keep subscribers happy for a long while to come.

As with all insider rumors, it’s worth noting that this shouldn’t be taken as fact until officially confirmed by Nintendo. We’ll keep a close eye on announcements from Nintendo regarding Nintendo Switch Online membership in the coming months in case any official information slips out.