Those long days are shortening and the breeze is getting cooler, here are some perfect salutes to a summer gone by. 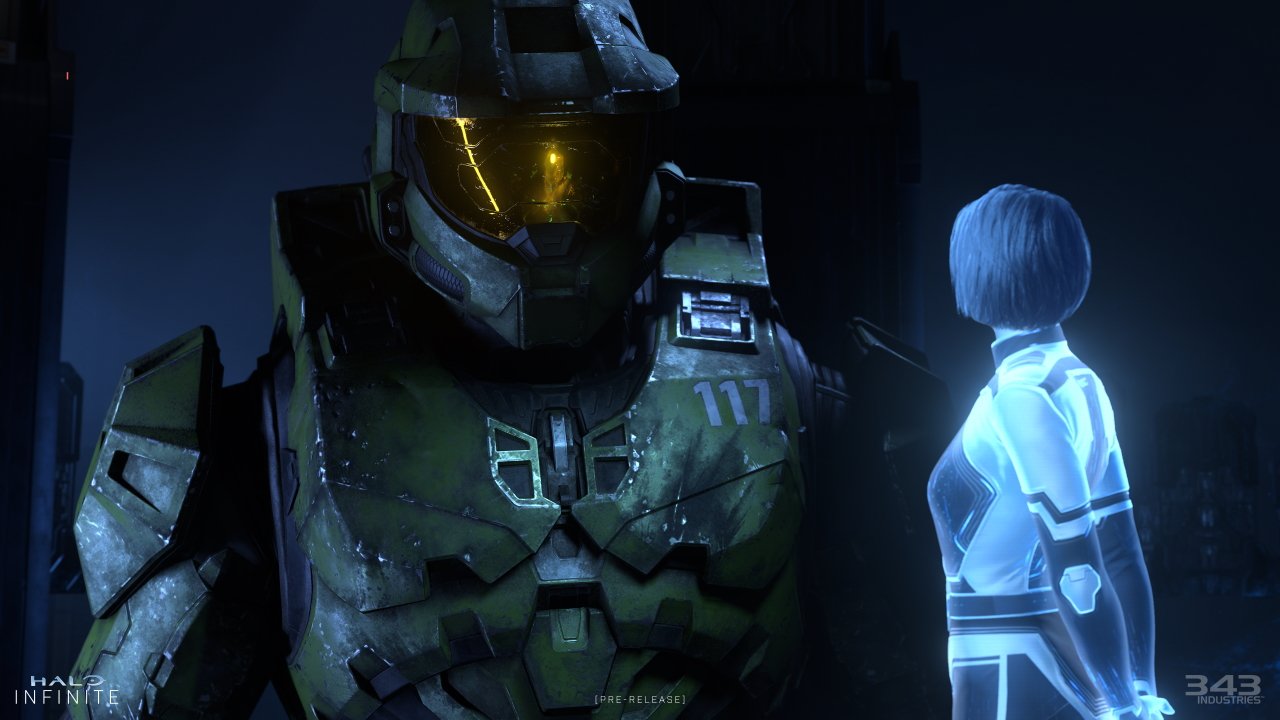 Level up your Fortnite and content game by learning from Lachlan.

Your body might be ready for Halo Infinite, but that doesn’t mean your PC is. Whether you’re planning to play campaign or multiplayer, it’s important to check the Halo Infinite system requirements to know whether you meet the minimum or recommended specs. Spartans need to keep not just themselves in shape, but also their PCs ahead of the game's release.

Since that ill-fated first gameplay showing in 2020, Master Chief (and his good friend Craig) have had some visual upgrades. What should come as no surprise, then, is that the PC system requirements for Halo Infinite are pretty steep. Below you’ll find the minimum specs needed to run Halo Infinite on PC, followed by the recommended specs which should see it running smoothly.

Now that you know the Halo Infinite system requirements, you’ve got just a few months left to make sure your PC is up to scratch. Halo Infinite is due to release on Xbox One, Xbox Series X/S, and PC on December 8. The free-to-play multiplayer section of the game will release on the same day. Keep track of updates ahead of release on our hub page for the game.