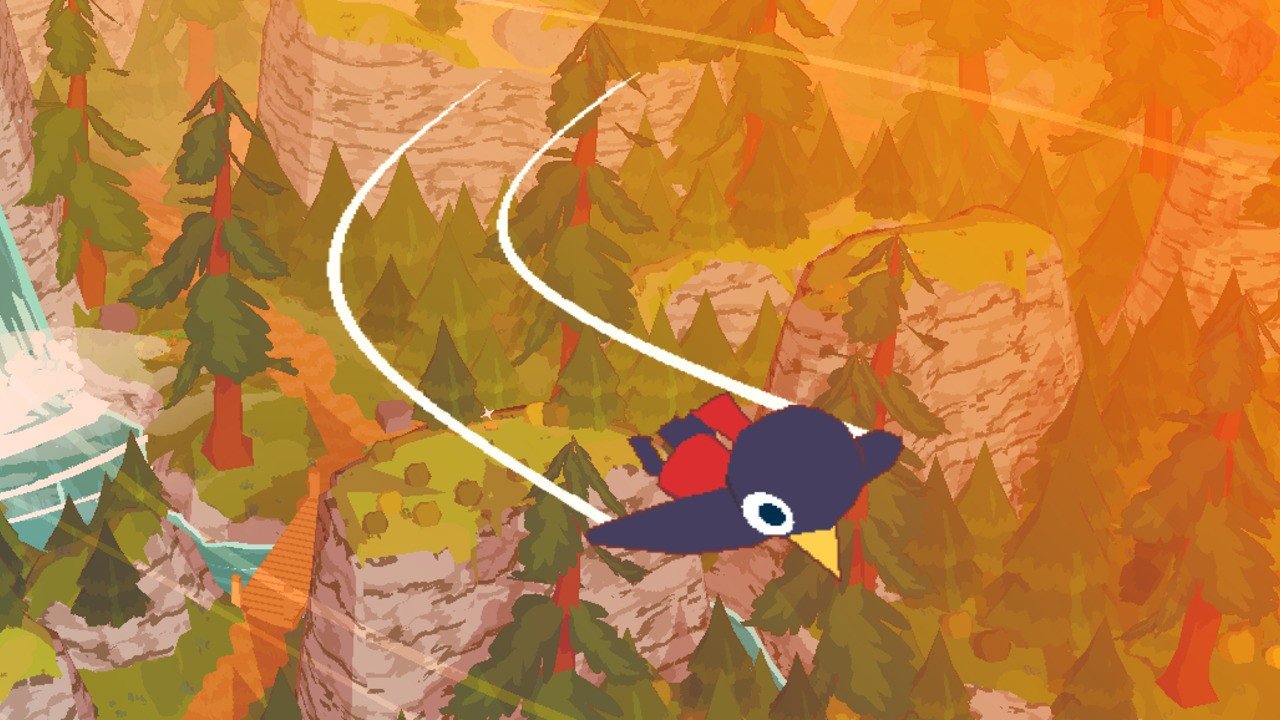 Can you feel it? The cool wind on your face? The sinking sun and the smell of petrichor approaching on a rainswept evening? That's Fall, baby, and it's right around the corner.

But summer never really dies, does it? If you're not quite ready to dig out your sweaters and order a pumpkin spice latte, you can still squeeze out a few more days of an endless summer. Here are some great games to eke out those precious last summer vibes before it's a non-stop freight train of festive holidays straight into the new year.

A nice, brisk walk up a mountain as the leaves are just starting to turn on the trees, lending everything a lovely orange hue. There's still plenty of summer left to enjoy as you explore this well-manicured island chain on foot, wing or by boat. And even though the game does eventually end (as all things must) it leaves you with a nice, warm feeling of good memories, like every good summer adventure should.

Where else is it permanently summer other than LA? The simulacrum of California contained within GTA V's map remains as unchanged as it was when it first released as the Los Angeles climate does. Head to the beach and kill a few more days in summery bliss. Or fire up Online and get involved in some deranged debauchery.

There's no real season that's best for farming Slimes, but it's undeniable that gather plorts in the vivid, colorful world of Slime Rancher gives you that good summer feeling. There's a sort of loneliness out on the Far, Far Range, that digs into those last days of the summer holiday vibes before you head back to school and meet all your friends again. Plenty more friends for you to hoover up though, so while away the hours before then with some Slime rustlin'.

Another permanently sun-drenched paradise, though this time with a much darker side than the streets of Los Santos, and that's saying something. As well as the vaporwave aesthetics and island living, Paradise Killer is shot through with endless summer vibes thanks to the city pop soundtrack. A genre of music that originated in Japan with the advent of casette players in car radios, meaning you could cruise around city at night with the windows down, breathing that cool summer air while you listen to funky basslines. The fact that everyone else in this island paradise is missing, and the entire dimension is about to be purged, really brings home the feeling that your summer is about to end. Why not enjoy the final dregs?

Another mystery, another lifeless (but beautiful) island, plenty more puzzles to solve. The quiet solitude of The Witness and its dense, multi-layered puzzles mean you can spend hours and hours enjoying the well-crafted world. Though those are also hours you'll lose from the actual summer eroding around you as fall creeps up behind you to shout "boo". Still, not as scary as sprinting through a tunnel while The Hall Of The Mountain King plays, counting down to your inevitable failure.