Stalwart Samus fans may find some of these enemies eerily familiar. 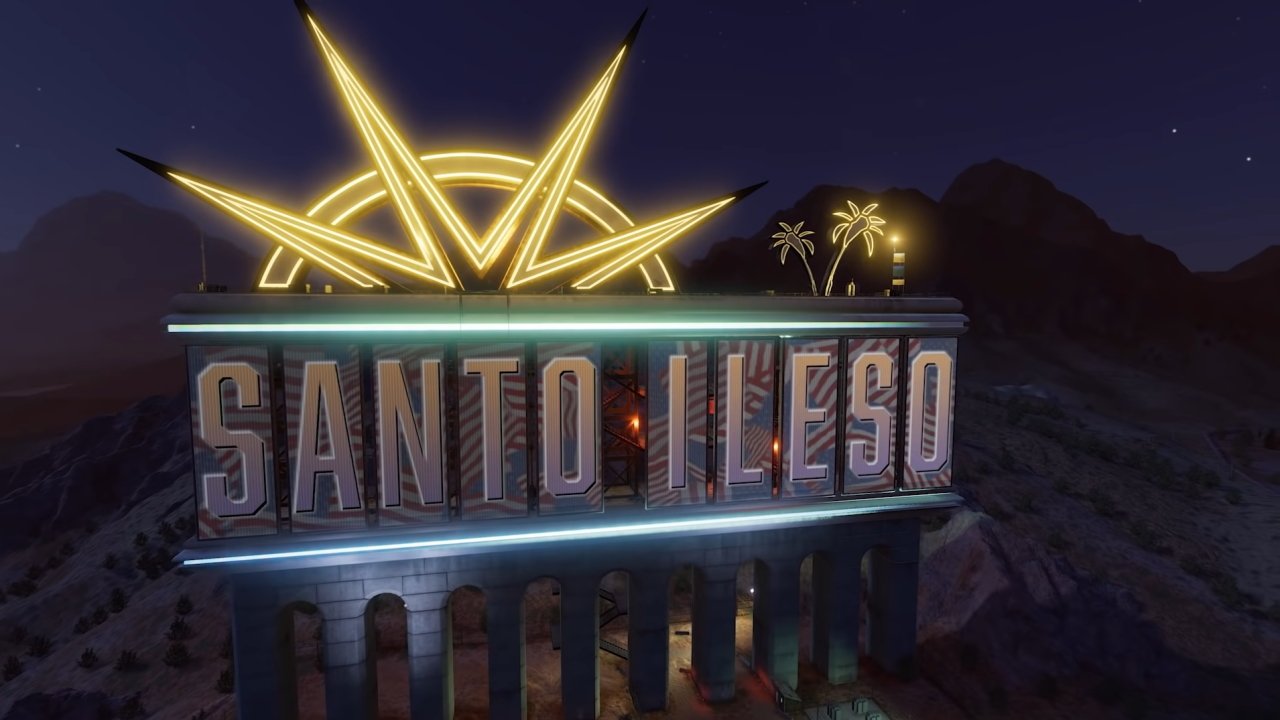 Those long days are shortening and the breeze is getting cooler, here are some perfect salutes to a summer gone by.

The Saints may have changed, but their enemies are as weird and wild as ever. In the rebooted series, the Saints will be competing against three rivals in the Marshall corporation, the Panteros, and the Idols. Each faction has its own style, and will offer a different challenge to tackle when the Saints take them on.

The Saints Row’s CGI reveal trailer from Gamescom’s Opening Night Live didn’t give us much to go on when it comes to what we can expect from the series reboot when it arrives next year. Thankfully, it hasn’t taken long for new footage to arrive. Today’s Welcome to Ileso trailer takes us through both the new Saints and the three criminal factions they’re aiming to compete with.

First up is Marshall, an international corporation with plenty of money and high-tech gear. The company has its headquarters in Santo Ileso and won’t take too kindly to the Saints causing a ruckus. With a wealth of tech at their disposal, Marshall troops employ futuristic devices that lock on to you or trap you in place. Also, is that J.K. Simmons voicing their leader?

Next, the Panteros, a gang that’s all about strength and muscle and probably corners the market on protein bar smuggling. This group favors melee combat above all else. Expect their beefy goons to come at you wielding hammers as they attempt to batter you with force.

Finally, the Idols. A bizarre neon-punk cult, they dress in bright colors, minimal clothing, and will attempt to swarm you with sheer numbers. They appear to be led by two pink-suited individuals with digital cat helmets and are unlikely to listen to reason.

If the somewhat more grounded CGI trailer had you worried that Saints Row had lost its ridiculous flair, the new footage – complete with a montage of ridiculous character creation options that appear to include mohawks and metal skin. In short, it looks like this is still very much Saints Row. Check out the full details on what we know so far to learn more.