Upcoming collab between Puma and Animal Crossing features a pair of sneakers and a pastel hoodie. 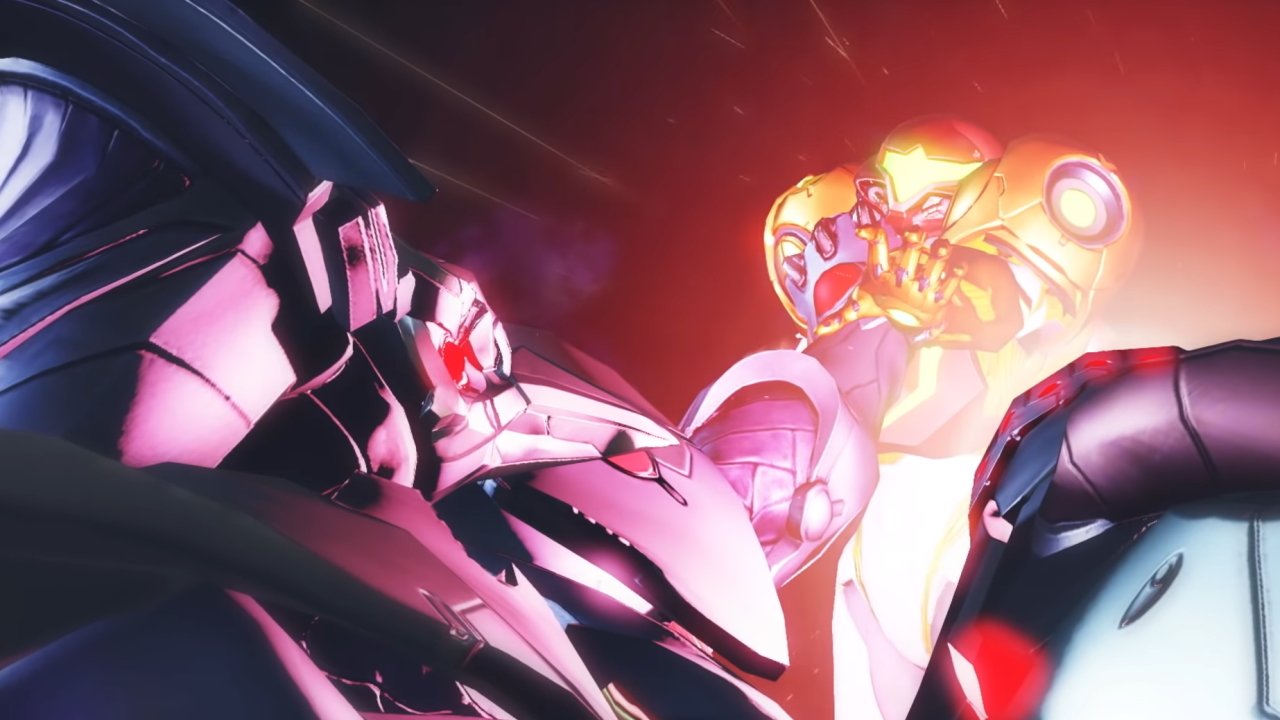 The Saints will need to overcome Marshall, Panteros, and the Idols to rule Santo Ileso.

As if those sinister robots weren’t bad enough! Metroid Dread’s new trailer features a wealth of enemies – both old and new – which Samus Aran can expect to face in the upcoming title.

Those hoping to avoid any spoilers for major bosses or foes in Metroid Dread would do well to click away now, as this new trailer, simply titled Trailer 2, drops multiple enemy spoilers right from the off.

After a brief pan over some ancient chozo artwork, the first figure we see appears to be a chozo warrior or lord, and they aren’t happy to see Samus at all. Towering above Samus, this Chozo wields an arm cannon much like our space-faring hero, and seems all but impervious to the blasts she unleashes at it. Given Samus was raised by the bird-like Chozo, it’s great to see the similarities between her kit and this enemy.

But hold your metroids, because right while we’re trying to figure out why this figure seems to hold such animosity toward Samus, here comes Kraid. The gigantic beast from the depth appears once again, seemingly chained up and unable to inflict any harm. We doubt it’ll take too long for him to get loose again, mind.

The new trailer also gives us a glimpse of several different weapons and tools Metroid Dread will allow us to upgrade Samus with. There’s a grappling hook used to tether to surfaces or pull objects, multi-target micro missiles which can be unleashed while moving, the classic space jump, and a whole host of other movement options. It looks fluid, fast, and has us even more upset about having to wait until October 8 to try it out.

Looping back to that Chozo boss, we get also a look at some standard Chozo warrior enemies during the trailer as well. Why these warriors would choose to attack Samus remains to be seen. It could be related to the warping effects of the planet itself which appear to have driven the EMMI robots into aggressive foes, or it could be related to the background story recent Metroid titles have explored.

Metroid: Samus Returns revealed that a splinter group of Chozo murdered those involved with the creation of Metroids before mysteriously disappearing. We could well be seeing the remaining (and hostile) faction of Chozo return from hiding.

Whatever the reason, we don’t have too much longer to wait before facing these Chozo foes as Metroid Dread releases October 8 on the Nintendo Switch.