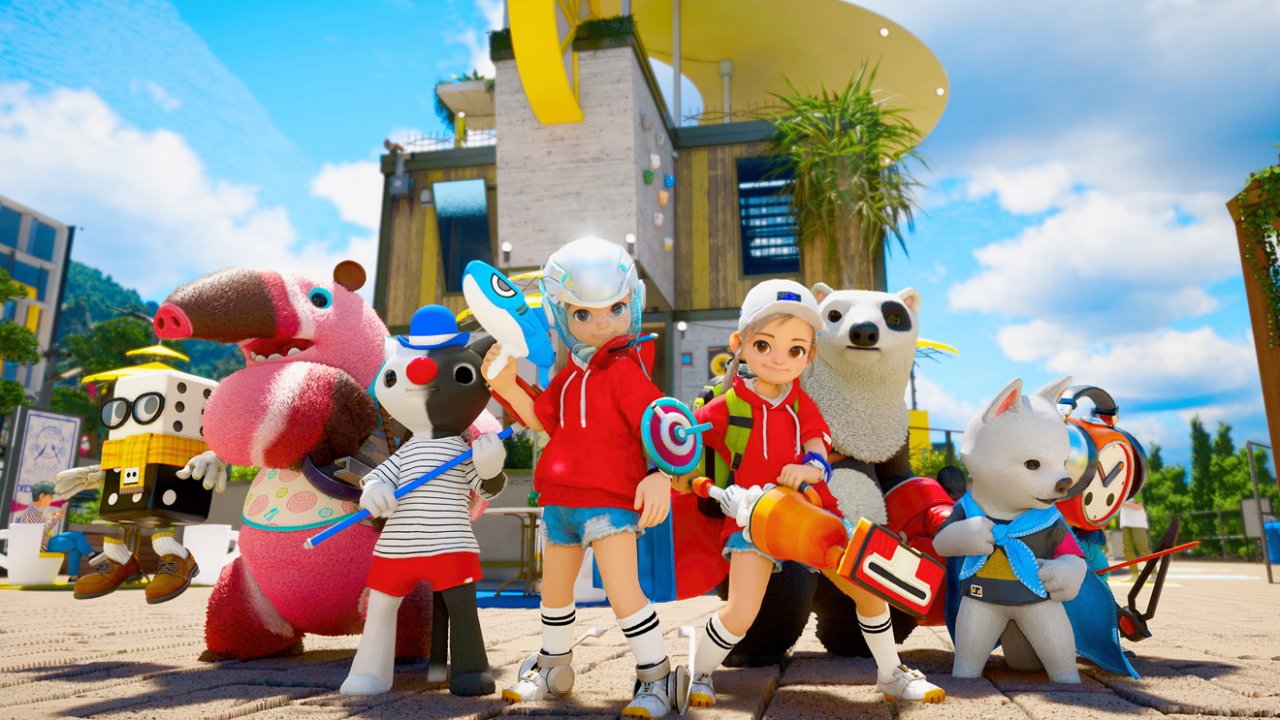 What is DokeV? Everything we know about the upcoming creature-collector

Don’t worry, we didn’t really have a clue either. When the DokeV trailer dropped as part of Gamescom 2021’s Opening Night Live show, we were equal parts impressed, intrigued, confused, and terrified. Rather than spend the time scratching our heads since then, however, we’ve rounded up all the available details on Pearl Abyss new title. Here’s everything we know about DokeV.

DokeV is an upcoming open-world creature-collecting action adventure. Think Pokémon, but where fights play out in real-time action where you get stuck in alongside your various creature companions. Those allies aren’t your standard pocket monsters, however. What you’ll be catching are based on Dokebi or Dokkaebi – deities or spirits from Korean folklore.

DokeV is being developed by Pearly Abyss, the studio behind the MMORPG Black Desert. Despite initially being marketed as an MMO, DokeV won’t be a massively multiplayer title. It was originally planned to be, but the development team “decided to move the game in a different direction” and develop an action-adventure story which can be enjoyed in single player or co-op.

According to the game’s website, it will also have a “multiverse lobby” – effectively a social space in which players can chat with one another, listen to music, and watch movies. Pearl Abyss wants to ensure there are plenty of “metaverse elements” which connect you to other players, if not always directly.

Manage to tear your eyes from the unsettling bobble-headed children and you’ll see that DokeV is set in an incredibly detailed, photorealistic environment inspired by South Korea. Pearl Abyss is attempting to include “many aspects of Korean culture” in DokeV, and we’ve already been shown a gorgeous coastal town, a lantern-lit lake, and South Korean style temples.

What do you do in DokeV?

During a followup trailer during the Future Games Show, lead producer Sangyoung Kim and game designer Changkee Nam talked through their plans for the title and what players will get up to. The aim of DokeV is to collect Dokebi, the unusual spirit creatures which inhabit the world. These Dokebi live alongside humans, encouraging them to achieve their dreams and gaining strength when they do.

By exploring the storyline, you’ll get to know the other kids within the world, and help them out with certain problems. The key aim, however, is to discover hints that’ll help you to collect new Dokebi. Some spirits require specific requirements to be met before you can trigger the event that summons them. Pull these off and you’ll get to take part in the chaotic battles shown during the initial trailer.

During these battles you can attack with your own entertaining weapons like an inflatable hammer, weaponized space hopper, or a ghostbuster-style vacuum cleaner gun. In addition, you’ll be supported by Dokebi minions you’ve captured already.

Combat has formed the core of the gameplay shown so far, but Pearl Abyss seems keen to stress that it’s far from all you’ll be doing. The world of DokeV also has plenty of minigames to enjoy, and you certainly couldn’t watch the reveal trailer without noticing the myriad transportation methods.

Bicycles, longboards, grappling hooks, bumper cars, and more cropped up throughout the footage. The development team says that “it’s not just about the number of things you can ride; we’re also making the challenge of acquiring them very fun and the sense of accomplishment from getting it really worthwhile and satisfying.”

According to the YouTube reveal trailer, DokeV is currently scheduled to be released in 2022, though Pearl Abyss states that it doesn’t yet have a set launch window. It’ll be available on both PC and consoles, but again we don’t yet know if it’ll be exclusive to next-gen machines.

Are you excited about DokeV? Share your thoughts on Pearl Abyss’ new title in the comments below. Head to our Gamescom 2021 Opening Night Live roundup to see everything else revealed during the show.