Saints Row reboot: Everything we know so far

A new start for saintly sinners. 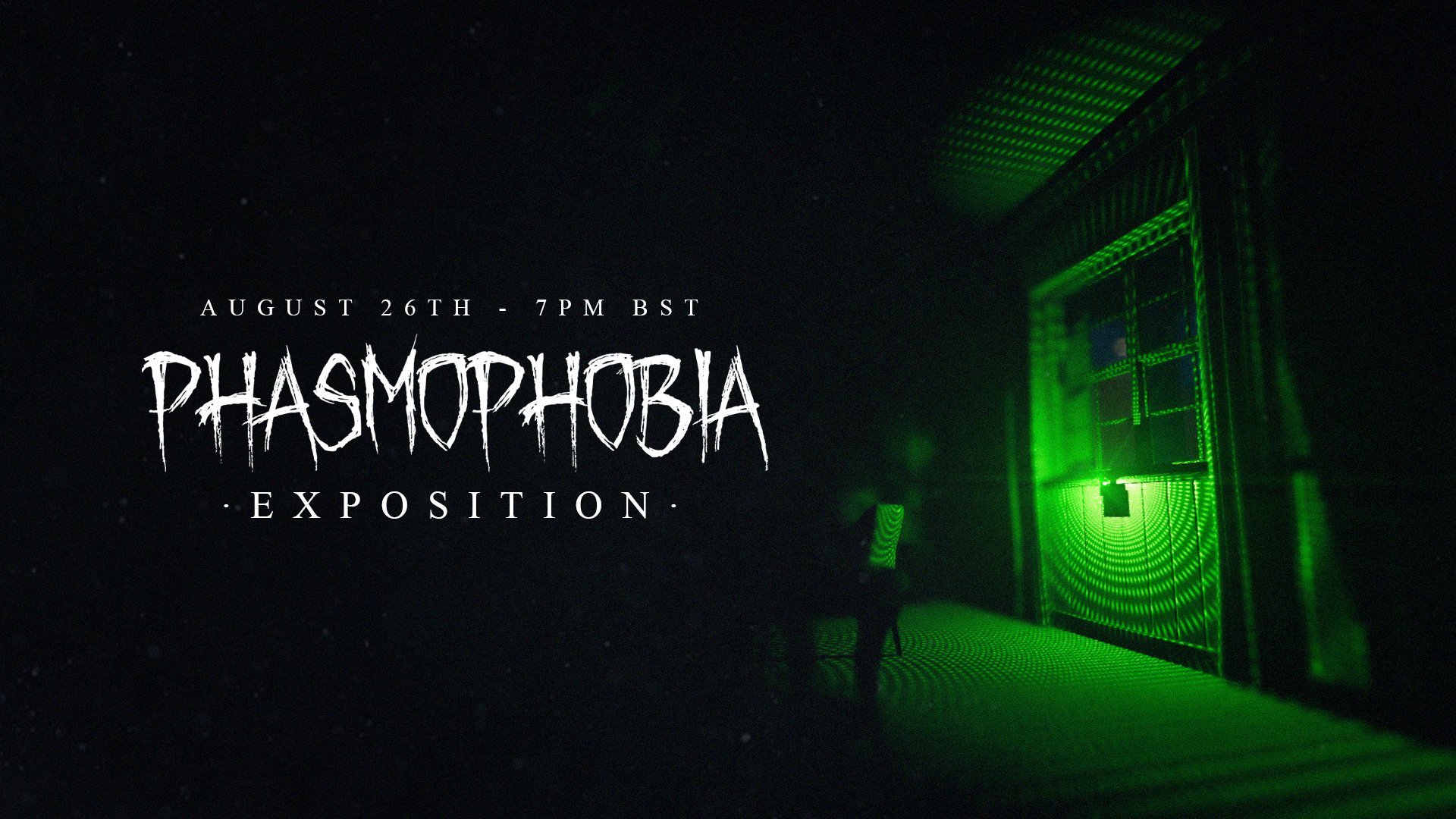 Players can listen to Dr King's 'I have a dream' speech on the steps of the Lincoln Memorial in a recreation of 1963's Washington DC.

Ghost hunters will have two new targets tonight, as Phasmophobia’s Exposition update brings two new spirit types to the game along with brand new equipment to track them with.

According to developer Kinetic Games’ Twitter account, the Exposition update will go live at 7pm BST today (11am PT, 2pm ET). There aren’t any full patch notes just yet, but we do know more about the two ghosts joining Phasmophobia’s gang of unruly undead.

First up in the Myling, a terrifying spirit child from Scandinavian folklore which wanders site near to its murder until it persuades someone to bury it properly. Second is the Goryo, a vengeful aristocratic ghost from Japanese folklore which couldn’t get over being wronged during their time in life.

The Phasmophobia Twitter account teased a few of the ghost’s effects in the days prior, along with the new equipment hunters can employ. The DOTS projector is a new illuminating tool which promises to display “distorted silhouettes” when the ghost is nearby. Not a terrifying prospect at all – we’ll stay here in the van while you test it out.

Not for human consumption  #Phasmophobia pic.twitter.com/RG3Cb6gbGK

Given the number of updated textures for items like ghost-hunting salt and matches that have been shared on Twitter over the previous few weeks, it seems likely that we’ll also be getting some updates to the game’s visuals as well. The perfect time to dive back in and get terrified again, if you’ve been looking for an excuse. We’re sure that VR players will absolutely appreciate being able to see the extra details up close as they cower in a corner during a hunt.

To recap, Phasmophobia’s Exposition update arrives at 11am PT (2pm ET, 7pm BST) today, bringing the Myling and Goryo ghosts into the game along with the DOTS equipment.