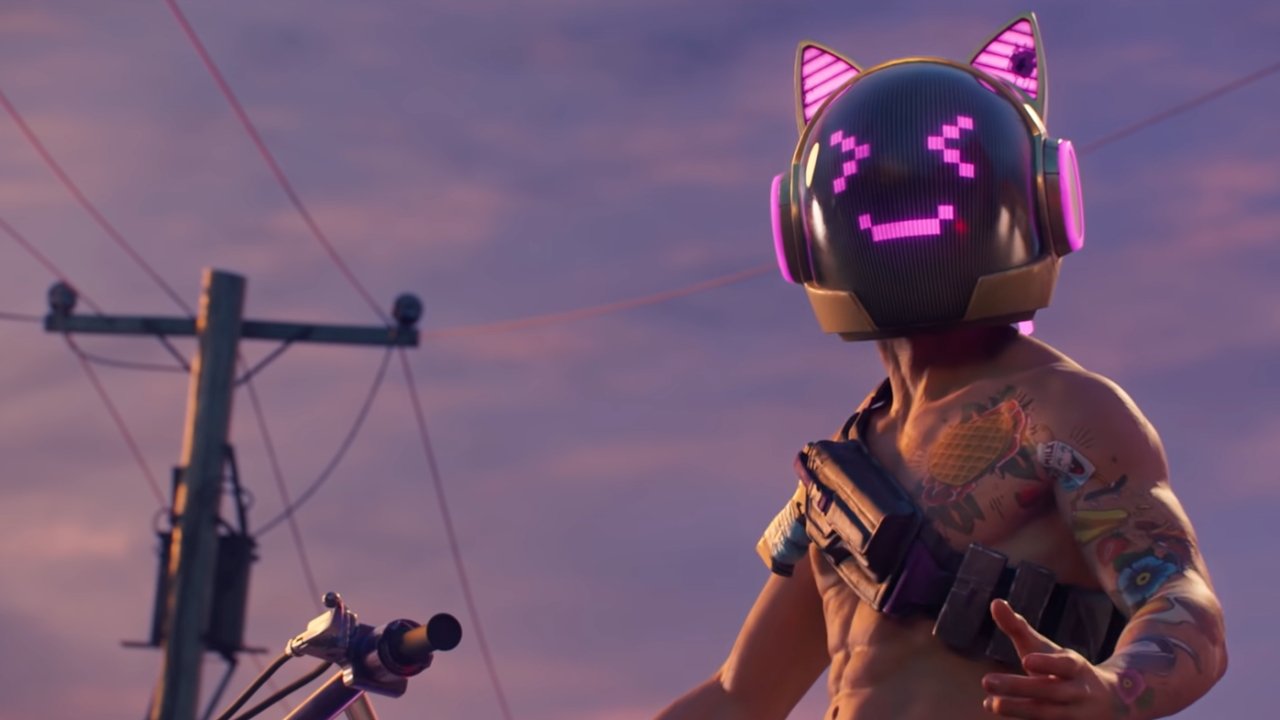 Saints Row reboot: Everything we know so far

Saints Row isn’t just back, it’s heading backwards – all the way to the start. And this time, it’s doing things differently. Revealed during Gamescom’s Opening Night Live broadcast, Saints Row is a reboot for a franchise which really had nowhere left to go after blowing up Earth and delving directly into Hell.

The reboot has got a new look and a new location, but fans shouldn’t worry too much – this is still a series about ridiculous, over-the-top action. Here’s everything we know about the Saints Row reboot.

First up, it’s coming soon. Saints Row is due to be released on February 25, 2022 for Xbox One, PS4, Xbox Series X/S, PS5, and PC. The announcement trailer was only revealed last night and showed a new crew of Saints getting themselves into a spot of trouble with a rival gang. It doesn’t take long for rocket launchers to ensue.

Saints Row: the setting and characters

The reboot steps away from Michigan and Stilwater’s blend of skyscrapers and suburbs to head southwest. The new setting is Santo Ileso, a fictional town broken up into nine districts which are run by rival gangs. So far we’ve been told about the Vegas-inspired El Dorado district and the suburban region of Monte Visto. Developer Volition claims it’s the series’ "biggest and best map yet.

Starting with a group of four, you’ll aim to claim a space on the streets, start your own criminal enterprise, and wrest control from the other gangs of Santo Ileso. So who are these new Saints? To start with, you’ll be playing the Boss. You’ll be able to create your own character to lead the gang using a full suite of customization options, as per the series past.

So far we’ve been introduced to three other characters. Joining you are Eli, a young, nerdy, and somewhat nervous entrepreneur; Neenah, a motorhead and your crew’s driver; and Kevin, a thrill-seeking DJ who loves cooking and any opportunity to show off his abs.

Three rival factions will form the main targets for the Saints over the course of the story: Marshall, Panteros, and the Idols. Marshall is a high-tech defense corporation with its headquarters in Santo Ileso. The Panteros are a beefy gang who care about muscle above all else, and the idols are a bizarre "cult of personality" which dress in pink, punk, and neon. Marshall prefers high tech weaponry, the Panteros will bully you up close in melee, and the Idols rely on sheer numbers during shootouts.

Will past characters make a return?

Sorry Gat fans, but it’s sounding like a no. As a new game following a fresh cast, the likes of Kenzie and Johnny Gat appear to have been put aside for now. According to a Washington Post breakdown, Volition has teased that the game will contain plenty of Easter eggs for series fans, but we probably won’t get any cameos from the previous cast.

There’s no footage out in the wilds yet, but the game has been shown to a select group of press. According to early reports, a key focus to the game will be in obtaining property to set up fronts for criminal business. You can set these up to engage in car smuggling, drugs running, and yes, insurance scams too. The structures you build will affect the city around them, though we don’t know to what degree just yet.

Turf wars make a return from Saints Row 2, allowing you to battle it out with the rival gangs for control over sectors of the map. From the looks of things, Volition is aiming to deliver more grounded gameplay that’s closer to Saints Row 2, with third-person shooting and close-quarters combat that feels more like Saints Row 3 and 4’s fluid action

Fans of modern Saints Row might be getting nervous, but it looks like there will be plenty of room for nonsense. With a central map region based around verticality, Volition promises that ziplines and wingsuits will be available to let you speed around the map. Early screenshots also show helicopters with magnets carrying vehicles through the sky, so there’s certain to be no shortage of action. Just don’t expect to gain superpowers and become the galaxy’s ruler by the end of the narrative.

Yes, fear not – Saints Row is being developed with a full focus on up to four-player co-operative play. You can still go it alone to enjoy the story, but the full narrative will be playable with friends as well. It’s also going to be cross-gen, so PS5 players can buddy up with friends still rolling on a PS4, and the same for Xbox Series X/S and Xbox One. Sadly, we haven’t had any word yet on whether crossplay will be supported.

That’s everything we know about the new Saints Row reboot setting, story, and characters so far. Excited? Concerned? Share your thoughts in the comments below. Head to our recap of the Gamescom Opening Night Live broadcast to find the ludicrously long list of everything else that was announced alongside Saints Row.