Read the full Valorant 3.04 patch notes, covering everything changed in the August 25 update. 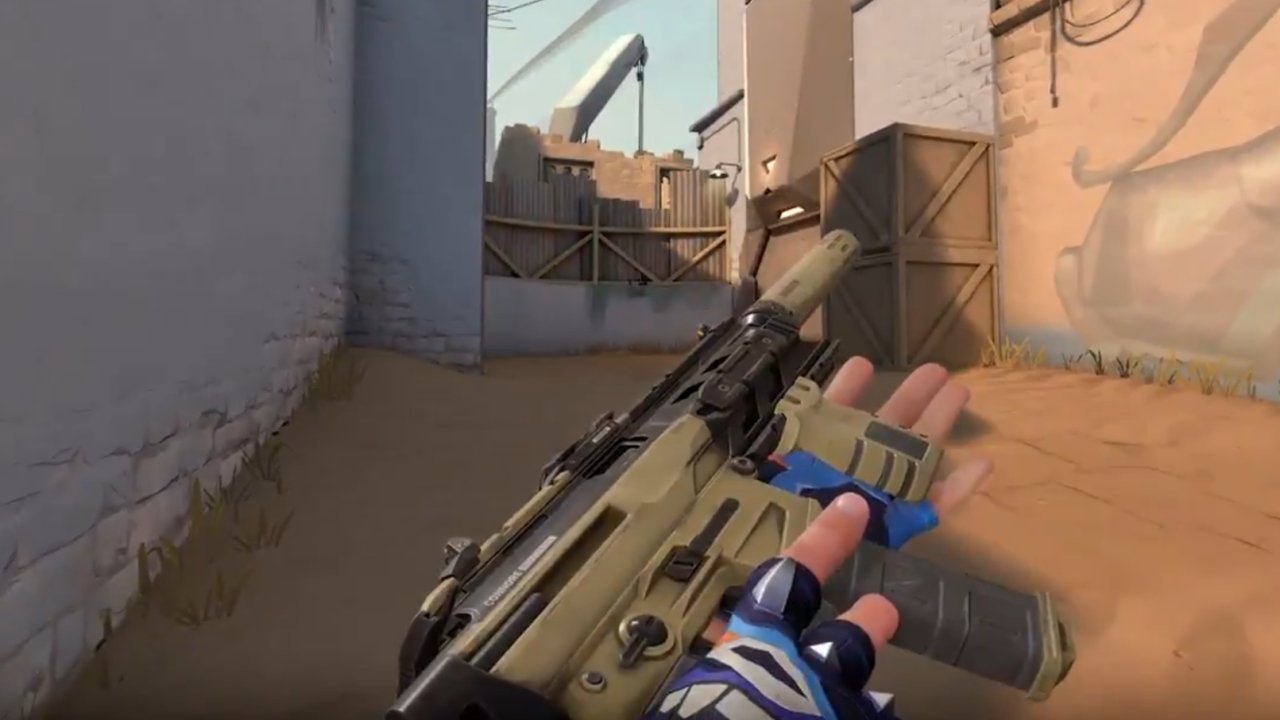 Valorant's Recon skins will randomize attachments with each purchase

The new Recon Bundle for Valorant brings a random assortment of attachments to each gunfight.

Set to be the next featured bundle arriving in Valorant’s in-game store, the Recon set of skins are decked out in a traditional military style, with the universe’s Kingdom logo visible on the sides. This is far from an ordinary skin set, however, as Valorant’s weapon designers are showing off another style of unusual design.

Each time you purchase a Recon skin weapon during a game, the gun will appear with a randomly selected modular attachment from a pool of different variants. The bundle includes adjusting skins for the Ghost, Spectre, Guardian, and Phantom. Check out a few of the new weapon attachments below in the short clip released via the official Valorant Twitter account.

Outfit your arsenal with a random array of modular attachments when you pick up the Recon bundle. Oh, and did we mention there's a butterfly knife? pic.twitter.com/JhRtMvfrRG

In the case of most weapons, this appears to take the form of a variety of foregrips, though the Recon Ghost is also able to tote a selection of underbarrel laser sights as well. Naturally, the attachments are purely cosmetic and have no effect on the weapon's performance. The overall design of the weapons outside of the attachment plays things quite safe, though we expect Riot will advance to more outlandish styles in future.

Also included in the Recon Bundle is a butterfly knife melee weapon – a stabbing tool that’s long been requested by the community. Naturally it comes with a fancy twirling animation to enjoy. Just try not to nick your fingers there, Yoru.

The Recon Bundle is just another step in developer Riot Games’ inventive approach to designing novel weapon skins. After the Elderflame collection scorched fingers and bank accounts, alternative approaches have sprung up. Designs like the anime-inspired Valorant GO! skins have featured adaptive stickers that match your viewing perspective, while the Celestial skins included parallax effects for different parts of the shifting display.

Once potential point of concern for the Recon skins is that they could change the profile of each weapon when viewed at a distance. Being able to quickly distinguish between the cheaper Spectre and valuable Phantom is vital in a competitive shooter like Valorant, especially during end-of-round phases when just a few seconds are available to collect weapons from your fallen foes. We’ll need to see the collect arrive in game before being able to judge each gun remains easily discernible from the others.