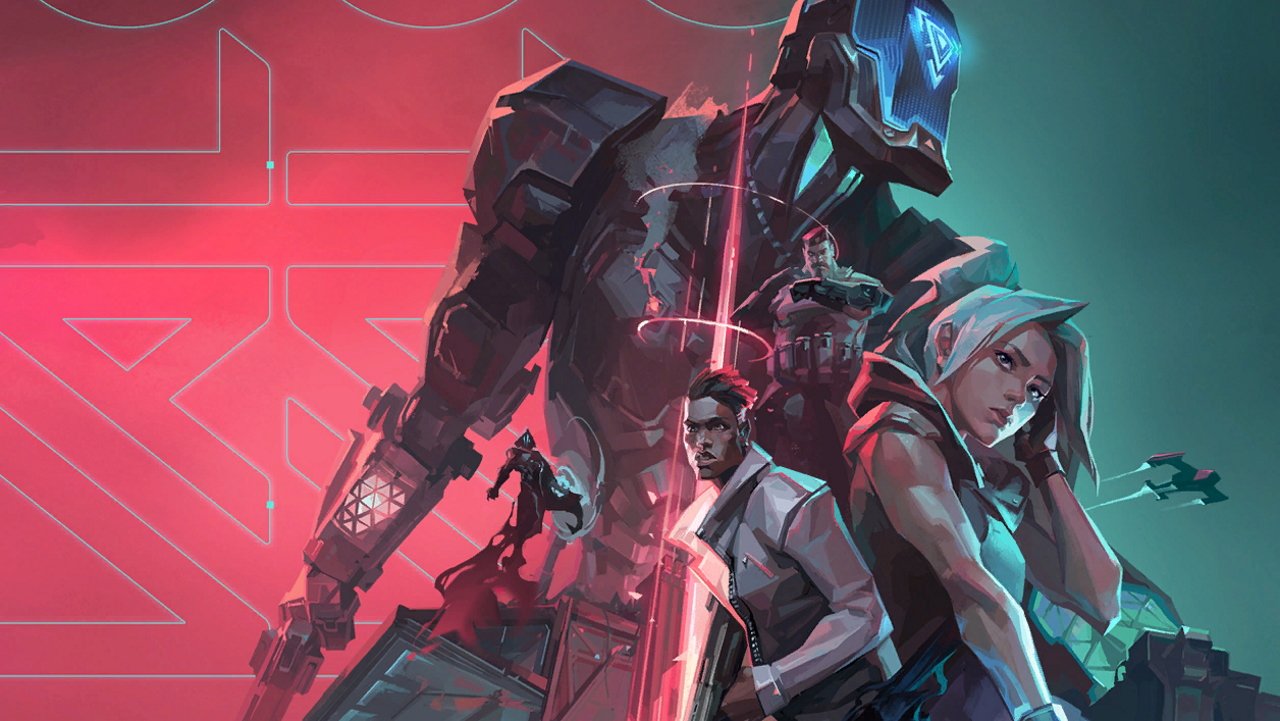 Valorant's Recon skins will randomize attachments with each purchase

And to top it off, there's even a butterfly knife.

Valorant’s latest patch notes detail all the changes in the August 25 3.04 update. There’s not much of interest there for your average player, but a long-standing bug with Omen’s smokes has been wrapped up, which will no doubt be reassuring to fans of the emo smoke-mummy. Below, we’ve listed the full Valorant 3.04 patch notes as supplied by Riot Games.

The biggest changes for Valorant's 3.04 update include a fix to Omen’s Dark Cover smokes landing in a different place to where you marked. In addition, the performance graphs available in the game settings now have additional options including packet loss breakdowns and used/available memory. There’s also a lovely thank you to the observers who’ve helped film the big competitive matches which have been taking place over the past year.

The Esports team wanted to add a Special thank you to the legendary observers and our partners in crime: Heather “sapphiRe” Garozzo and DJ “prius” Kuntz. You’ve helped us from the shadows over the last year in building up our observing toolkit and we appreciate y’all very much!

That’s it for the Valorant 3.04 patch notes. Nothing too exciting, but the big changes are likely being held for after the upcoming Berlin Major.