What's the deal with... Sea of Thieves?

All a pirate needs to know about Sea of Thieves' release date, multiplayer details and microtransactions. 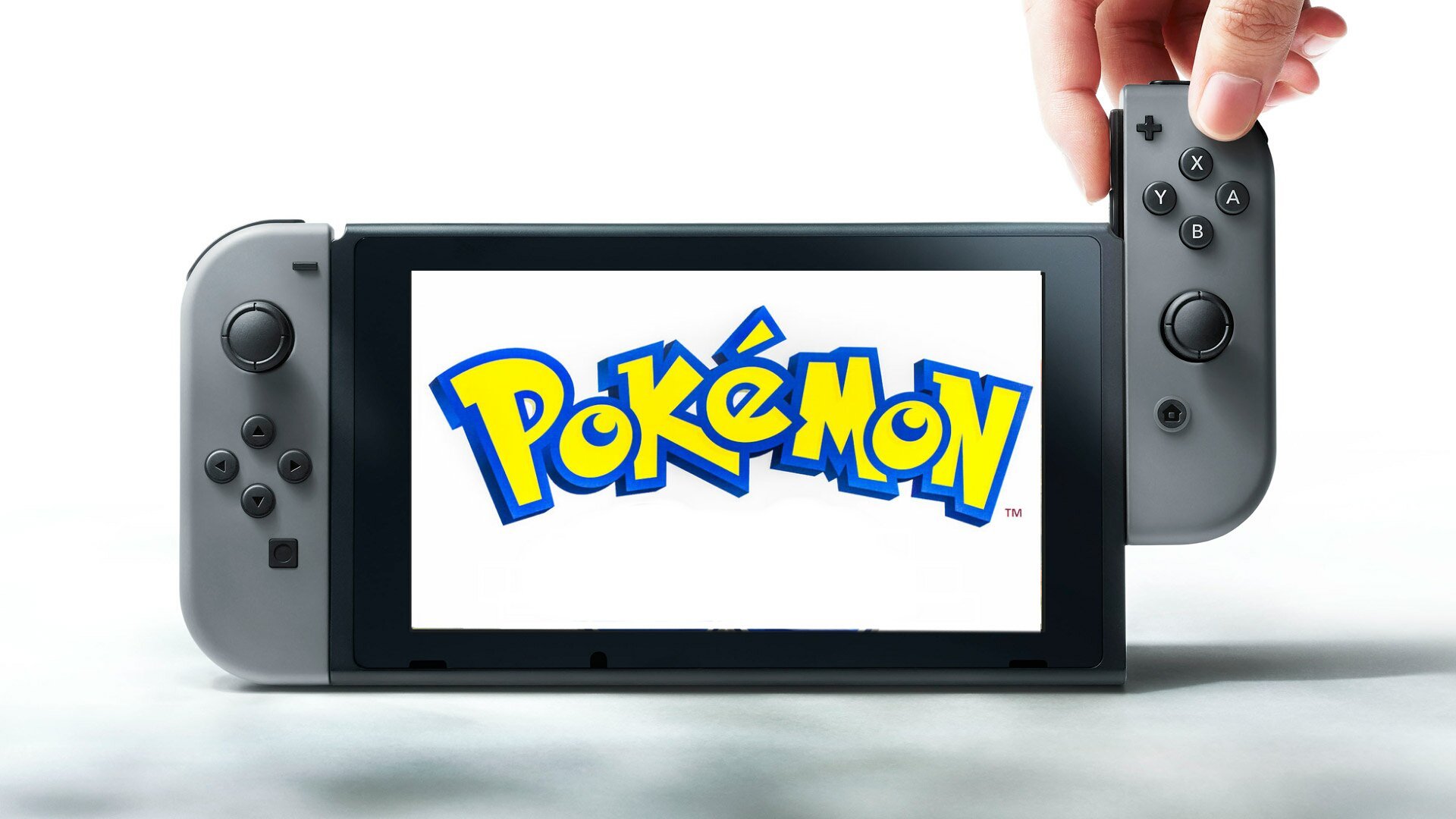 This year's BAFTA Fellowship has officially been awarded to Double Fine's Tim Schafer.

A series of concept sketches showing what appear to be the newest lineup of Generation 8 starter Pokémon has reportedly leaked.

If the leaked concept sketches prove to be authentic, Pokémon fans could see the following starters in the upcoming Pokémon game for Nintendo Switch: a rabbit Fire Pokémon, lemur Grass Pokémon, and platypus Water Pokémon.

Images of starter Pokémon leaking prior to the release of a new game is not unusual. In fact, there was another set of leaked images posted just a few weeks prior (seen in the tweet below) which showcase an entirely different set of potential starter Pokémon.

RUMOR ALERT: Gen 8 starters for Pokémon. The cave bear is rumored to evolve into Grass/Electric typing, Pony into Fire/Steel, and Coral Pure Water. Thread mysteriously got deleted and images weren’t linked anywhere after reversing which is hype. Could this be Gen 7 leaks all over pic.twitter.com/dRDzEa3rIG

Right now, it’s difficult to determine whether any of these images are legitimate or the work of impatient Pokémon fans who simply can’t wait to get their hands on the latest Pokémon title for Nintendo Switch.

Furthermore, there’s little information available regarding the unnamed Nintendo Switch Pokémon game, though we can likely expect the game to release within the next year or so.

This was emphasized by a job listing for a localization expert for the upcoming Pokémon game posted last week. In the description for the job listing were hints that seem to indicate that the game will be ready sometime before the end of 2018.

As such, it’s likely that the game’s starter Pokémon have already been drafted. Could they be the three images making rounds online right now? Possibly.

No matter what the Generation 8 starter Pokémon reveal themselves to be, though, it’s nevertheless fun to speculate over what surprises the next game has in store.

What do you think? Are any of the image leaks real, or simply the work of an excited fan? Let us know your thoughts down in the comments below!