One-hit wonder Soulja Boy is involved in another retro console operation, this time with a bizarre trading app crossover. 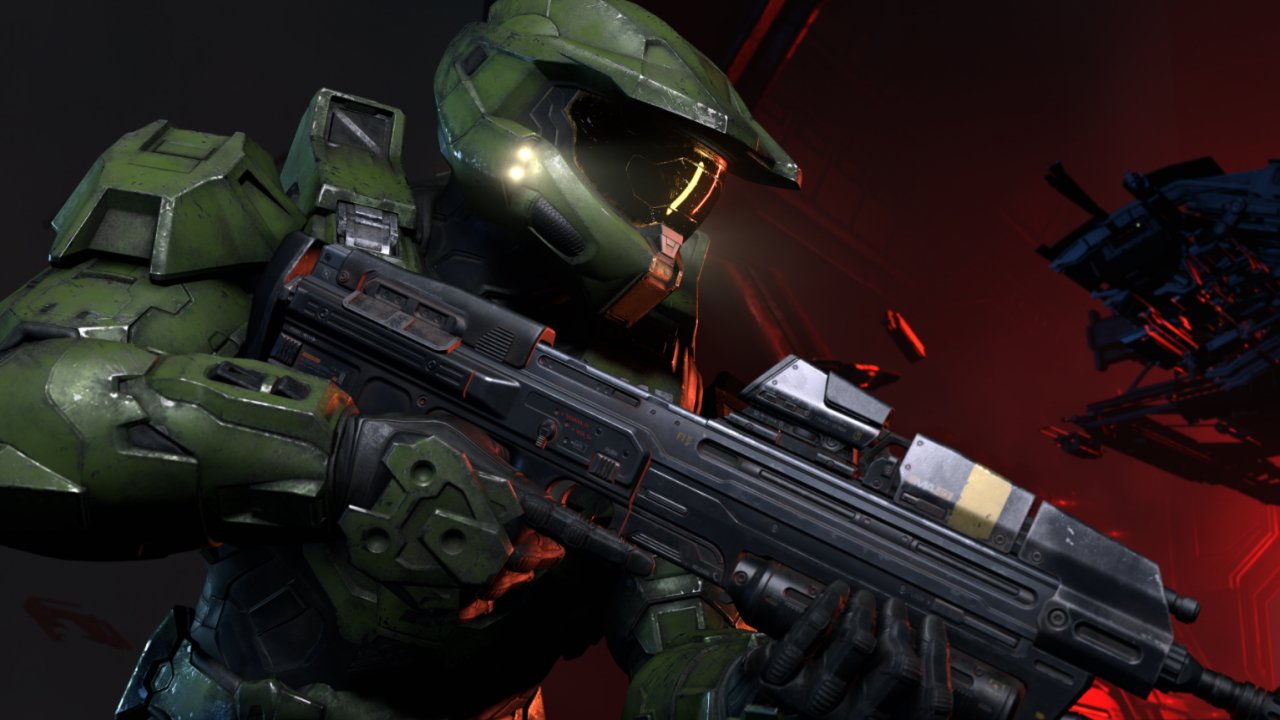 Read the full Valorant 3.04 patch notes, covering everything changed in the August 25 update.

Concerns over Halo Infinite’s campaign being pushed back into 2022 appear to be unfounded, as the title’s release date of December 8 seems to have accidentally leaked.

With no sign of Halo at last night’s Xbox Gamescom 2021 showcase, fans had all but resigned themselves for the bad news of another postponement to the hotly anticipated sci-fi shooter. However, a new discovery indicates that Halo Infinite is still on track to release this year.

The date was spotted by Italian website Aggiornamenti Lumia this morning after it appeared on a Microsoft Store page which had previously held a placeholder date for the game. After sharing the detail on Twitter, The Verge’s Tom Warren confirmed the listed Halo Infinite campaign release date of December 8.

The Verge has since backed up the date with a post on its website, citing a "source familiar with Microsoft's plans." Of course, there's still time for things to change, but an early December return for the green-suited Spartan is looking very likely indeed.

If true, it makes for a rather unusual release date for Halo Infinite. Arriving after the US-centered sales event of Black Friday, Halo Infinite is only just cutting in ahead of Christmas celebrations within the Holiday season. With titles like Battlefield 2042 and Call of Duty: Vanguard arriving in late October and early November, there’s little competition for releases towards the back end of November, making it a surprise that Infinite won’t be arriving until the final month of the year.

While the recent multiplayer flight test proved popular, Halo Infinite’s campaign progress has certainly been facing some struggles. Microsoft confirmed that the title wouldn’t launch with its creative Forge mode or any support for campaign co-op, though both will be arriving in later seasons for the game. It'll be interesting to see what state it releases in and the improvements made since its first gameplay reveal in July last year.

Halo Infinite remains one of the most hotly anticipated releases of the year, and a key Xbox exclusive. With Gamescom’s Opening Night Live show due to take place later today, it’s expected that the date will be revealed then. The primary multiplayer for Halo Infinite is expected to launch alongside the campaign on December 8. Halo Infinite multiplayer will be free to play, and available to download on PC, Xbox One, and Xbox Series X/S.