Dying Light 2, The Gunk, and Forza Horizon 5 took to the streaming stage in Xbox's Gamescom 2021 showcase. 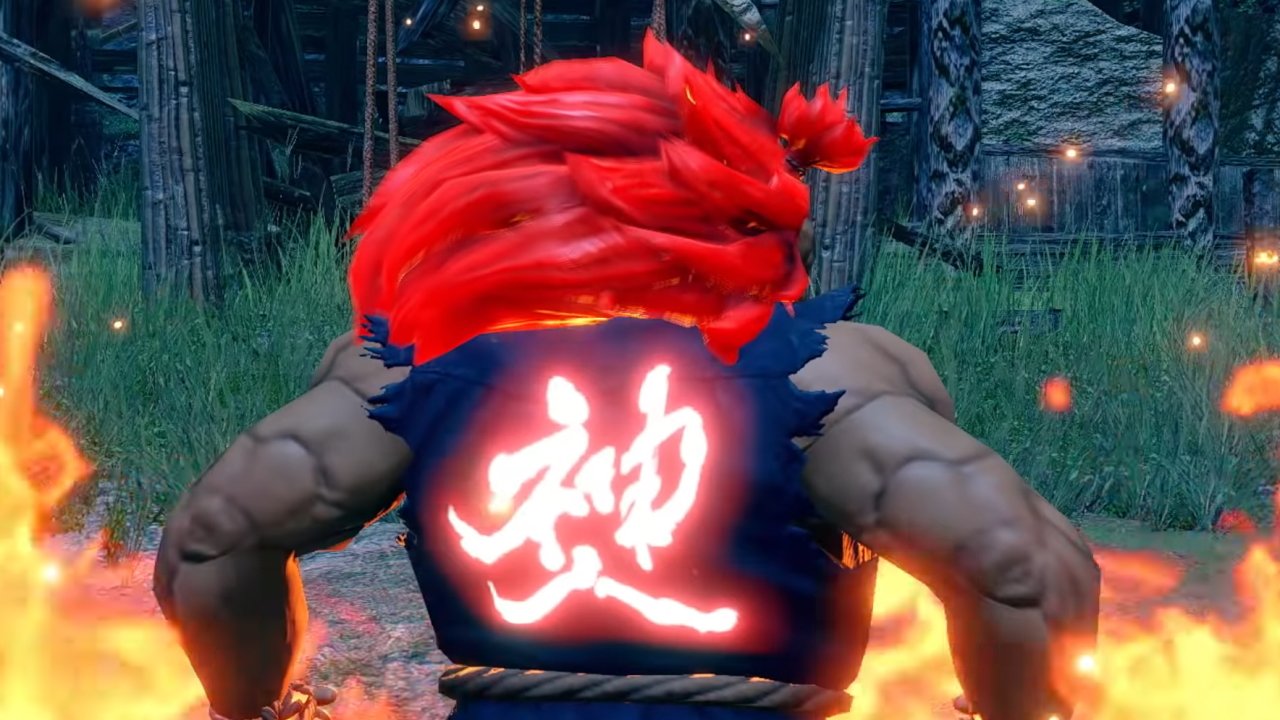 One-hit wonder Soulja Boy is involved in another retro console operation, this time with a bizarre trading app crossover.

The next Capcom Collab update for Monster Hunter Rise brings Street Fighter’s Akuma to the hunt.

Akuma is due to arrive August 27, with today’s trailer showcasing his mastery of the Satui no Hado, complete with hadoukens and spin kicks to unleash on those poor monsters. As with previous Capcom Collabs, the DLC will be entirely free, arriving as an Event Quest reward.

Complete the in-game mission and you’ll be rewarded with the Akuma layered armor set for your hunter. Based on the reveal trailer, it appears that the set may replace the visuals of the Sword and Shield weapon to make them invisible such that Akuma’s getting stuck in with his fists as usual. Don’t worry, he can also use the rest of Monster Hunter Rise’s arsenal if a different tool is more your style.

Two more Capcom Collabs are planned for Monster Hunter Rise, with both marked for release in Fall this year. Given its anniversary this year and the launch of Resident Evil Village, we’d be surprised if Capcom’s iconic survival horror series didn’t make an appearance in some way, but that still leaves one more collaboration slot to be filled. Which Capcom series would you like to see crossover after the Monster Hunter Rise Akuma DLC? Let us know in the comments below.