Learn the PS4, Xbox, and PC controls for Aliens: Fireteam Elite so you aren't caught out in the middle of a horde attack. 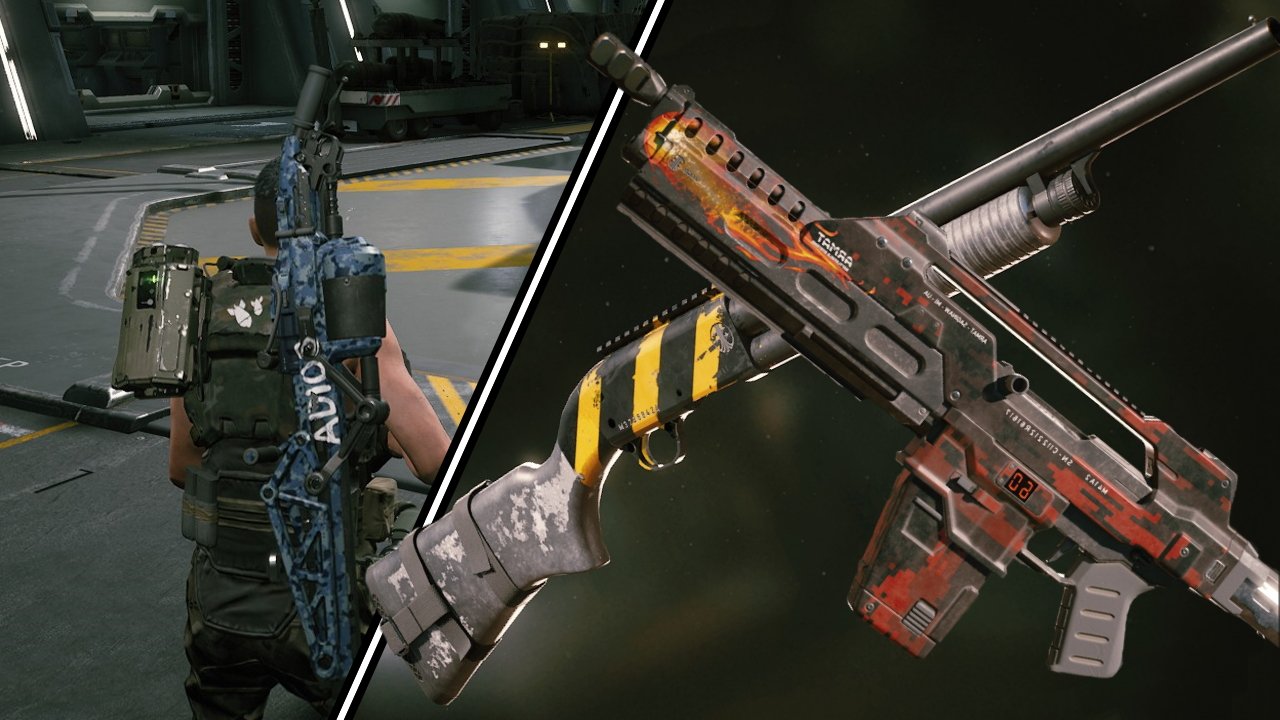 Dying Light 2, The Gunk, and Forza Horizon 5 took to the streaming stage in Xbox's Gamescom 2021 showcase.

If there’s one thing cooler than blasting through Xenomorphs with a smart minigun, it’s doing it with a gun that has “No Refunds” slapped on the side. When you’re a grunt of a soldier almost guaranteed to die smothered in the acidic blood of your enemies, it’s the little touches that make all the difference.

Aliens: Fireteam Elite is a game eager to capture the brash attitudes of James Cameron’s silver screen military crew. But for all the snarky emotes and punchy dialogue, it’s Fireteam Elite’s weapon customization that’s giving me the strongest sense of individuality.

Weapon skins are nothing new, and Aliens: Fireteam Elite proffers a full handful of military camos and colors to adorn your arsenal. The real fun, however, lies in the decals. You’re free to adjust these at will, rotating and scaling text to slap it haphazardly across your hulking minigun or finely adjusting a gout of flame to align with the barrel of your gun. Add a subtle touch or smother your gun in bold colors - the choice is yours.

It’s the perfect chance to bring your personality across in-game and is helped enormously by a camera which tucks close to the bullet-spewers strapped to your back. The loose look of hand-placed decals pairs brilliantly with dialogue eager to stress that everyone is expecting you to die out there, so you might as well have some fun blasting away critters in style before they get you.

Alien Isolation knows it’s a great feature too, as there’s an entire shop page of decals to unlock and slam down on your guns with the eager glee of a child dipping into a box of temporary tattoos. When compared to the pristine designs of CS:GO and Valorant pricey weapon skins, Aliens' weapon designs aren't afraid to just let players have some fun. Our only regret right now is the restriction to a single decal per weapon. We’re guaranteed to get chestbursted at some point in the coming months, so let us run wild with designs on the journey there! At least the next grunt will have a flashy gun to collect from our body.