Why Mice With Holes Are Good For FPS Gamers

If you're looking to take your snapshot game to the next level, check out an ultra-light mouse! 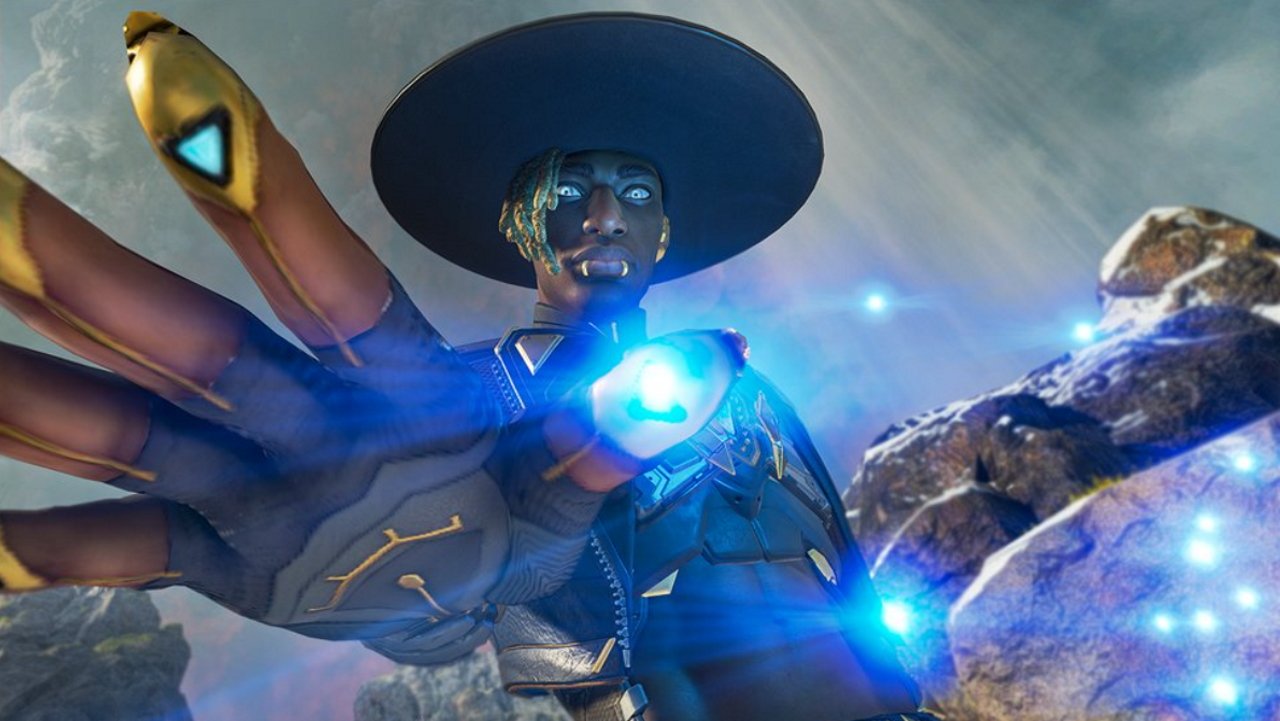 EA opens up five accessibility patents for all to use

Learn the PS4, Xbox, and PC controls for Aliens: Fireteam Elite so you aren't caught out in the middle of a horde attack.

Electronic Arts has opened up five formerly protected patents that improve gaming accessibility, allowing anyone to make use of them in game development.

As part of a commitment to “positive play,” EA shared a statement on its blog which details the decision. The move will allow other developers the chance to use technology covered by the patents without any fear that one of the biggest companies in video gaming will chase them down with terrifying legal threats.

“Through our patent pledge, we’re committing that every developer in the industry will be able to use our accessibility-centered technology patents -- royalty free,” the statement reads. “Anyone can freely use these patents and implement our accessibility-centered IP in their own games to make them more inclusive. This pledge covers some of our most innovative technologies designed to break down barriers for players living with disabilities or medical issues. This includes those with vision, hearing, speaking or cognitive issues.”

While the patent names are understandably opaque to those outside of the legal industry, thankfully EA has included a basic description of each. The list covers some interesting and recognizable mechanics – most notably Apex Legends’ impressive ping system which allows players to mark positions and information on the map without speaking.

Here’s the full list of the five patents covered:

EA’s statement includes a promise “not to enforce against any party for infringing any of the listed EA patents,” and even includes a note that further patents may be added to the list in future. The only point of note is that EA will have the right to remove this pledge from anyone who files an infringement lawsuit against “EA, its affiliates, or partners” in future.