After trying the demo, we're ready to invest in WarioWare Inc. once more. 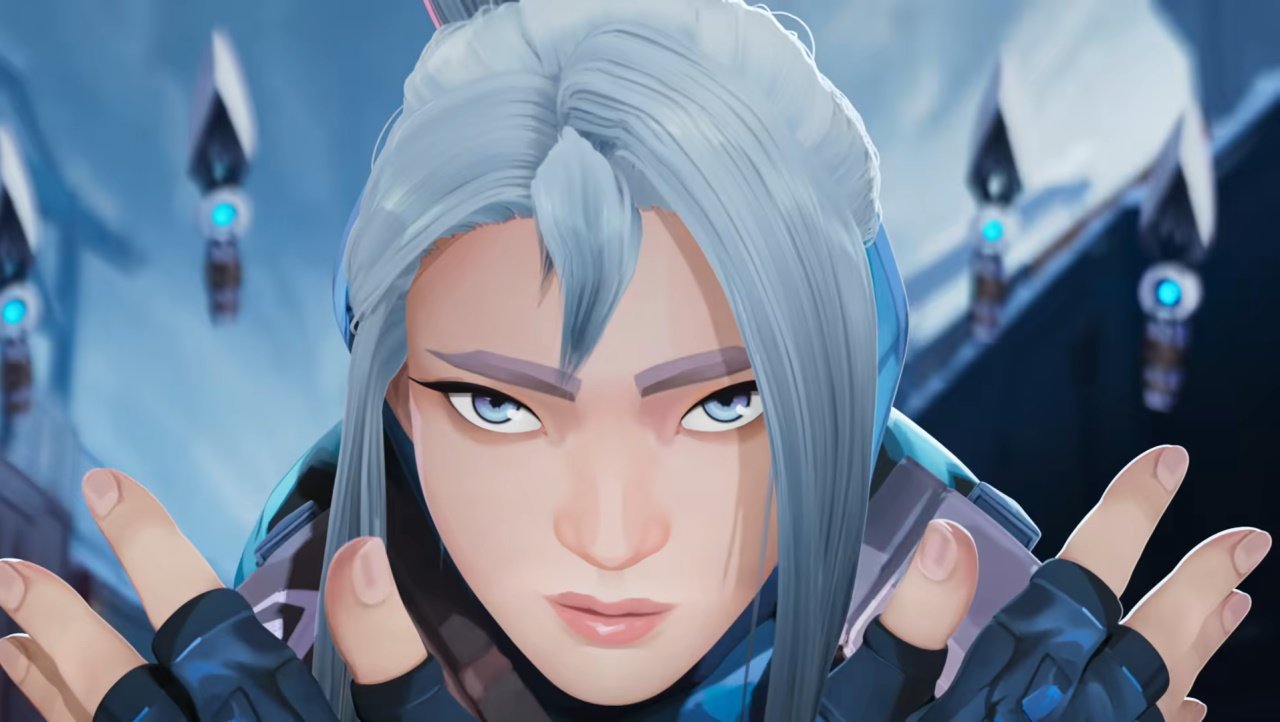 How To Clean Mice With Holes In Them

Keep your ultra-light mice ultra-clean by learning how to keep those cut-outs clean.

A win here is a leap forward on the path to global champions. With a headshot here and a spike defusal there, 16 teams from across the globe have secured their tickets to the Valorant Stage 3 Masters in Berlin. With more organizations and players taking note of Valorant’s burgeoning esports scene, the LAN competition is set to be fierce and unrelenting. As the boot camps begin, lets take a look at all the Valorant Masters Berlin teams who’ve fought their way into contention.

North America is privy to three slots at the Stage 3 Masters, and earning them meant tackling the best of the best. Sentinels, the defending Masters champions, remained an unstoppable force in the NA Challengers bracket. Their clean sweep left just two spaces for the rest.

A FLAWLESS round by @GambitEsports to clutch the championship for EMEA Stage 3 Challengers pic.twitter.com/1UDRV96ULv

The wealth of high-quality regions and sides granted the EMEA Challengers four places. Stage 2 Masters competitors Fnatic and Team Liquid fell short, but four sides rose to fill the space, with CIS’ Gambit Esports proving the strongest of the batch.

At the Stage 2 Masters in Reykjavík, Brazil’s sides fell far short of their fans' hopes. With two more slots available for Berlin, two new teams have stepped up to the mark, rifles at the ready. The qualifiers proved a tumultuous affair with upsets galore, and both sides will be looking for more when they touch down in Berlin’s arena.

With only one space available for the Latin Americas region, you’ve got to be a step above the rest to secure your place in the Masters event. Reclaiming their slot, KRÜ Esports have once again battled ahead, albeit with a shaky, lower bracket win. Setting up in Berlin, they’ll be looking to improve on their single Masters 2 win.

Outside of the EMEA and NA regions, Korea’s squads have proven themselves the fiercest competitors. In response, Stage 3’s competition expands the available KR slots to two. Former qualifiers Nuturn may be out, but Vision Strikers will be keen to make an impact in their stead.

Japan was another region which fell far short of expectations last time. At Berlin, we’ll get to see two teams take a crack at competing with the best. After their emotional interview following a first-round knockout in Reykjavík, Crazy Raccoons will no doubt be desperate to prove their worth. Joining just ahead of them, however, is Zeta Division, a new squad who’ve yet to test themselves on the global scene.

After X10 put down Crazy Raccoon in Reykjavík, the chance for two Southeast Asian sides to contest the throne in Berlin makes for a very exciting prospect. X10 couldn’t repeat their qualifiers success, however, paving the way for Paper Rex and Bren Esports to take to the stage.

And that’s the full list of Valorant Masters Berlin teams. Which squad is your favorite, and do you think anyone can overcome Sentinels to claim the throne? Share your thoughts in the comments below.