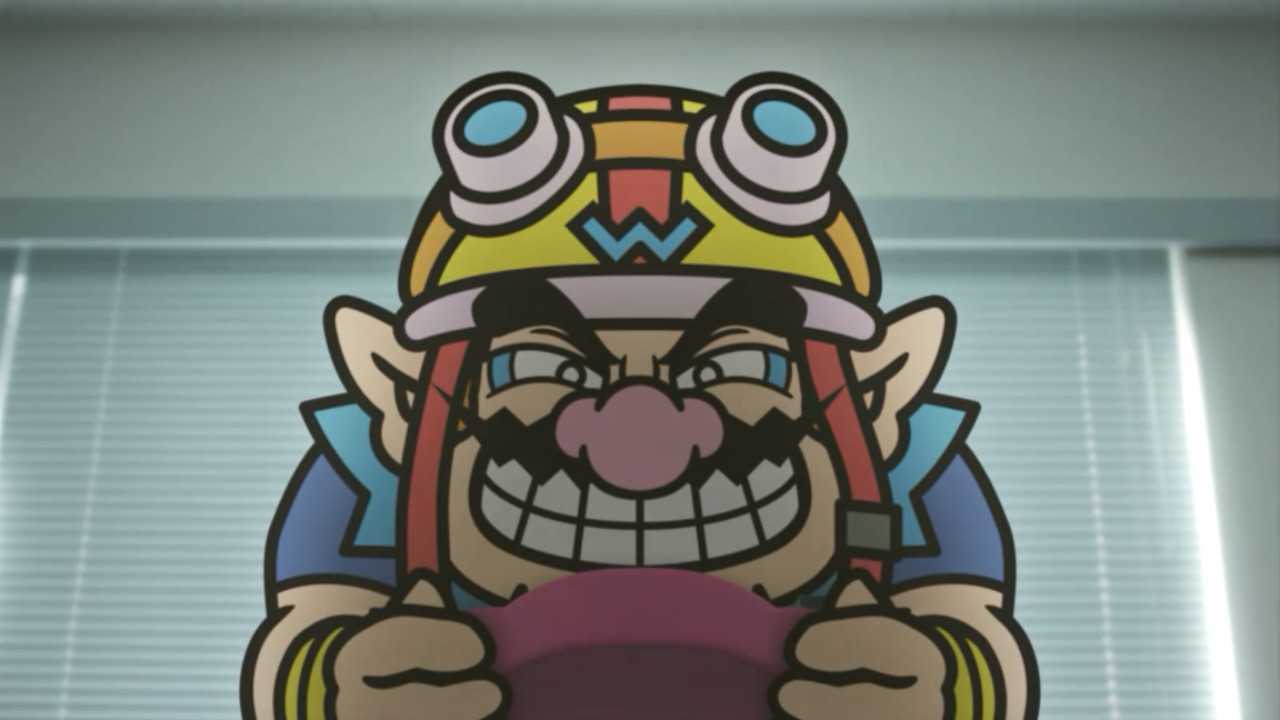 Mario can stick his party invite up a warp pipe for all we care, because Wario’s hosting the wildest bash of the year. We’d thought the raucous chaos of the WarioWare series’ glory days long since passed, but Get It Together on the Nintendo Switch looks set to deliver the ridiculous, messy reunion party we didn’t even know we were longing for.

In true Nintendo fashion, the WarioWare: Get It Together demo dropped entirely out of the blue this weekend. It offers only a taster for the nonsense that Wario and his cartoon gang will serve up in the full game, but boy did it show how much we’d missed those minigames.

In contrast to the competitive showdowns of the stellar GameCube and Wii releases, the WarioWare: Get It Together demo focuses on a co-op competition to rack up a high score against an ever-increasing pace. It might not be directly competitive, but this WarioWare still knows how to rack up the tension as you’re given just a handful of seconds to perform rapid tasks for an oversized nostril. And yes, in case you were wondering, WarioWare is still Nintendo at its weirdest. In one game you’ll be making a mad dash through a maze to a helicopter, the next you’ll be tweezing hairs from the armpits of a figure we can only assume to be Zeus.

Aside from the co-operative format, the biggest change here is in forming your WarioWare crew. You’ll have the option to go with a band of three or rely on randomized pickings from all of Wario’s gang – a limited selection of just seven characters are available in the demo. Each star has a unique system for movement and interaction. Some are straightforward: Wario can fly with his Jetpack and shoulder barge sideways, while Young Cricket can only jump high and headbutt what’s above him. Others, like Mona with her hoverbike and boomerang, however, require more finesse.

The catch is that you don’t pick who you’re taking into each level. Instead, characters are assigned randomly for each minigame, with only a moment's pause given to collect yourself and scramble your brain into gear with how they control. Whether the character you’re given suits the game you’re assigned or not, you’ll have the same brief window for success – good luck! This could prove to be a run-ending frustration in the full release, but in our short testing of the demo it only added to the brilliant sense of disarray, along with the number of expletives unleashed when a poor combo reared its head.

Even with the tiny fraction of minigames on offer in the demo, it’s clear that WarioWare's local multiplayer is a recipe for, perhaps not success, but at least glorious disaster. Each minigame is simple, but the setup and conflicting character abilities are designed to short circuit your combined brains. Need to spin that windmill? Get It Together will spawn you on opposite sides, inevitably leading to you butting heads as you push in opposite directions. Have to collect five items on the screen? You’ve got under three seconds to decide who grabs how many. With the demo limited to just two player co-operation, we can’t wait to see how messy everything gets with a full four at once.

WarioWare: Get It Together’s announcement and imminent release was certainly a surprise. The real shock, however, was discovering just how much we’ve the madcap minigame rush after trying out the demo this weekend. The full game promises a host of alternate modes featuring, of course, a ludicrous quantity of bitesize games to enjoy. If you’re looking for an excuse to reconnect with – and in all probability shout at – your friends this year, don’t skip over WarioWare Inc.’s return to business.