Call of Duty: Vanguard's Champion Hill mode is a knockout tournament with at twist

Champion Hill's round robin competition sees you take out the opposition to build cash for better weapons and equipment. 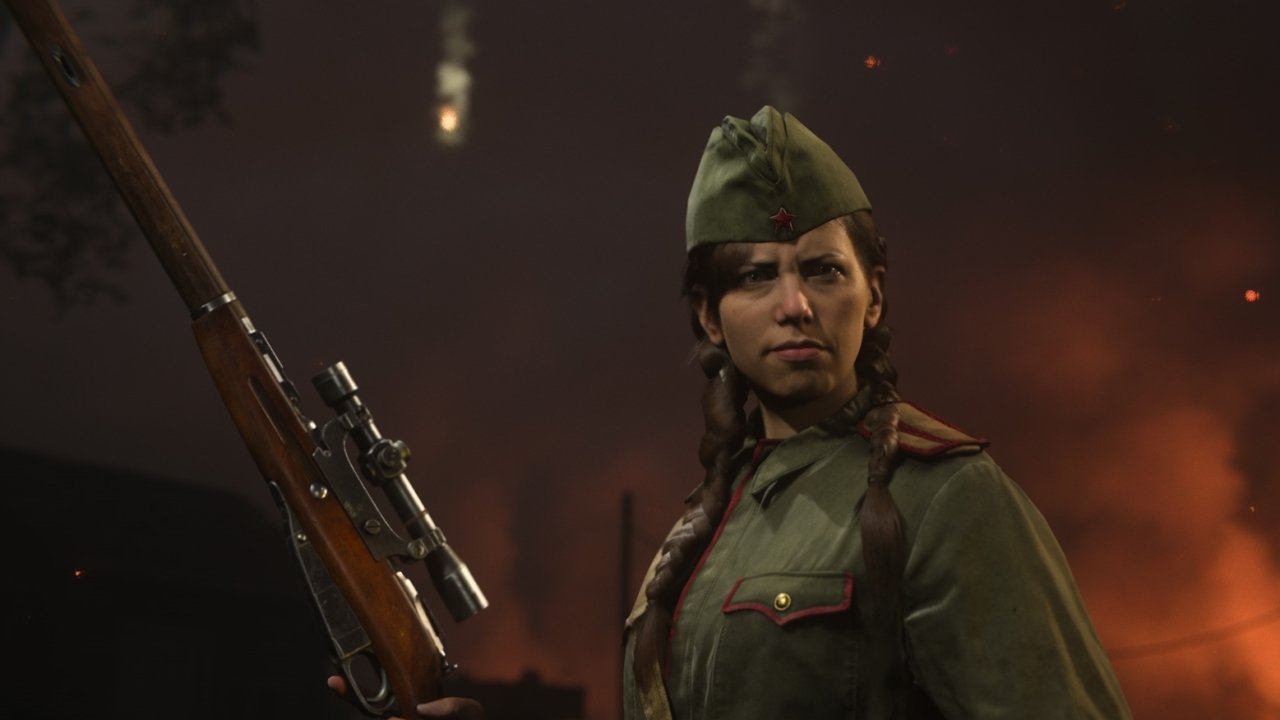 After trying the demo, we're ready to invest in WarioWare Inc. once more.

Those wanting the first chance to try out Call of Duty: Vanguard will need to have access to one of Sony’s main gaming machines, as the PS4 and PS5 open alpha starts this week. The beta includes access to the new Champion Hill mode, so COD fans won’t want to miss out on the action.

The beta is a PS4 and PS5 exclusive, but it’s also open, meaning anyone can join so long as they’ve got the console and a working internet connection. You don’t need to have a PlayStation Plus subscription to play the Call of Duty: Vanguard beta. At the time listed above, the Vanguard alpha will be available to download from the PS4 and PS5 stores. We don’t yet know what the size of the beta will be, but here’s hoping it won’t be a storage-destroying quantity.

Once the beta is available, you can grab it on PS4 here and on PS5 here. The Vanguard Alpha will also be accessible through the main menus of Call of Duty: Modern Warfare, Call of Duty: Black Ops Cold War, and Call of Duty: Warzone. Select the Alpha menu blade on the left of the screen to open the alpha once it’s downloaded.

What’s included in the alpha?

The first Vanguard alpha will focus on the new Champion Hill mode, which you can read about here. There’s only one map for Champion Hill, but it contains four miniature arenas with destructible barriers and doors you can mess with to open up sightlines.

Anyone who takes part in the alpha will receive a special Calling Card and Emblem which can be equipped in Call of Duty: Vanguard and Warzone once the game releases.

For those who can’t make the PS4 and PS5 alpha, the full Vanguard crossplay beta will begin on September 16 for those who pre-ordered before opening to all on September 18. Find out more about Call of Duty: Vanguard with our breakdown of the game, here.