These Fortnite Creative Maps will improve your aim and let you practice with a pal. 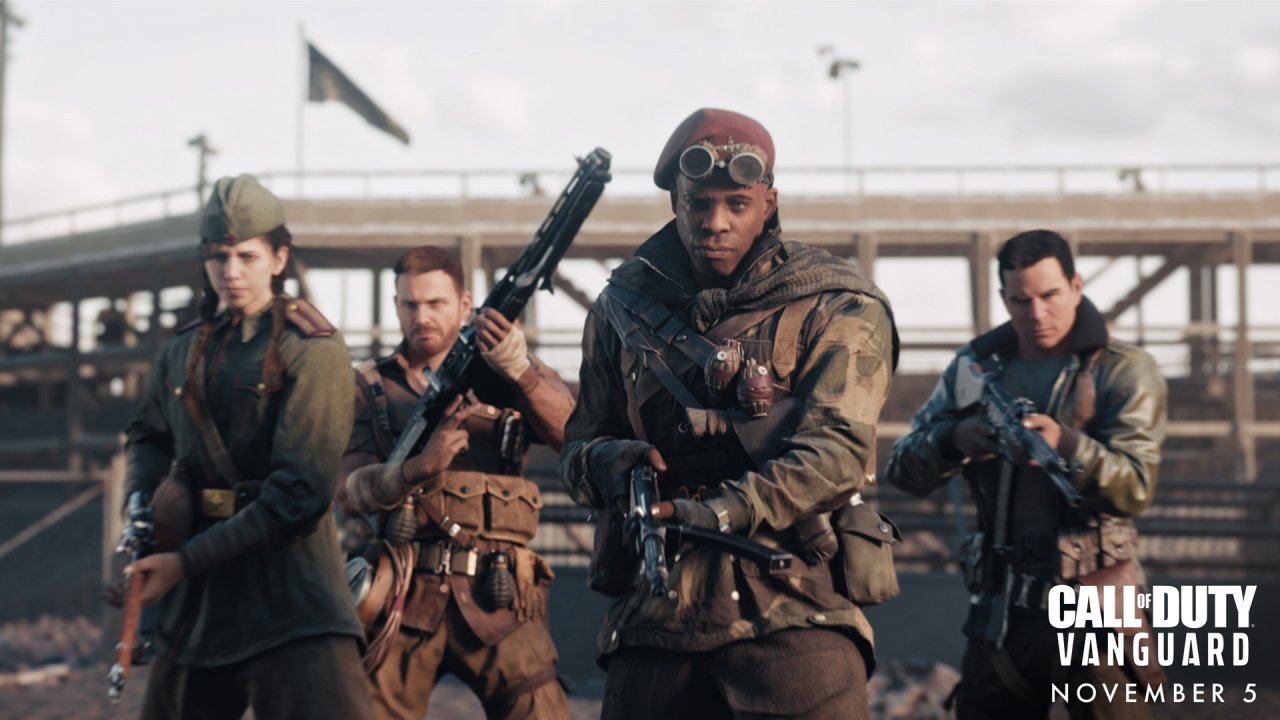 Call of Duty: Vanguard's Champion Hill mode is a knockout tournament with at twist

Added quietly, a new Call of Duty mode runs the risk of falling into the player count abyss, overlooked in favor of traditional deathmatch and domination. With Call of Duty: Vanguard’s new Champion Hill mode, developer Sledgehammer Games is making sure everyone is paying attention. The brand new mode will feature in this week’s open alpha, during which any PS4 and PS5 owners can download and try out the game for free. So what exactly is Champion Hill, and why should we be excited?

Champion Hill is built off the many bodies piled up in Modern Warfare’s 2v2 Gunfight mode. You’ll still be facing off in tight, close-quarters battles – only here, everything but the map size has been expanded.

Each Champion Hill match features eight teams competing in 2v2 or 3v3 matches (the trailer indicates that 4v4 could arrive in the full release). Instead of one-off showdowns, however, this is a round-robin competition. That means you’ll rotate through facing each other side in the match.

Teams have a limited number of lives. Lose a round and your team life count will drop by one. The aim is to reduce all other teams to zero lives while your squad remains standing. That may sound complicated, but the short of it is that you want to be winning each and every match you play. A single loss, however, won’t drop you from the event.

One of the coolest features is that all Champion Hill matches take place within one giant, segmented arena. Even if you’re knocked out, you can still watch the rest of the match unfold from the spectator platform in the map’s center. Combat arenas include the Airstrop, the Trainyard, the Market, and the Courtyard. You’ll want to practice them all, as you’ll find yourself hopping between each in a single match.

Much like Gunfight, everyone will start with the same loadout. However, in Champion Hill, you’ll be able to collect money by killing enemy players or collecting loot from around the map. Between rounds, you can use this cash to buy new weapons, equipment, and even killstreaks. As such, the surviving teams will be able to equip themselves with better and better gear as the competition progresses.

That’s all we know about Call of Duty: Vanguard’s Champion Hill mode so far but a more in-depth guide is expected on the Call of Duty blog before August 27.