Every Skyrim edition released over the last decade

The game that'll dragon to eternity. 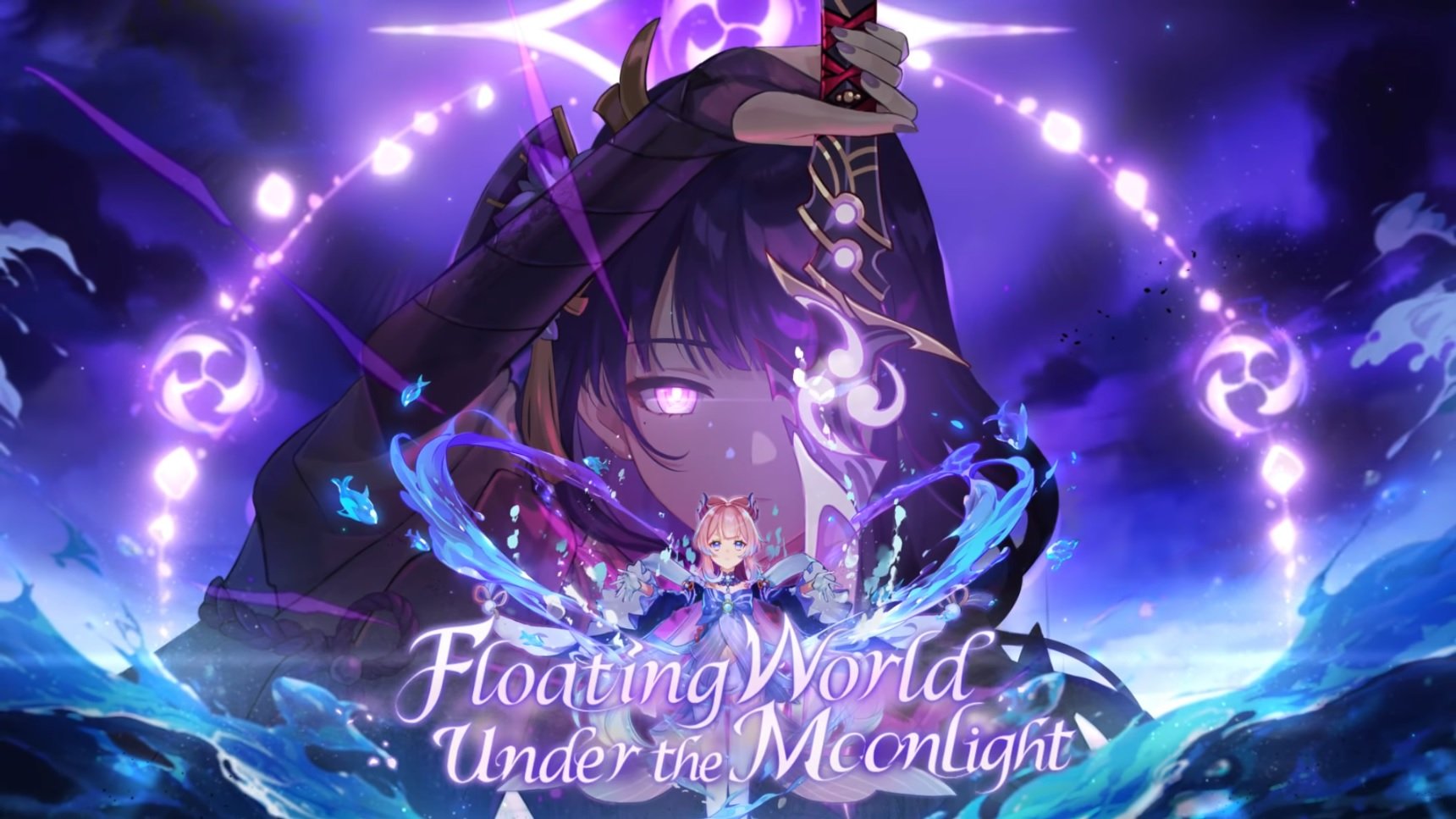 Our walkthrough of Yuoni's first chapter will help you find the doll and escape Tsun's clutches, for now at least.

The Genshin Impact 2.1 update is closing in, with just over a week until it launches on September 1 adding a new island to explore, as well as four new characters.

The new faces include three 5-star characters, Raiden Shogun (Electro polearm user that can switch to a sword stance with her ultimate), Kokomi (Hydro catalyst user) and if you're playing on PlayStation, you can also get Aloy (Cryo bow user) as a tie-in with Horizon Zero Dawn. PC and mobile players will get their hands on Aloy in update 2.2.

Joining them will be Raiden Shogun's right-hand henchwoman Kujou Sara, a 4-star Electro bow user. The story continues as the Traveller heads over to the seat of the resistance in Inazuma on Sangonomiya, a small island nation subjugated by the Raiden Shogun. Kujou Sara will be leading the hunt for the Traveller while he discusses a plan to free Inazuma from the Electro Archon with Kokomi, leader of the rebellion. Aloy doesn't really figure into the story, she's just happy to be there.

This third chapter in the Archon quest storyline also sees the return of the scheming Signora, who will feature as the region's new weekly boss battle, and a surprise reappearance of Scaramouche who hasn't been seen since the Dragonspine update.

Details of the new region, Sangonomiya, were revealed in the 2.1 preview stream today, which also announced rewards coming as part of Genshin Impact's first anniversary. To thank fans, MiHoyo will be gifting players 10 fates to spend on wishes as well as resetting the double Genesis Crystal bonus for first-time purchases of packs of the premium currency. If you want to make the most use of that, then buy before and after the next version update and you'll get 4x the usual amount. Probably just for the whales, though.

New weapons to be added in the Genshin Impact 2.1 update also include Raiden Shogun's signature polearm, Engulfing Lightning, a 5-star weapon with an Energy Recharge substat and maximum ATK of 608 at Level 90. Its passive is to increase ATK by 28% of Energy Recharge above the base 100%, allowing you to gain a max of 80% bonus ATK. You also gain 30% Energy Recharge for 12 seconds after using an Elemental Burst.

The second new 5-star weapon is Kokomi's signature catalyst, Diamond Visage, with a HP substat and 608 max ATK at level 90. The passive increases healing by 10%, while increasing normal attack DMG by 1% of Max HP. For 12 seconds after using an Elemental Burst, normal attacks restore 0.6 Energy every 0.1 seconds. Seems well built for her kit, though early beta reports suggest her build in general may be a little underpowered.

Other weapons coming in the next update include a claymore shaped like a fish called the Luxurious Sea Lord, which increases Elemental Burst DMG by 12% and summons a giant tuna whenever you cast your Burst. That's a winner.

You can check out the Genshin Impact 2.1 update codes to redeem for primogems and materials over here.