Check up on the Gamescom 2021 schedule and list of attending companies. 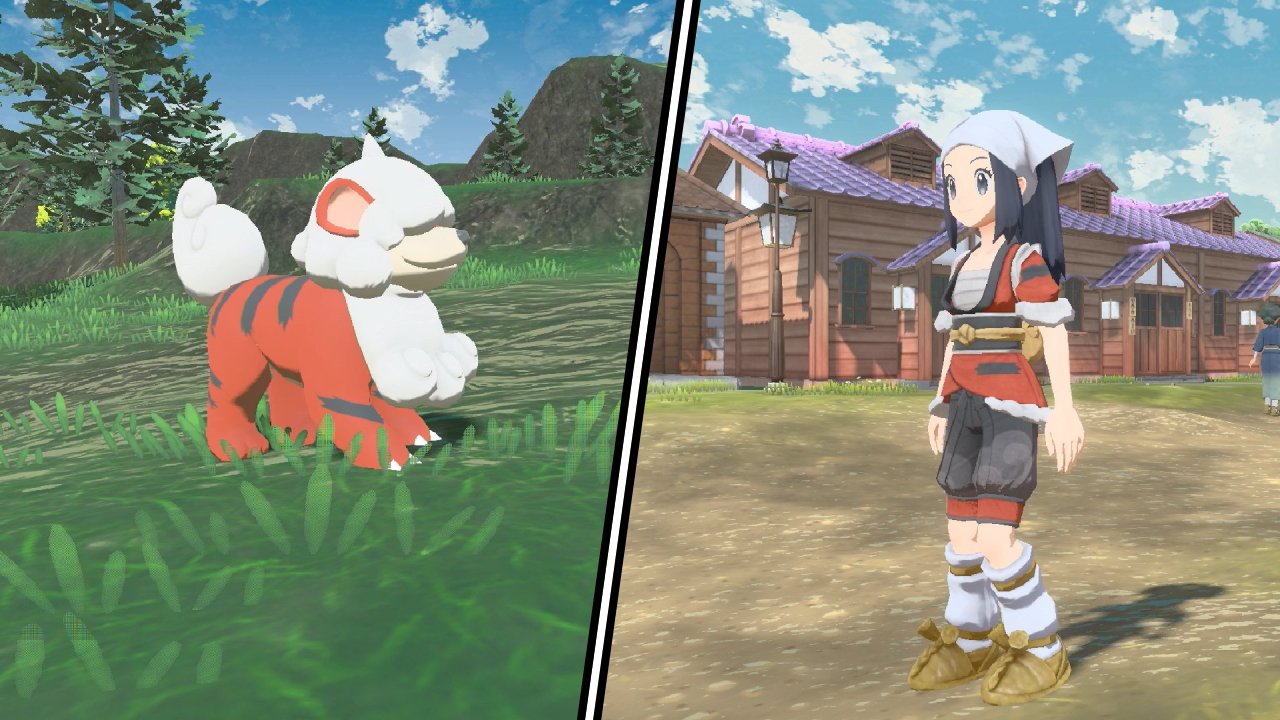 You can get a Growlithe outfit in Pokémon Legends Arceus

Yuoni is an odd puzzle box of Japanese horror

Anyone who picks up the game and redeems the Mystery Gift by September 5, 2022 will be rewarded with the Hisuian Growlithe-themed outfit to equip as they explore. Here’s what the outfit looks like, as shared on the Nintendo UK Twitter account:

By the way, this Hisuian Growlithe-themed outfit will be gifted to #PokemonLegendsArceus players who redeem it as a Mystery Gift by 09/05/2022. pic.twitter.com/3zxlG2930L

It looks snug, comfy, and stylish – what's not to like? Well, for those who missed last night’s Pokémon Presents explainer on Pokémon Legends Arceus wondering what an earth a Hisuian Growlithe is, here’s a look at the adorably bouffant new Pokémon variant:

During the Pokémon Presents broadcast, the Hisuian Growlithe’s fur was described as “an excellent insulator, allowing it to stay active and lively even in this chilly land.” No wonder it’s such a prized possession by the inhabitants of the Hisui Region. It just begs the question: How exactly did the gift deliverer obtain this “themed” Growlithe outfit, hmm?

Listen, we’re not trying to fool ourselves – we’ve played Monster Hunter. It only makes sense that the people of Hisuian past would hunt wildlife to make use of their every part. But surely even then the adorable puppy-like Growlithe was off limits? Just look at its huge ears and gigantic fringe! Even worse, the Hisuian variant is reportedly always found with a partner. It may be warm, but we feel like a monster.

Pokémon Legends Arceus is due to be released for the Nintendo Switch on January 28, 2022. Pick it up, and you’ve got until September 5, 2022 to grab the free Mystery Gift containing the Hisuian Growlithe-themed outfit. Just know that your Growlithe buddy will be judging you every time you call him forth from a steam-powered Poké Ball to do battle.