Splitgate's open beta has been downloaded more than 10 million times

That's a whole lot of portals. 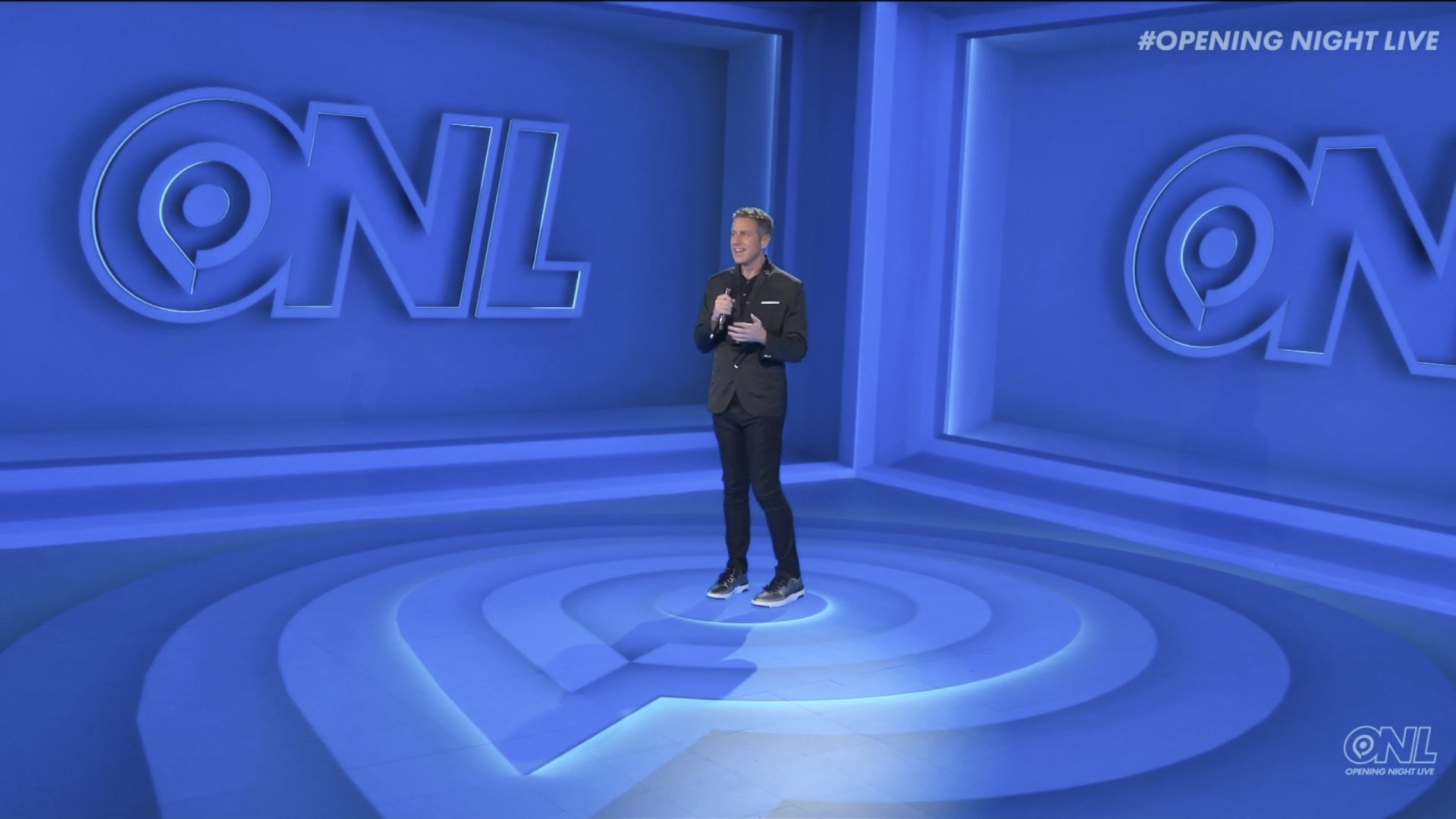 Looking forward to any upcoming releases? You probably won’t want to miss next week’s Gamescom Opening Night Live broadcast, as it promises to be crammed full of video games.

Show host Geoff Keighley confirmed on Twitter yesterday that the broadcast will run for lengthy two hours, and will include more than 30 different video games. Not all of those titles will be brand new, of course, but “first looks” have been teased. We're less than a week away from the event now, which means that we can expect the teases to ramp up and excitement builds. Some studios like SNK have already confirmed that new information on their games will be included.

1 week until #OpeningNightLive at @gamescom

Next Wednesday we will be live with 30+ games, a big 2 hour show filled with news, first looks, gameplay, and much more.https://t.co/FjoDbKUBkl pic.twitter.com/WpUYs4pPlk

Last year’s showcase was watched by more than two million viewers, and it’s clear that 2021 is aiming for an even bigger record. This time around, Keighley will be joined by GameStar’s Natascha Becker, who’ll be acting as co-host from Germany, the home of Gamescom.

After Opening Night Live, Gamescom still has several shows that eager games fans will want to look out for. The Awesome Indies event returns this year, and promises to include roughly 40 different indie games. That’s due to take place at 11:30am PT (2:30pm ET / 7:30pm BST / 8:30pm CEST) and will last around an hour and a half.

The full Gamescom event will run from August 25-27. Following a similar vein to 2020’s show, this year will be an all-digital event due to health and safety concerns during the COVID-19 pandemic. You can find out more about the show ahead of its start here so that you’re ready for everything it has to offer.