The fully open-world Pokemon game we've been waiting for has a new trailer. 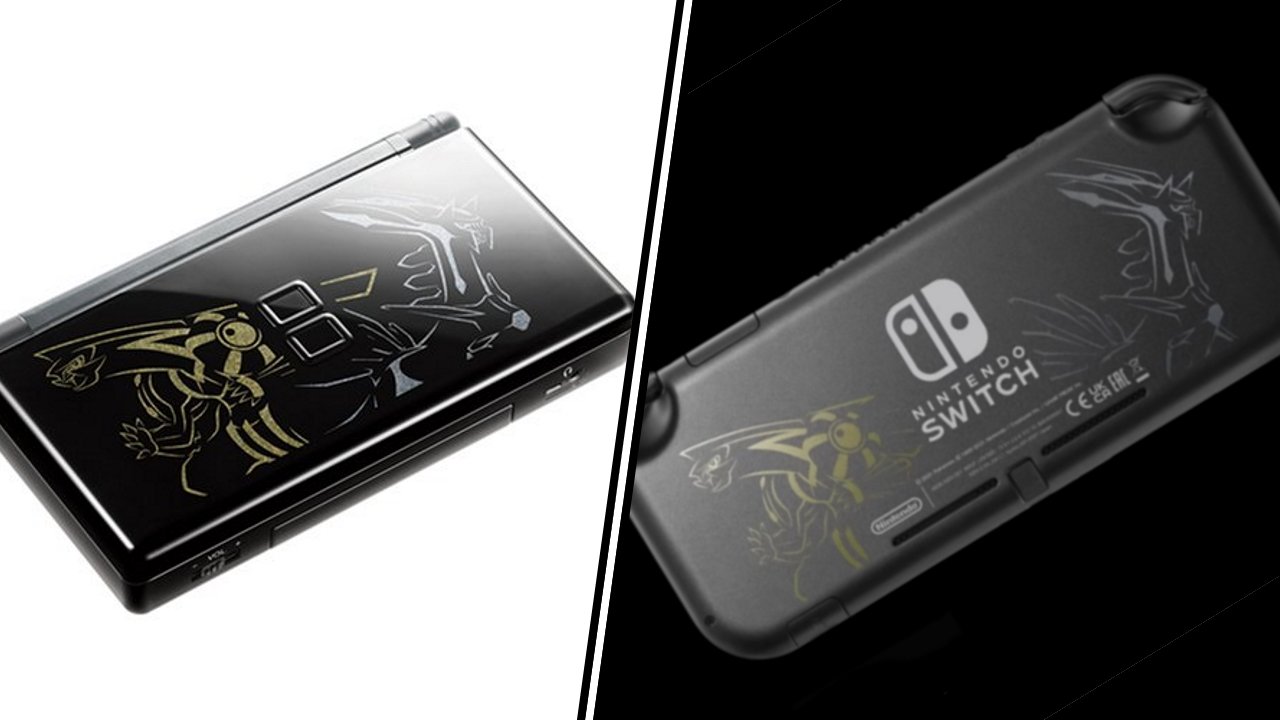 All the Gear You'll Need for Online Classes

College is the perfect time to test whether you have the discipline to do classes online. You're going to need some gear while you're at it.

Pokemon Brilliant Diamond and Shining Pearl have had their release dates confirmed as November 19. To celebrate the launch, Nintendo is releasing a special Switch Lite edition themed around the game.

The new Switch Lite is a sleek black design featuring outline artwork of the game’s legendary Pokemon, Dialga and Palkia. It’s a gorgeous model, but fans of the original titles on the Nintendo DS might find it particularly appealing.

The design is aimed to match the Nintendo DS Lite Onyx Dialga & Palkia special edition which was released in North America and Japan back in 2006. The new Nintendo Switch Lite design is due to go on sale from Friday, November 5, 2021, just two weeks ahead of Pokemon Brilliant Diamond and Shining Pearl’s release date.

The Switch remakes were given an extended look during today’s Pokemon Presents broadcast. The new footage showed off how several features and minigames have been reworked or expanded for the Switch release. A Poke-pal of your choosing will not follow you throughout the world, allowing you to explore with a friend at your side.

Fun extras like collectible stickers can be plastered over your Pokeballs, and will also affect the visuals which display when you successfully capture a creature. Following the popularity of fashion in Pokemon Sword and Shield, you’ll now be able to unlock and purchase a range of outfits to equip as you explore the Sinnoh region.

In addition, the Underground region has been expanded to include new Pokemon hideaways which offer a chance to battle or catch various creature types. The statues you furnish your secret underground bases with will affect which creatures spawn in the environments you encounter, and certain Pokemon will be exclusive to the hideaways.

Pokemon Brilliant Diamond and Shining Pearl will admit trainers into the updated Sinnoh region from November 19 on Nintendo Switch.