These new and upcoming skateboarding video games will have you on board and ready to do much more than just roll. 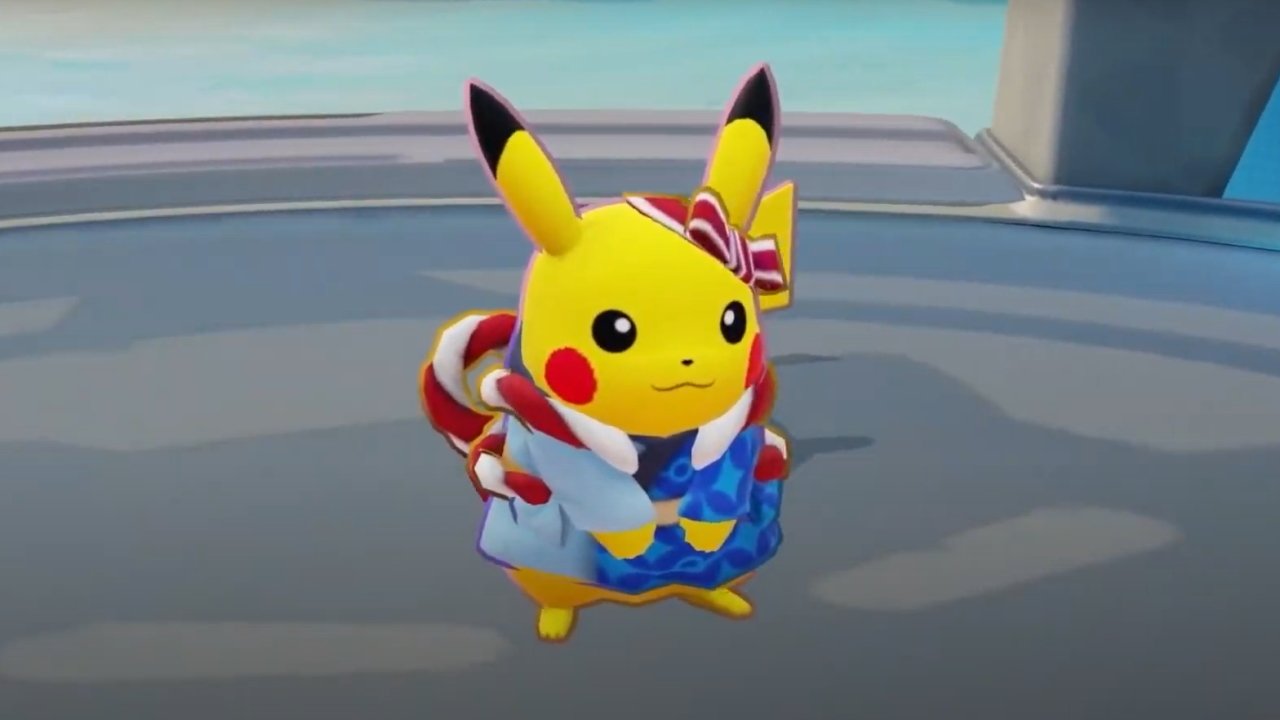 The fully open-world Pokemon game we've been waiting for has a new trailer.

Pokemon Unite’s mobile release date is locked and loaded for September 22. After launching on Nintendo Switch in July, the Pokemon MOBA will make its way to mobile platforms with full cross-platform support next month.

Pre-registrations for the mobile version are now open on both the Google Play Store and iOS App Store. As part of a promotional campaign, the game will offer unique rewards if enough accounts pre-register their interest in the game.

Anyone who logs into the mobile version of the game before October 31, 2021 will be able to claim the rewards. And if you’ve been playing the Switch version and already have access to Pikachu, you’ll gain a bundle of Aeos coins instead, though the quantity is unknown right now.

As that last statement might have hinted, it’ll be possible to link your accounts on mobile and Switch such that you can maintain progress between the two. As such, anyone who claims the Zeraora Unite License welcome bonus on Nintendo Switch before the end of August will also have access to him in the mobile version.

In addition to its mobile launch, Pokemon Unite has two new critters confirmed as on the way. The first is Mamoswine, who looks like a beefy bruiser designed to get up in the face of his opponents. Also joining is Fairy-type Sylveon, which uses ranged blasts of magical powers. There’s no word on when these two will arrive, but Blastoise fans will likely be very grumpy if they arrive first, especially after Blissey’s surprise release this week.