Find out who to give gifts to in Boyfriend Dungeon so you can avoid an awkward rejection! 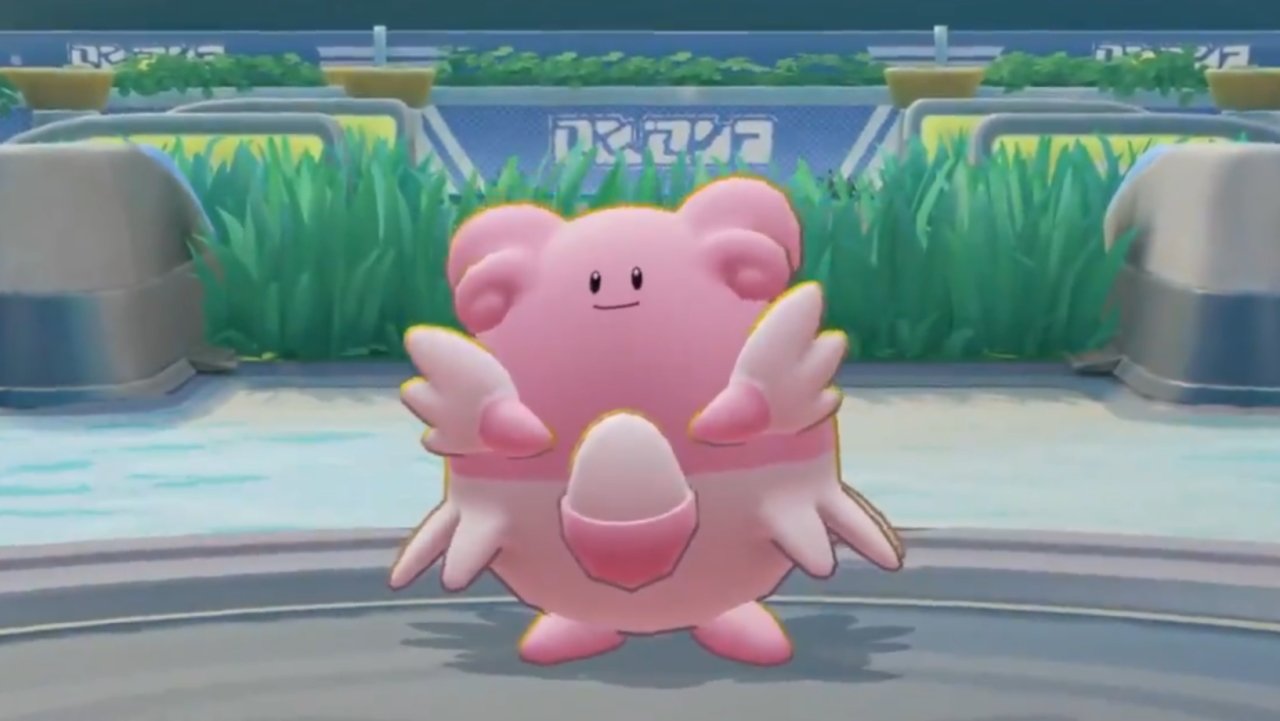 Fortnite's latest LTM is a wholesale Among Us flip and some fans aren't happy about it, but this is just the latest crab in the bucket.

Sorry Blastoise fans, but your main is keeping you waiting for now. Instead, Blissey will be the next Pokemon Unite addition to throw down inside the mini MOBA arena.

As shared on the official Pokemon Unite Twitter account, Blissey is a dedicated support character (not to mention a prime target for egg-related puns). Built for a backup role, Blissey can heal of boost attack speed for nearby allies. Its Unite Move, Bliss Assistance dashes towards a nearby ally, protecting them from any attacks. Finally Eldegoss has some competition in the healer role. While the goss is a ranged healer that’s vulnerable to Speedster strikes, Blissey could well get stuck in as a tankier role.

Blissey is an egg-cellent Supporter Pokémon with moves that heal or increase basic attack speed! Its Unite Move, Bliss Assistance, allows it to dash to an ally’s aid and protect that ally from attacks.

Bring your allies happiness with Blissey, coming 8/18 to #PokemonUNITE! pic.twitter.com/gI1moTmoUM

The brief clip also appears to show Blissey being thrown extra Unite Points from a nearby Pokemon mid-score. It’s not clear if this is just a visual effect, but it’ll be interesting to see how the character pans out when added. Whatever odd quirks the character comes with, Unite was sorely in need of another dedicated support healer.

Also arriving alongside Blissey in the Wednesday update is a suite of balance changes for Pokemon Unite. Crustle and Garchomp have been given some buffs, while Snorlax, Slowbro and Greninja have been given a nerf. Various other Pokemon have bug fixes listed for their moves.

Crucially, several Battle Items have been buffed while the omnipresent Eject Button has also received a downgrade, which means you might actually see other items used once the patch has dropped. We’ll need to wait until players have had time to test the changes before we see how much of an effect any of them have.

Blissey will join Pokemon Unite's roster tomorrow, August 18. As for when Blastoise will arrive? It's likely to be several more weeks, provided another Poke-addition doesn't muscle in and steal the show before then.