Sega's Sonic the Hedgehog movie is coming next year 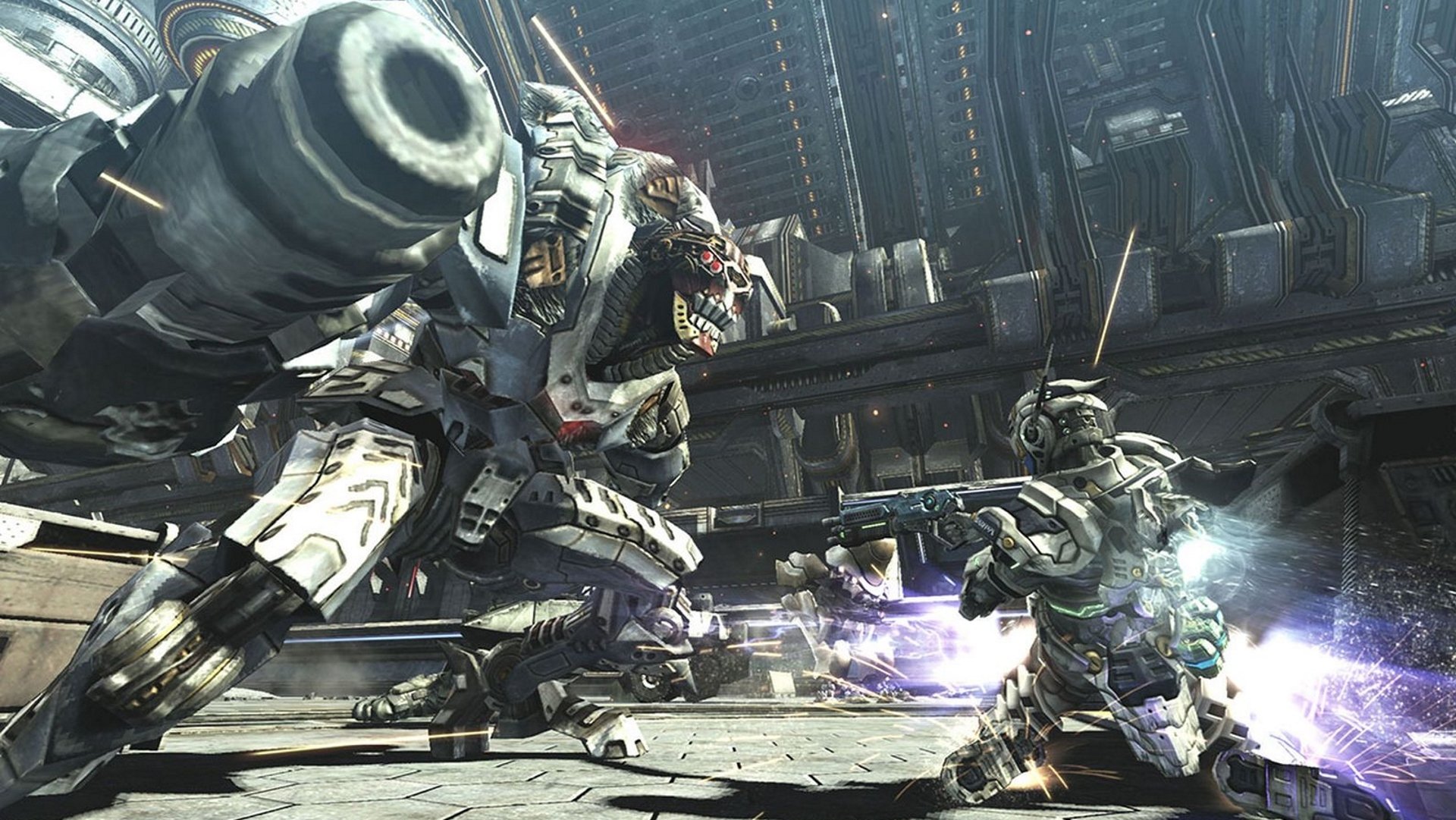 Incredibly, they aren't all bad.

Platinum Games' cover shooter Vanquish has now been added to the list of backwards compatible games on the Xbox One.

Produced by Shinji Mikami (he of Resident Evil fame), the shooter drew critical acclaim when it released in 2010. A third person cover shooter, Vanquish flipped the formula somewhat by encouraging players to spent a good amount of their time rocketting around on their knees instead of staying stationary.

Also included in the compatibility list is the co-op puzzle and platformer, Lara Croft and the Guardian of Light. An isometric spin-off, Guardian of Light made a surprisingly good addition to the Tomb Raider’s catalogue, so is certainly a game to check out if you haven’t already. Lara’s title is also joined by Brave, the Disney/Pixar tie in to the animated film.

The titles are now available on the Xbox Store to play on  Xbox One if you didn’t own them already.