As the Challengers Playoffs wrap up, can any region challenge the dominance of ShahZaM's NA squad? 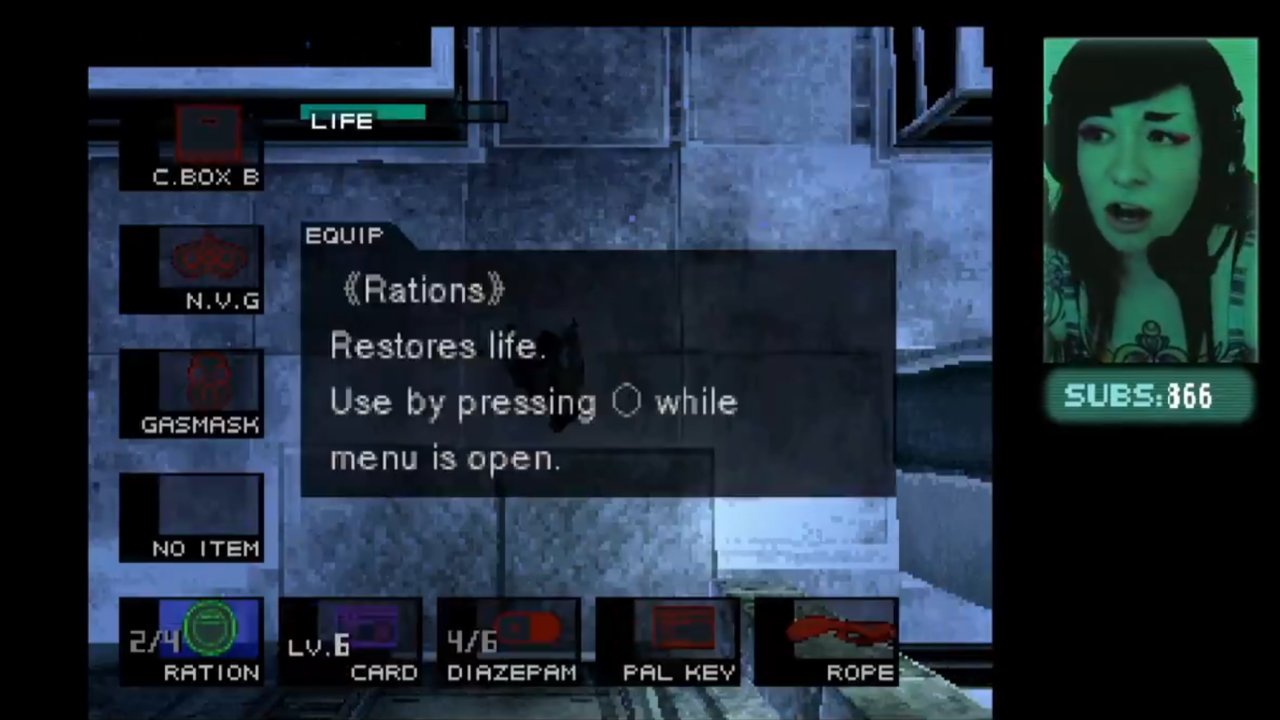 Find out who to give gifts to in Boyfriend Dungeon so you can avoid an awkward rejection!

Twitch streamer and Yogscast member Boba was enjoying broadcasting a playthrough of the PlayStation’s Metal Gear Solid to her viewers at the weekend when she accidentally uncovered a valuable, time-saving skip which saw her pass through a locked door.

While attempting to escape and engage a group of chasing guards, Boba was shot while standing in front of a doorway. A doorway that by all rights, should be locked off and unable for Snake to access. The next instant, the screen faded black and she found herself standing on the other side of the door.

Confused as to what had happened, Boba’s own viewers explained that she’d just managed to skip a segment of the game, uncovering a new glitch for speedrunners to use in future runs. While Boba herself celebrated with a catchy song, it didn’t take long for the game’s dedicated speedrunning community to take notice and get to work in discovering how the glitch had occurred.

There it is! Both proof we don't need the rope and that we just need to stand at the door and aim at the guard. the guard will shoot us through the door

It is consistent
it saves 2:30 minutes
and I love @boba_witch for just casually finding it. Thank YOU! :D pic.twitter.com/Qke9DGJKJT

It turns out that with Snake positioned at just the right angle, aiming his gun with his back to the door, being shot causes him to flinch backwards, passing through the door just enough to trigger the checkpoint which loads the next environment. Runners have even found that it’s possible to engage the skip by detonating your own grenade at the right angle.

As Boba explained while chatting to another Yogscast member, the skip is expected to save around two and a half minutes. With Metal Gear Solid such a well-documented game within speedrunning, shaving over two minutes off the previous record time of roughly 37 minutes is a huge discovery. It’s not yet known if the Boba Skip can be replicated at other stages in the game as well.

In honor of the Boba skip the level 6 walkway door is now rebranded as the Boba door. pic.twitter.com/PuwnAtdkAb

World records for Metal Gear Solid speedruns are already being shattered thanks to the Boba Skip, and we can expect runners to fine-tune their times over the coming weeks. So if you were wondering whether it’s worth tweeting out that weird bug you encountered while playing an old game? There’s always the chance you’ll have encountered something not even the most intensive players of the last two decades have come across before. Just make sure you prepare a catchy celebration song for when you do.