The Evo 2021 top 8 results for every game and region, including Guilty Gear Strive, Mortal Kombat 11, Street Fighter 5, Tekken 7, and Skullgirls. 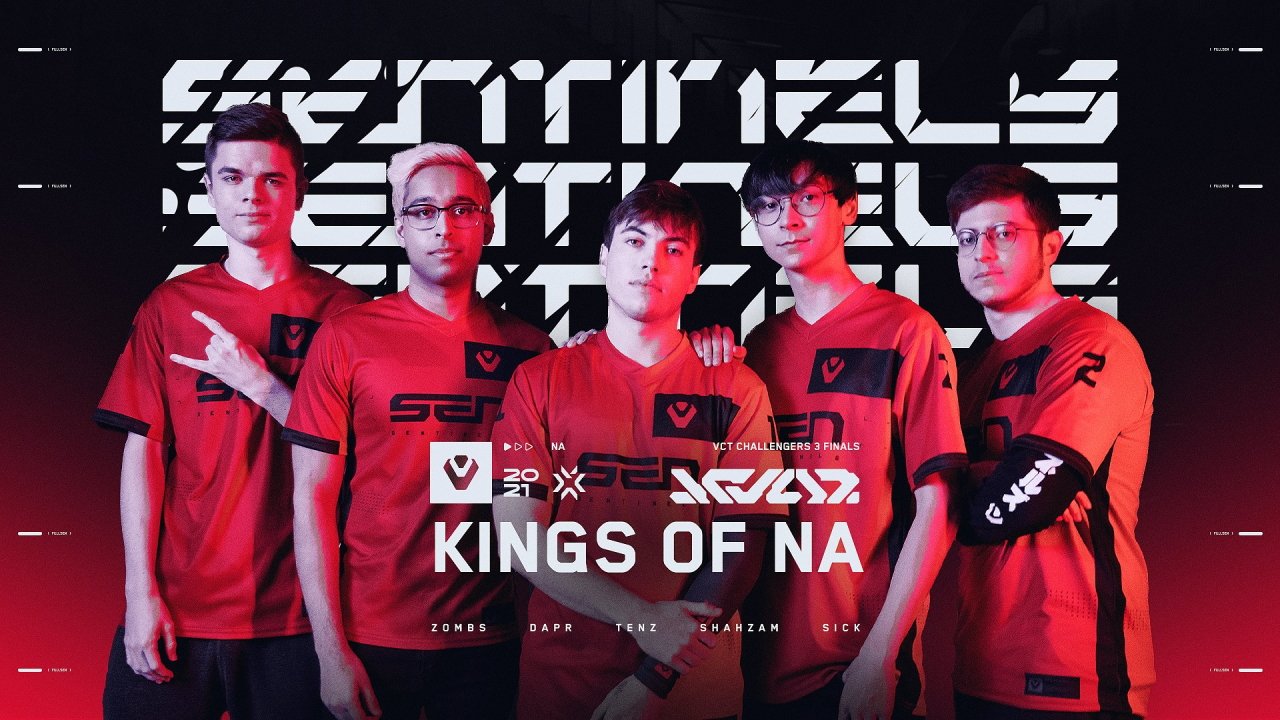 The Boba Skip literally opened the door for record-breaking speedruns.

North Americas slots are locked, but are they competitive? With the NA Challengers playoffs complete, three sides have secured their places in the opening phase of the Valorant Stage 3 Masters - Berlin: Sentinels, 100 Thieves, and Team Envy.

Thieves fans will no doubt be overjoyed at the prospect of Hiko, asuna, and the crew booking a flight to Germany. Team Envy can take heart in a strong performance from a new roster. But for all they have to celebrate, neither side was able to offer more than a nip at the heels of Valorant’s current champions.

Congrats to our #1 seed for Berlin! pic.twitter.com/0ljJCiR4gc

After putting down the best from NA, EU, and the rest of the world at the Stage 2 Masters, Sentinels have already carved their space in the year-ending Champions tournament. At this point, they could have been content to rest easy until winter, but there was little danger of this side easing off the throttle. Blitzing through the Stage 3 NA Challengers Playoffs, ShahZaM, SicK, zombs, dapr, and TenZ have proven a near-unstoppable force once again.

Their first meeting with 100 Thieves in the Upper Bracket Final saw them put the streaming squad to bed in straight 13-2, 13-8 victories on Split and Haven. 100 Thieves fired themselves up to fight back for a Grand Final showdown, but even there, only one game on Breeze fell their way. North America, at least, will only suffer one royal family.

Across the ocean, however, new threats await. The EU and EMEA Challengers stages have been a frothing pit of competition as teams like Acend and G2 Esports begin to crank the gas mark one notch higher. Stage 2 Masters finalists Fnatic are out, and Team Liquid find themselves fighting through the Lower Bracket. EU isn’t the only danger here either – CIS’ Gambit Esports and Turkey’s SuperMassive Blaze have so far delivered success above expectations.

The four slots for EMEA remain open for now, and there are plenty of powerful squads hungry to fill them. The real question is, will any of them be able to stop Sentinels come September in Berlin, or will we have another clean run for the multi-masters champions? Either way, it’s probably best to start stocking up on popcorn now before the fireworks begin.