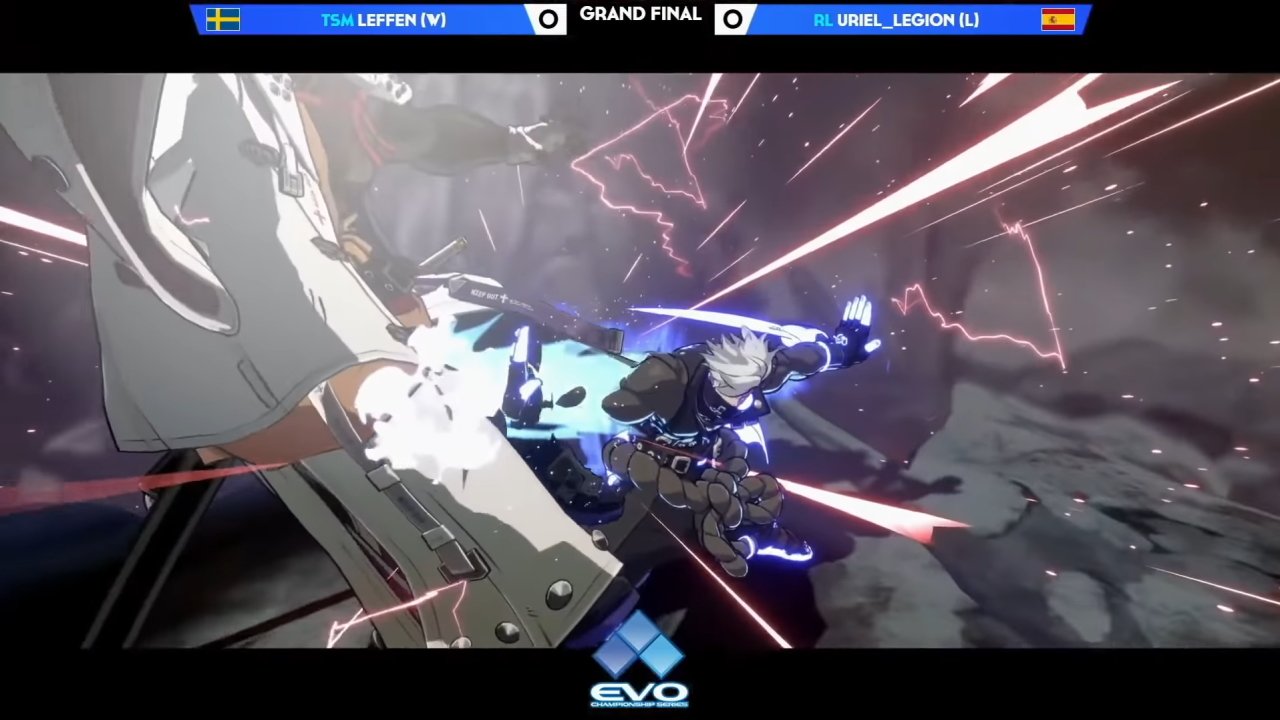 The Evo 2021 top 8 results for every game and region, including Guilty Gear Strive, Mortal Kombat 11, Street Fighter 5, Tekken 7, and Skullgirls.

The fighting game community was hit harder than most by the COVID-19 pandemic, but a year of cancelled events has at least allowed plenty of time to practice. We’ve waited long enough, and after skipping last year, the biggest fighting game tournament in the world was finally back at the weekend. Online-only it may have been, but EVO 2021 did not hold back on the action.

Pulling in nearly 3,500 players across all regions – with more than 2,200 of them from North America alone – Guilty Gear Strive’s debut was the standout star. Competitions in North America, Europe, Asia, and Latin America demonstrated just how far the best of the best have been able to push the new game already.

The North American grand finals saw Julian "Hotashi" Harris’ Nagoriyuki take on a multi-game fighting star that needs little introduction, Dominique ‘SonicFox’ McLean. It was a rather spicy run up to the event in the FGC, with SonicFox saying they hadn’t really practiced for the tournament, even going so far as to describe Strive as an easy game.

Thankfully, while they may have carved a domineering path to the final, fierce competition was ready to meet them. The range of Harris’s Nagoriuki presented a serious challenge for SonicFox’s Leo Whitefang, and the two warriors took the match to a game five finish.

Over in the EU side of things, another multi-game legend wasn’t wasting any time on his path to victory. Any match featuring Chip Zanuff is bound to be decided rapidly, but William ‘Leffen’ Hjelte was a whirlwind of relentless aggression on his path to the throne. The grand finals showdown against Uriel Legion’s Nagoriyuki may have gone to game five, but the entire match ended in a blistering 10 minutes.

The result continues Leffen’s dominating run of success in the European scene. The self-described (and you have to admit, deserved) “King of Europe” has proven his place at the top once more, and seems hungry to test himself against the finest fighters of North America as well.

Won EVO again.
Despite shitty bo3 and being seeded super low lmao.
No dropped sets still in Strive.
I'm the fucking king fuck all you haters.

With thrilling finals also taking place in Asia and Latin American regions, Evo 2021’s online tournaments have left us salivating at the prospect of an international showdown. Whether the game has a long-term future or not at Evo, we need to see these titans throw down in person.

The good news? We don’t have to wait too long. The top two players from each region are invited to the Evo 2021 showcase, an ultimate showdown which will pit the best players across the globe against one another in Las Vegas this November. Guilty Gear Strive’s Evo champions will be joined by the winners of Street Fighter V, Mortal Kombat 11, Tekken 7, and Skullgirls in what’s sure to be a standout event in the 2021 fighting game calendar. November is three months away, which means everyone has plenty of time to practice further – if, that is, they consider the game worthy of putting in the hours!