Learn the weapon combos for your Boyfriend Dungeon partner of choice! 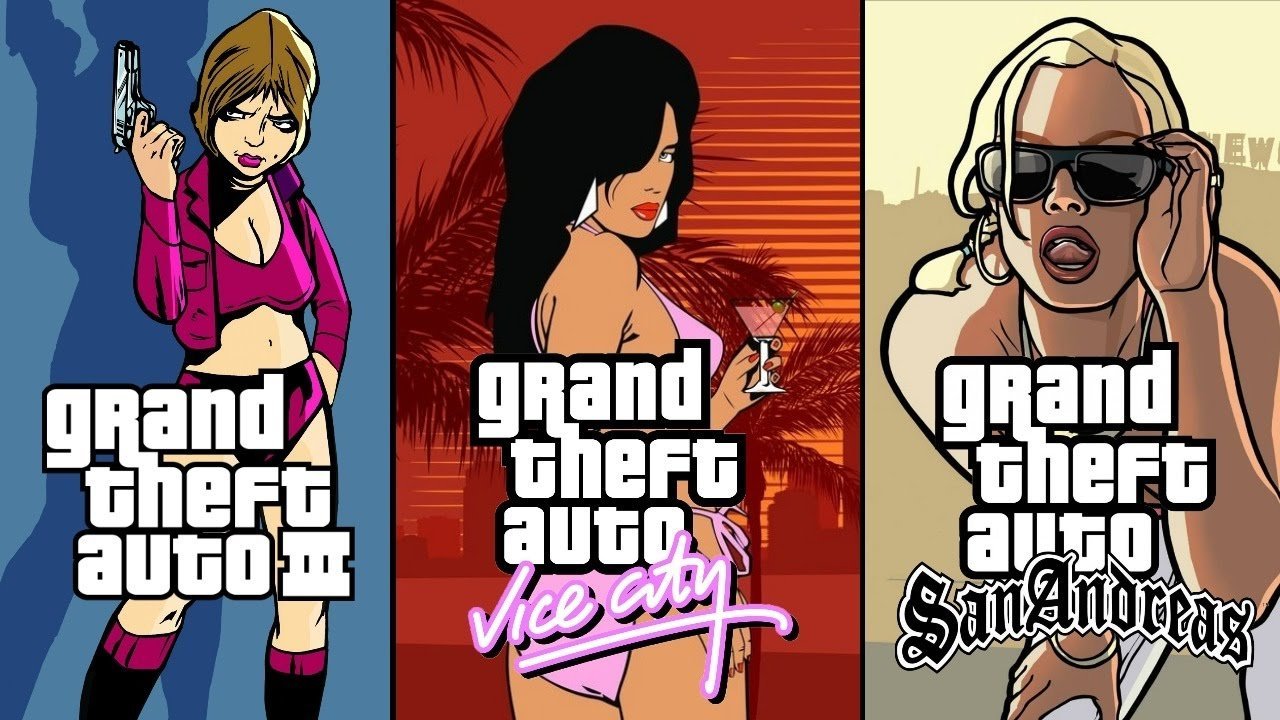 A GTA Remastered trilogy, featuring the iconic PS2-era games that set the standard for open world sims, is in the works at Rockstar Games according to reports.

The trilogy is said to include GTA 3, Vice City and San Andreas, with updated visuals using the Unreal Engine, but gameplay kept as true to the originals as possible.

Sources have told Kotaku that the remaster trilogy is potentially arriving this fall, with releases planned for PS5, Xbox Series consoles and even the Nintendo Switch.

The confirmations from sources within the developer come on the heels of signs that something was brewing to do with the classic entries into the GTA series, including multiple DMCA takedowns of classic GTA mods and Rockstar's long-time publisher Take-Two Interactive stating in an investor presentation that the devloper was currently at work on three more remasters.

The bulk of the work is said to be in the hands of Rockstar Dundee, what was originally Ruffian Games the developers of the Crackdown games, and has until recently been at work on ports for GTA V on the next generation of consoles.

One of the biggest questions about this classic trilogy would be the status of the iconic radio stations in the games, as music licensing issues are the number one headache for most remasters. It just wouldn't be Vice City without a bit of Yes on the radio.

Though nothing has been confirmed by the company yet, sources speaking to Kotaku said that the GTA Remastered trilogy has been moved around due to changing working conditions due to the Covid-19 pandemic. Its latest planned release date is sometime in October for PS4, PS5, Xbox One, Xbox Series S/X, Switch, PC, Stadia and even mobile phones and tablets.

We'll wait with baited breath to find out if this is true, as we'd happily fail to follow a damn train over and over again with Big Smoke.