Find out if Back 4 Blood supports crossplay and cross-progression. 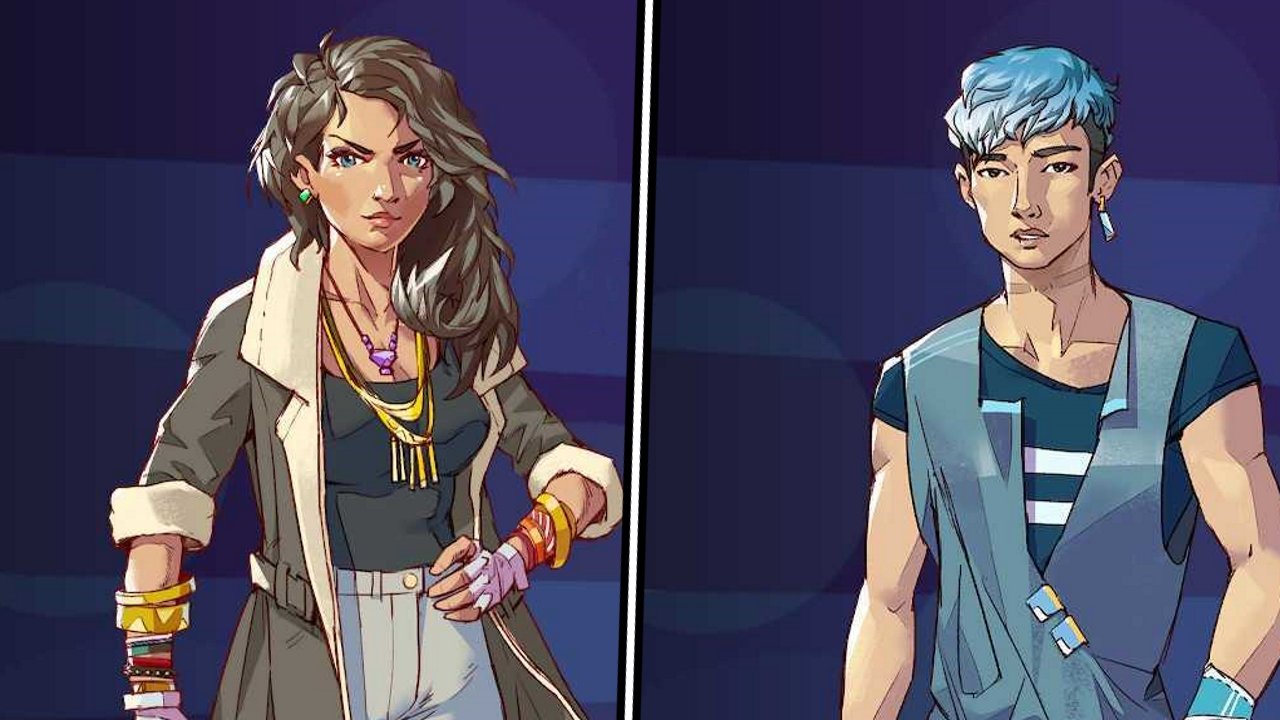 Each weapon you partner with in Boyfriend Dungeon comes with its own set of combos, and if you want to see success during a dunj delve, you’d do well to learn them. However, if you’re struggling to keep those button combinations in your head, we’ve listed all the weapon combos in Boyfriend Dungeon below for easy reference.

Combos in Boyfriend Dungeon differ a little between each weapon, though most follow the same standard format. It’s still worth learning the ones for your partner of choice during any given dunj trip so that you have every tool at your disposal. We’ve broken the combos down by character below. You can check these in game by opening the weapon details option on your mobile phone.

We’re still working on obtaining the weapon combos for Rowan, Sawyer, and Glaive. We’ll update this guide with their combos when we obtain them. For more Boyfriend Dungeon tips, check out our full controls guide!