Learn the Switch and Xbox controls to Boyfriend Dungeon so you can delve into each dunj safely. 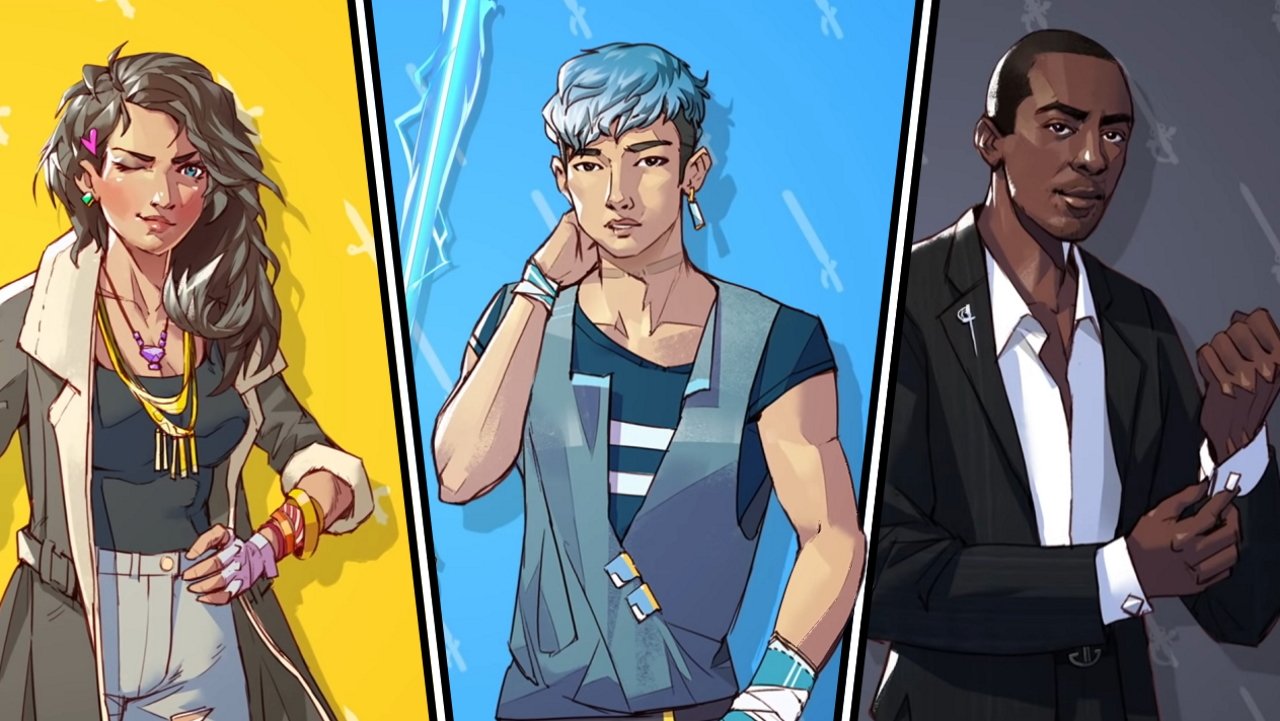 Find out if Back 4 Blood supports crossplay and cross-progression.

Wondering how many weapons there are to woo in Boyfriend Dungeon? You won’t be able to date them all, but we’ve rounded up the full list of weapons in Boyfriend Dungeon below so you can figure out which partner (or partners) to pair with as you confront your fears in each dunj.

The quick list of all Boyfriend Dungeon weapons is just below, but scroll down further and you’ll get a look at each along with a few details.

It’s worth nothing that you can use and increase your love rank with every weapon, even if you don’t want to date them. Friends are welcome to wield weapons as well in this world. It's also possible to romance multiple weapon characters at the same time. Each love rank obtained will unlock a new ability for that weapon when used in a dunj. Here’s a look at each weapon and character’s appearance:

As a fencing weapon, Isaac is built around precise, in-line attacks. Their level one power allows you to parry with last-second dodges.

Master of escaping a bad situation, Valeria’s base power means dodges out of view leave enemies stunned and confused for a brief moment.

Rowan - Scythe: Reaping what they sow

Seven - Lasersaber: Hard to get a handle on him

Seven offers a futuristic twist on your poking stabbing. He's a K-Pop star with a weapon that excels at area control and will shock nearby foes at the end of a combo.

Now that you’ve seen all the weapons in Boyfriend Dungeon, it’s worth making sure you know how to wield them. Our full controls guide for the game will see you right on all console platforms.