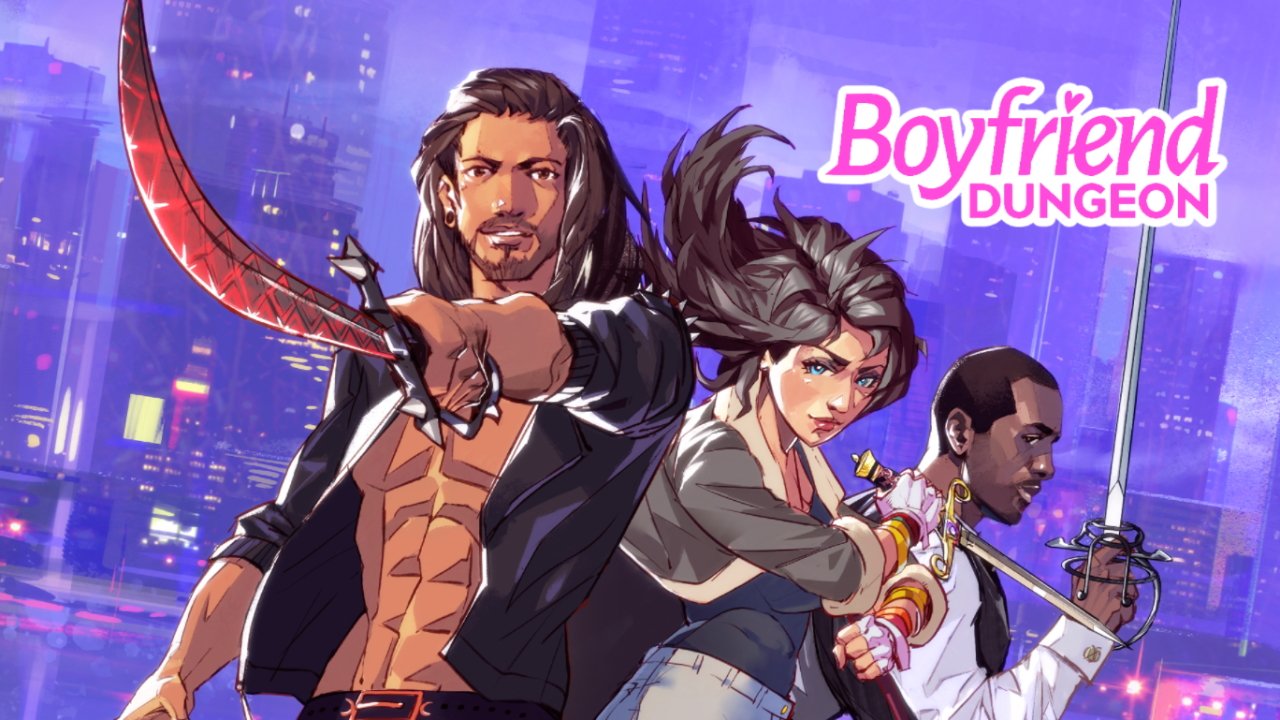 Learn which weapons you can wield and romance in Boyfriend Dungeon.

Mishandling a sword is a recipe for disaster, and that goes double when the weapon itself is sentient. As such, you’ll want to make sure you know the Boyfriend Dungeon controls well each time you dive into a “dunj” to take on monsters. The game lays them out clearly early on, but then hides them later without a controls list. To help anyone out who has forgotten what button stabs who and how, we’ve listed the Boyfriend Dungeon controls below.

It’s worth noting that each weapon in Boyfriend Dungeon has its own set of attacks, combos, and special abilities. We've got a breakdown of the combos with each weapon here! Practice stringing together light and heavy attacks to see what happens with each, as you’ll find them useful for very different styles of fighting.

In addition, as you increase your love rank with each sword, you’ll unlock abilities that allow you to parry attacks, inflict status effects on enemies, and more. These use the default controls, but can results in moves not coming out as expected (parrying uses the dodge roll input, but won’t make you roll, for example).

Outside of combat, Boyfriend Dungeon uses a simple control scheme that just sees you moving between selections or running around the hub world with the left analog stick

That’s all there is to the Boyfriend Dungeon controls. It’s a simple set up, but each dunj won’t go easy on you, meaning you need to be confident with each input. And to get an idea of each character you can use or date, click here!