Sentinels and 100T claim the first NA slots for the Valorant Stage 3 Masters. 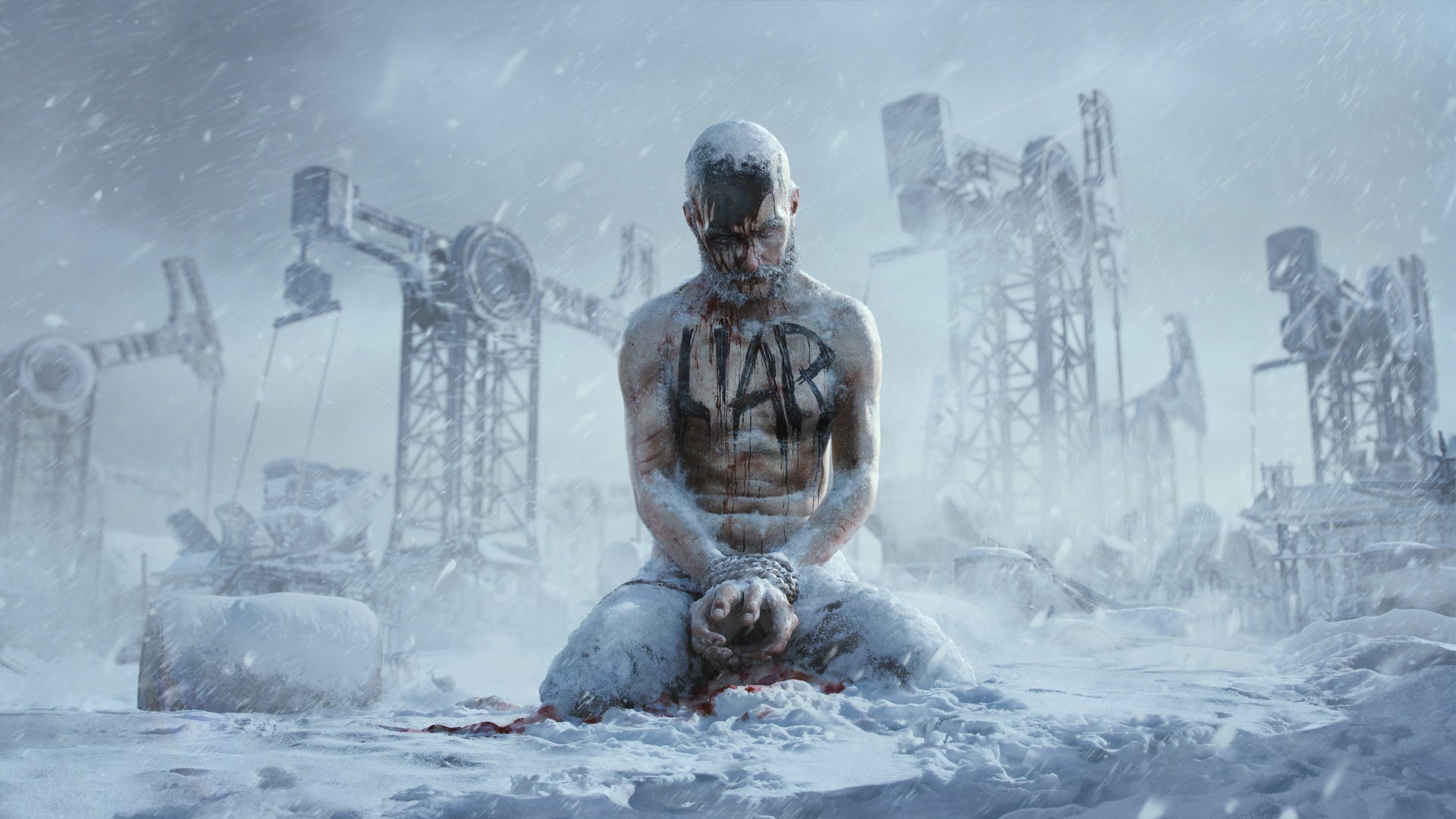 Learn the Switch and Xbox controls to Boyfriend Dungeon so you can delve into each dunj safely.

Frostpunk 2 is coming to PC to continue the city building survival story in an icy apocalypse, according to a reveal trailer released today.

Though there's no release date, if you liked the trailer you can check out the original Frostpunk on Steam for free between August 12 and 16 to whet your appetite before the sequel. If you like what you play, it's also 70% off on Steam until the end of the weekend so you can continue to subject yourself to cruel, icy survival.

Frostpunk 2 advances the story and technology of surviving in the next ice age, with the age of coal that prevailed in the original ending and making way for the oil extraction industry to continue screwing up the climate. Not everyone appears to be on board with this though, which is heartening (but also brutal, very brutal).

The original garnered plenty of praise and is available on PS4, Xbox One, PC and mobile so if you enjoy the taster you get on Steam this weekend you can carry on playing wherever you want basically. Not on Switch though. That version didn't actually end up happening.

Developers 11 bit studios are renowned for hard-hitting short-form story games like This War of Mine, as well as publishing other indie darlings Moonlighter and Children of Morta.

Wishlist Frostpunk 2 on Steam, Epic Game Store or GoG now, and then wait very patiently until it releases.