We moost have it. 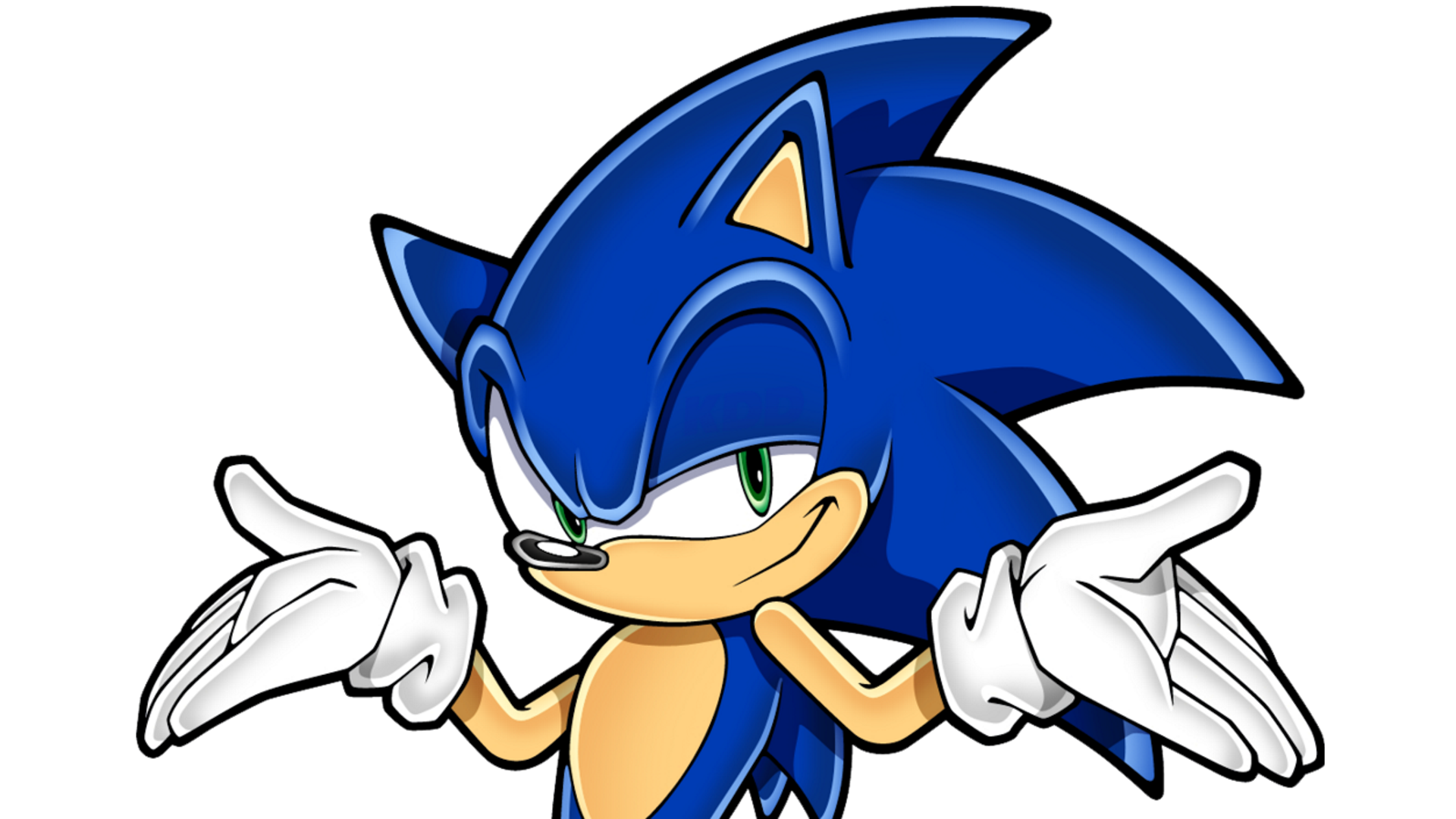 Sega's Sonic the Hedgehog movie is coming next year

Dust off those kneecaps because we're going for a slide.

The Sonic the Hedgehog movie’s release date has now been confirmed as November 15, 2019.

While a 2018 release had been rattling around in the past, it appears the date has pushed back, with work on the film now beginning according to the Hollywood Reporter.

Paramount will be handling the project and plan to mix CGI with live action, so you can expect to see Sonic running around the real world once again.

The plot’s being kept well under wraps, but the script will be handled by Pat Casey and Josh Miller, who were behind Golan The Insatiable, a Fox Animation cartoon.

While Sonic’s big screen release may have been delayed a touch, the blue blur is still likely to beat Nintendo’s red-capped Mario, who was recently announced to also have a film in the works.