Though Boyfriend Dungeon's surprise release certainly has our attention. 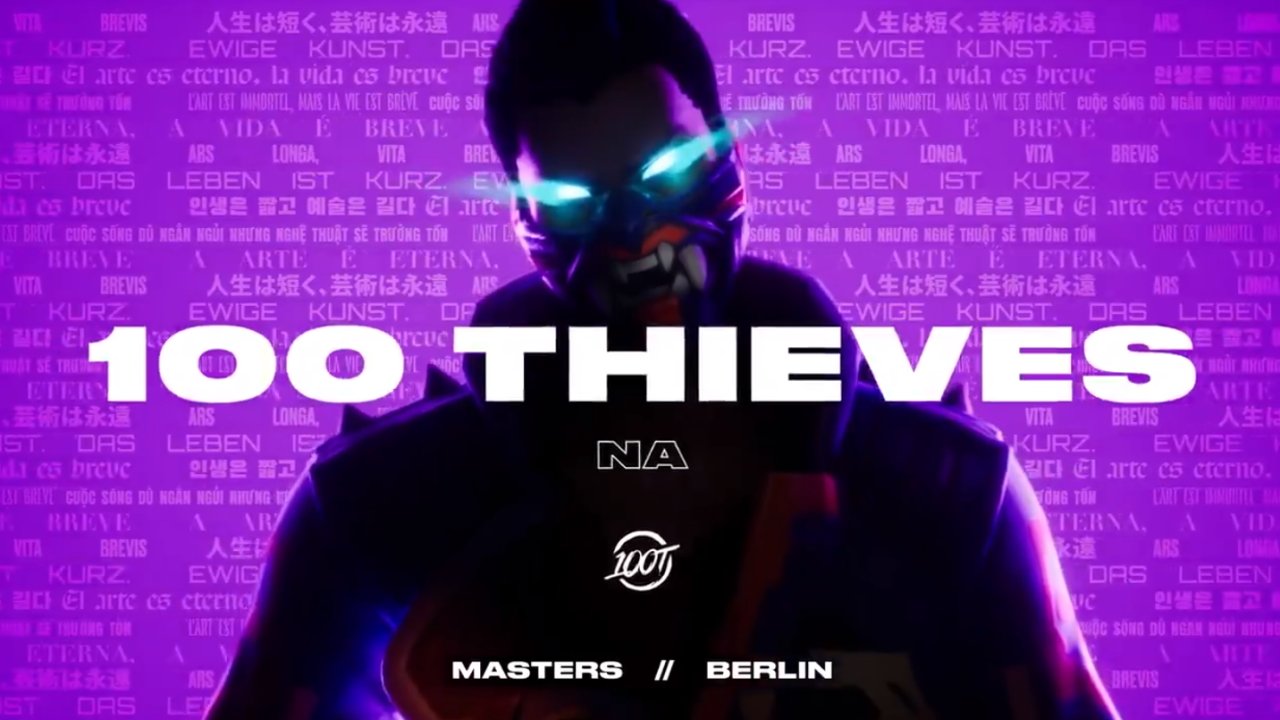 After a year of stumbles, chokes, and disappointments, they’ve finally booked their ticket – 100 Thieves are going to Valorant Stage 3 Masters Berlin.

Hiko, steel, nitr0, Asuna, and Ethan have had a bumpy ride in Valorant’s early esports life. With a huge streaming fanbase behind them, expectations have been high, but the results haven’t quite managed to keep pace. Valorant Stage 2 Masters Reykjavík saw the team fall short in the NA qualifiers, with losses to Sentinels and Team Envy meaning they never had the chance to compete at the first international LAN event.

Four months down the line, however, and things have changed. With three slots available for North American sides at Berlin, the top two sides in the first day of the NA Challengers Playoffs competition would secure their tickets to Europe. This time, Hiko’s crew were adamant that one of those places would be theirs. The team blitzed through Faze Clan 13-6 and 13-9, before overcoming the serious threat of XSET in two tense 13-11 map victories.

.@nitr0 goes HUGE in the final round to take the series 2-0

While their space at Berlin is secure, there’s still a major challenge ahead for 100 Thieves. Tomorrow will see them face Sentinels in the upper bracket final, and the Reykjavík Masters champions haven’t shown any signs of weakening. Still, the showdown should serve as good practice for 100 Thieves, who’ll take every chance they can get to improve ahead of Berlin in September.

100 Thieves and Sentinels have booked their flights, but one more NA squad is yet to claim a spot at Berlin. The NA Challengers Playoffs continue until Monday, August 15, and you can expect every team to play their hearts out for a better starting spot once they arrive in Berlin. Challengers Playoffs are also taking place for the EMEA, KR, JP, BR, LATAM, and SEA regions during the coming weeks. We’ll be keeping an eye on any other stories being written on the path to the Valorant Stage 3 Masters Berlin.