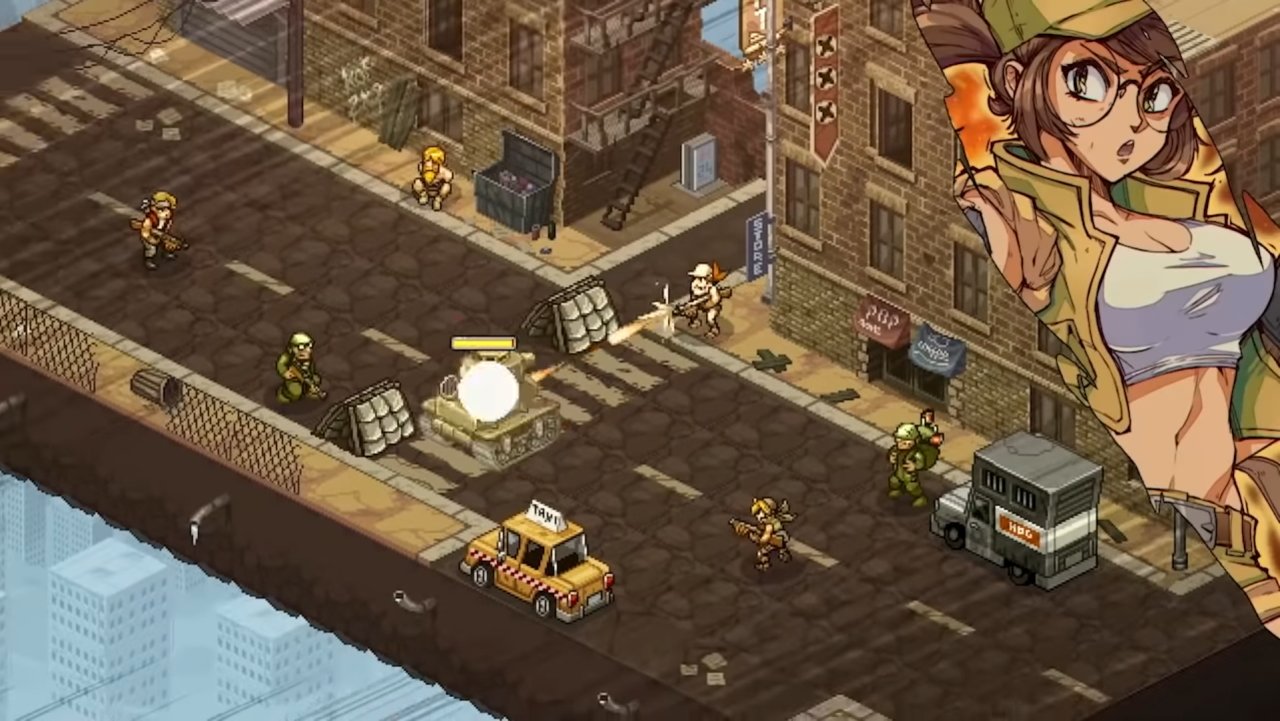 Sentinels and 100T claim the first NA slots for the Valorant Stage 3 Masters.

At this point, Hollow Knight Silksong fans should probably start going into each Indie World Showcase demanding that Nintendo doesn’t bring the goods. But while reverse psychology may be the only thing those suckers have left to rely on, the most recent broadcast from big N delivered the rest of us a wealth of updates and reveals for exciting indie titles.

The standout from the show was confirmation of Metal Slug Tactics’ Switch release. The glorious pixel art of Nazca and SNK’s 1996 run-and-gun title is being revived for a new grid-based tactics battler in the Fire Emblem and Final Fantasy Tactics vein. With Dotemu (Street of Rage 4, Windjammers 2, Teenage Mutant Ninja Turtles) grasping the 24-bit wheel and strapping in alongside Leikir Studio and SNK, our hopes are very high indeed for this to be far more than a nostalgia cash-in.

While it looks like a perfect fit for the Nintendo Switch, Metal Slug Tactics was officially unveiled back at E3, and has already been confirmed for release on PC (check out its Steam page here). The new trailer gives us a slightly longer look at gameplay, with returning stars Marco, Eri, Fio, and Tarma combining attacks in Sync moves to dish out additional damage during procedurally generated missions. It looks stunning and is due to release sometime in 2022.

There was plenty more to love from the Indie World Showcase, including the surprise release of Boyfriend Dungeon. The dungeon-delving and weapon-dating game from Kitfox Games has been on many a thirsty player’s radar for some time now, but we weren’t expecting to book a date with our daggers at such short notice. It’s available now for Nintendo Switch, PC, and Xbox One.

The Indie World Showcase also confirmed several other Switch ports or releases. Shovel Knight Pocket Dungeon takes the trowel-equipped platformer and his crew into a spin-off puzzle-adventure this Holiday season; Axiom Verge 2's metroidvania sequel got a surprise release; Loop Hero is cycling its way onto Nintendo’s handheld this Holiday season; Necrobarista: The Final Pour is available to serve up drinks now; and Far: Changing Tides will launch in early 2022. We’ve embedded the full broadcast below in case you want to catch up on all the announced news.