Thank to a "huge boost" from Tencent. 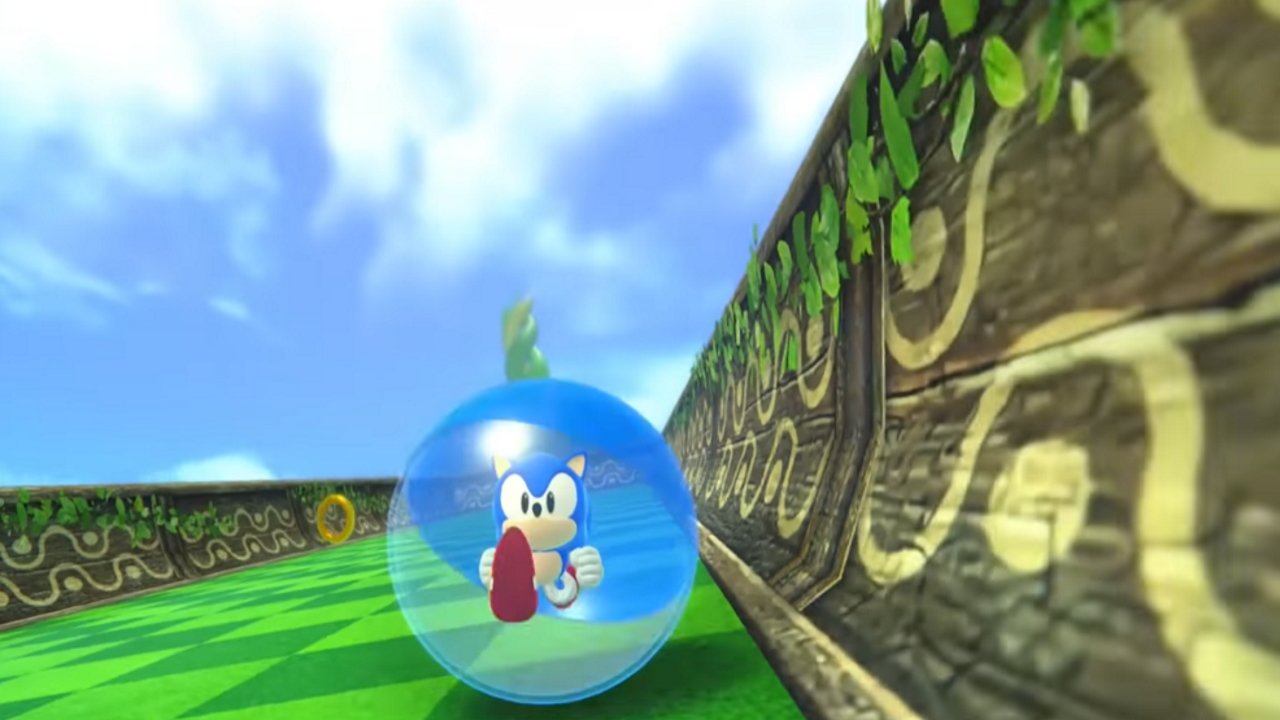 Though Boyfriend Dungeon's surprise release certainly has our attention.

Rolling through, bouncing across, and inevitably falling out of the game’s courses, both Sonic and Tails will be available as free additional characters. The pair are being added as part of Sonic the Hedgehog’s 30th anniversary celebrations. Sega confirmed that the pair will be “free and unlockable on all platforms through normal gameplay” in a post on Twitter today.

The Blue Blur and his sidekick will join regulars like AiAi, MeeMee, Baby, and GonGon for the remastered collection which celebrates Super Monkey Ball’s 20th anniversary. While they’re usually accustomed to tearing through courses on their feet, both appear to have been willing to encase themselves in zorb-like domes for the same of Monkey Ball’s levels. Rather than collecting bananas for extra lives, the speedy pair will instead find levels flooded by golden coins just waiting to be rolled through. Check them out in the trailer below:

They’re not the first extra announced as joining in, either. Just last week, Sega revealed that Jet Set Radio’s Beat would also be appearing as a free unlockable character in Super Monkey Ball: Banana Mania. Instead of bananas, the star of the Dreamcast skating game will collect spray paint cans while spinning his way toward the course goal. We’ll have to wait and see if any more secret characters are planned for reveal.

Super Monkey Ball: Banana Mania is due to be released on October 5th for PC, Nintendo Switch, Xbox One, PS4, Xbox Series X/S, and PS5